Thankfully coaching these days is less about vilifying athletes for every mistake they make and about making them look foolish in front of their peers. Unless of course you still subscribe to the English FA’s “stop, stand still” method of command style coaching. Contemporary thinking is more about actively encouraging  the athlete to make mistakes and work things out for themselves with less input from coaches (and parents). Athletes generally know when they have made a mistake when they get to a certain level of performance, at least technically – tactically they made need the odd reminder here and there depending on how comfortable they are with what they are being asked to do – is it familiar or novel (such as new formations/positions in football, new tactics in MMA, different batting position in cricket and so on)? Why has this new way of thinking come about? From a psychological point of view, constantly pointing out mistakes and effectively punishing athletes for them by constantly highlighting them can lead to a fear of failure, which in turn can lead to choking (discussed in previous blogs):

To reduce this fear of failure it is better to allow mistakes to happen and not highlight them excessively. This means that the athlete is more likely to keep trying things and take risks outside their comfort zone. If they can make mistakes and gradually correct them they will improve. If not they will not develop (appropriate for all levels of performance – you never stop learning) – they will be scared of being shouted out or looking stupid in front of their peers. When mistakes do occur, they need to be managed effectively by athlete and coach to be beneficial.

The coach can do this with ‘mistake-contingent instruction’. If you strip the jargon away, this means that when they make an error you ask them (don’t tell them) what they did wrong and if they can’t answer give them prompts to help them. This way they are taking more active involvement in their learning rather than being dictated to – it makes them feel more empowered and keeps their motivation levels up. Even young children will often surprise you with intelligent answers. Once they have identified where they have gone wrong them, ask them (don’t tell them) how they could do it better and ask them to show you. If they struggle you may need to demonstrate the technique/skill to them and then get them to show you. This may need to be in slow motion initially. In team sports, this does not have to involve stopping the whole group, unless they are all struggling – in which case you probably haven’t explained properly! If the entire group don’t get it, try to explain more simply and provide more basic demos (other learning tools can also be useful, such as whiteboards/tactic boards, even using cones to represent players in formation). If its only one or two who are struggling, pull them aside, let the rest continue playing, and discuss it with the individuals away from others and potential embarrassment. It’s vital that, even in competition, the coach reinforces the importance of making mistakes. One of the paradoxes in sport is that the more you tell someone to make mistakes, the less likely it is to happen. Conversely, telling them they MUST win/succeed is hugely counter-productive too.

Sven-Goran Eriksson always believed that coaches need to be supportive and encourage footballers to try new things, without worrying about the repercussions of making mistakes – taking appropriate risks that make winning possible:

“Be calm, be positive and give courage to your player. Take that risk, because if you never try, you will never beat the opposition. You have to give players courage so that they aren’t afraid to fail. As a coach if you start shouting at the player who gives a bad pass, then you take him down – you don’t help him. A football player never means to give a bad pass, or to do bad things. He always tries to do good things. So it’s important as a leader that you don’t start shouting once he makes mistakes.. always be positive and never lose your temper. If a player has failed, makes a mistake, forget it and try to be positive. Of course if the player always makes the same mistake then you have to tell them they can’t do it every time. If someone does stupid things five or 10 times in a match then you have to show them it’s unacceptable.”

The athlete can also take responsibility for their own learning. Firstly,  you must create a culture where mistakes are seen as positive. Do not allow athletes (in team or individual sports) to blame others for their mistakes. It is vital that they do not see failure as being down to a lack of ability (Weiner’s attribution theory – see blog on leadership). They also need to draw a distinction between failure and making mistakes. In fact neither are negatives, they are both part of the journey to success.

“The key is to learn from your mistakes. If you have had a setback, normally it’s as a result of a mistake that you have made or someone else has made or you have made jointly. The key to succeeding after a setback is knowing why you failed, accepting the failure – not necessarily publicly, although you might in certain situations – and then learning from that.”

“A great fallacy in sport and other walks of life is that people think it’s only when you win that you succeed. They think failure is automatically linked with losing, and it’s not. I learnt more in finishing third in that one race than I learnt in the 10 or 12 years leading up to it.”

There is a couple of mental devices I encourage athletes to use to recover from mistakes. It is important to tell the athlete how negative performance occurs. What we think affects how we feel which in turn affects our behaviour: TEA time –

If our thoughts are negative this means our emotions and actions will be. If we can get into the habit of re-programming these negative thoughts into positive ones there should be a knock-on effect to our feelings and performance. I usually get my clients to brainstorm as many negative situations and thoughts as they can and then come up with a positive spin. It is not important to memorise these phrases, but to get into the habit of re-structuring negative thoughts as soon as they pop into your head. As with all sport psychology, the more practice these techniques the more they become second nature.

These principles can be applied to any sport, or indeed any situation in life.

Another device that I like to use is the 3Fs: Fix it, Forget it, Focus (as mentioned previously in blog on imagery):

This method is a great way to show how mistakes can help a performer evolve and combines the elements of self-talk and imagery. It is important that the coach constantly reinforces these techniques and models them him/herself.

So, to conclude – athletes make mistakes and more mistakes, take risks, try new things, experiment OR stay in your shell and don’t improve. Coaches – don’t punish mistakes, encourage them. Also, as mentioned in a previous blog (according to Carol Dweck), NEVER praise ‘natural ability’ as this creates a fixed mindset, where athletes are unwilling to take risks or accept defeat. Instead, praise effort and emphasise mistakes as being a step closer to success – if at first you don’t succeed, try, try again. I love this quote from Thomas Edison:

“If I find 10,000 ways something won’t work, I haven’t failed. I am not discouraged, because every wrong attempt discarded is another step forward.”

Elite sport is rife with examples, with out wanting to over egg the pudding, here’s a couple more to conclude 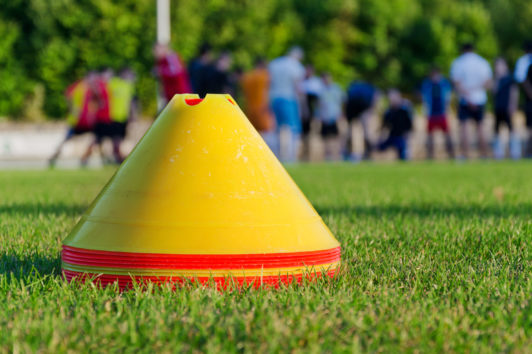 The Success of Leicester City FC 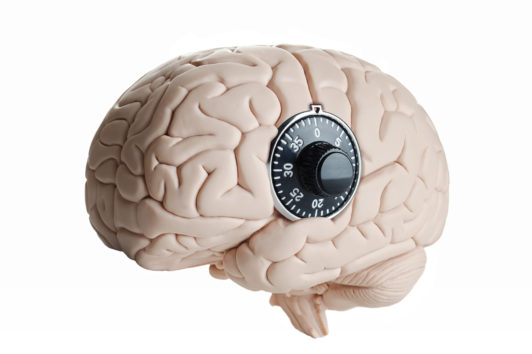 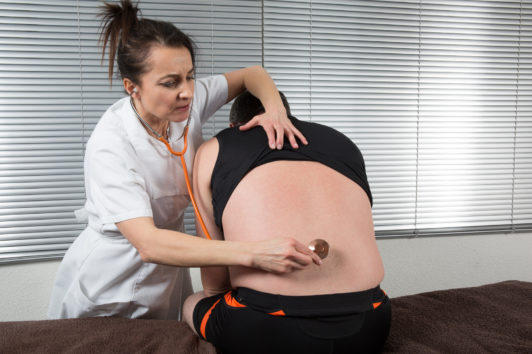