What could have motivated Lance Armstrong to cheat? - BelievePerform - The UK's leading Sports Psychology Website

In the wake of the Lance Armstrong confession, the question on peoples minds is why do athlete risk their own health to cheat? The history of professional cycling is rife with doping scandals involving many top named cyclists including the likes of Contador, Valverde and Schleck. So what is the motivation of administering performing enhancing substances such as erythropoietin (EPO), testosterone and blood transfusions?

Some key phrases Lance Armstrong expressed during his interview were ‘controlling outcomes’, ‘it was a level playing field’, ‘focused on doing my job’ and ‘I was told I was invincible’. When your goal is winning the Tour de France multiple times with high extrinsic rewards, focus shifts towards the possible positive outcomes and away from the process of attaining that outcome. Armstrong expressed his belief that he could not have won all seven yellow jerseys without the use of performance enhancing drugs, yet he was entrusted by US Postal to lead the team to such accolade.

US Postal followed Widmeyer & Ducharme’s (1997) six goal setting principles. Firstly, the team established the long-term goal of winning the Tour. Secondly, they set short-term goals such as climbing the mountains well to create and build a lead. Thirdly, their long-term goal involved all team members acting as ‘domestiques’, meaning servants in French. Fourthly, their progress would be monitored and compared with rival competitors. penultimately, goals would be rewarded with being presented with and wearing the yellow jersey and finally self-efficacy towards successfully winning the Tour was highly promoted. Although US Postal complied with these principles, the first two principles of goals setting were not realistic for Armstrong to achieve without partaking in substance abuse. The last principle therefore advocates the use of drugs by increasing self-efficacy though winning and retaining the yellow jersey.

With the belief that he could not win the Tour by virtue of his ability and that his peers were also doping, Armstrong recalled that doping gave him the sense of control he need to achieve his goal. Weiner and colleagues proposed that casual attributes are categorised into three causal dimensions: Locus (internal or external), stability (stable or unstable) and controllability (controllable or uncontrollable). Before doping, Armstrong would attribute failure to internal, stable and uncontrollable attributes such as ability in which internal, unstable and controllable causes such as effort would have no effect on outcome. But whilst doping, success was then attributed to external, unstable and controllable attributes (i.e. doping) and was praised and reinforced with extrinsic rewards. With this reinforced belief of a level playing field and the absence of punishment for the administration of banned substance abuse, Armstrong began to rationalise doping as essential saying it’s “the equivalent of having water in your water bottles or putting air in your tyres”. Deci’s (1975; Deci & Ryan, 1985) cognitive evaluation theory suggests that the reward of using performance enhancing drugs reduce intrinsic motivation and therefore reducing pleasure and self-satisfaction. This develops into a reliance and acceptance that doping is the only way to success and extrinsic rewards.

Cheating can also be explained using the Achievement Goal theory by Nicholls (1989; Duda & Hall, 2001), cheating behaviours revolve around the performance mastery rather than the task mastery. This leads to the ego-orientated motivation towards success, resulting in inter-individual comparisons (i.e. their using EPO, therefore its only fair that i do too) and the emphasis on outcome success with no view on the process.

When Armstrong returned to the sport in 2005, the introduction on the biological passport (longitudinal analysis and profiling of blood) by the International Cycling Union allowed Armstrong to view the field as clean, therefore a level playing field for other clean cyclists. When Armstrong finished third overall in the Tour de France, the evaluation of the result was attributed to internal, unstable and controllable causes and the conclusion that others out performed him fairly. This highlights the importance of setting appropriate specific, challenging, controllable, attainable, measurable, multiple, personal and progressive (SCAMP principle; Karageorghis & Terry, 2011) goals at both individual and team level. 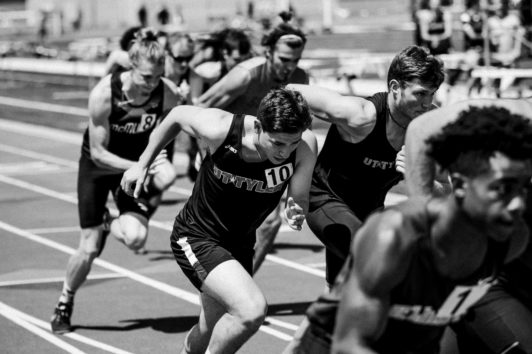 Psychological resilience for athletes – a demystification… 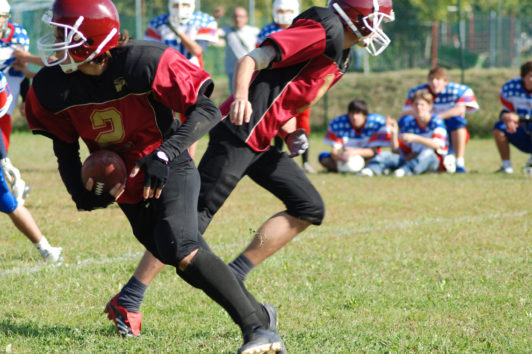 The importance of perspective in sport 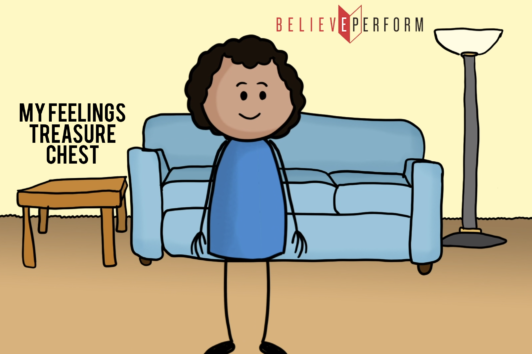