It goes without saying that sport provides us with some competitive mismatches. When looking for examples of these it is difficult to look past the FA Cup or League cup which give us numerous instances of underdogs vs competition favourites. Just this season we have seen Bristol City knock out Manchester United in the League Cup and Newport County take Tottenham Hotspur to a replay at Wembley after a draw at Rodney Parade. But it isn’t only football that gives us these mismatches. Recently, Kyle Edmund took a stunning 4 set victory over the number 3 seed Grigor Dimitrov at the Australian Open.

The very nature of sport means that groups and individuals are in direct competition with each other. From this we are very aware that there are expectations around who will win and lose. These expectations can be based on formal rankings (e.g England expected to win vs Iceland due to world rankings), prior outcomes (e.g. a run of strong or poor results against an opponent) or differences in ability or resources (e.g. Newport vs Tottenham).

The terms underdog and favourite have been used in several disciplines to describe such instances of clear competitive expectations towards certain outcomes. Common among them is a general definition of underdogs as those who are expected to lose, whereas favourites are expected to win (Kim et al., 2008).

Every sporting scenario provides an example of competitors showing a strong desire to come out on top. However, individuals or teams can approach situations in different ways in relation to their orientations, motivations or goals (Ten Velden, Beersma, & De Dreu, 2009). Favourites and underdogs approach competitions with different motivational orientations which begin with the differing expectations that are held for each. Indeed, the labels underdog and favourite are laden with the very expectations they describe (i.e., to lose and to win respectively) and it is well established that people are sensitive to, and internalize, the expectations that others hold for them (Steele & Aronson, 1995).

More on the Favourites…

• The favourites often have little to gain by winning as the outcome meets existing expectations but in stark contrast they have much to lose if they are outperformed by the underdog.
• The goal of winning is seen as a minimum standard that must be met, and as such, winning becomes an obligation or duty that favourites ought to fulfil to secure their standing (Higgins, 1998). When winning is viewed in these terms, people translate the goal of winning (a positive outcome) into a focus on not losing (elimination of a negative outcome) (e.g., Molden, Lee, & Higgins, 2008).

More on the Underdogs…

• Underdogs are, by definition, expected to lose (Nurmohamed, 2014). As such, they have little to lose but much to gain if they perform better than the favourite.
• Underdogs may feel that winning when a loss is expected will cast their group in an especially positive light, whereas losing will come with few costs because it matches expectations.
• The goal of winning is seen as a maximum standard that one hopes to achieve, and as such, winning becomes an aspiration or an ideal for underdogs to advance their standing (Higgins, 1987). When winning is viewed in these terms, people should be primarily concerned with obtaining a desired positive outcome.

What have been the key ingredients when the underdogs have come out on top?

• Accept the extra attention – There is often a ‘frenzy’ around events that see the top dogs facing underdogs, so this is a massive part of the competition build-up for both teams. Of course, it is particularly relevant to the underdogs who are thrust in to the limelight that they are not used to. How a team or individual manages this increased attention will impact upon their ability to focus when they are finally face-to-face with their opponents.
• Pinpoint the favourites complacency – Travelling to an underdog’s ground can massively take top players out of their comfort zones as they are used to much better facilities. Cramped changing rooms and bobbly pitches can be a real challenge and if not addressed effectively by the favourites can mean trouble. Favourites that have been knocked out in the past have talked about seeing themselves already through to the next round and overlooking the current task.
• Sow the seeds of doubt – Those that have previously defeated the favourites have often found that the longer they are in the game the more confidence they gain. They may start with tackles flying in, and long balls over the top but as they settle in to the games the favourites start to doubt that their credentials. This doubt in their usual game plan not being effective will eventually be their downfall if not managed effectively.
• Believe in yourselves – The Underdogs need to believe that they can achieve the unexpected. This will come from team spirit, being clear on what is needed to prepare effectively and of course everyone will need to be playing to the top of their game.

Final Thoughts…
Not every competitive mismatch will see the Underdogs achieve the unthinkable, but you will often see that these 4 points have played a part for the teams that have achieved the unexpected. Every athlete will face a challenge where they are either seen as the underdog or favourite. How that expectation is managed will be key in breaking down the processes and performance to get the desired outcome.
• The Psychological experience of being an underdog needs to be characterised by potential advancement opportunities that are possible if they win and what steps they need to take to achieve that.
• The Psychological experience of being the favourite needs to be managed so that the expectations are not internalised to a level where you forget the process required to reach the desired outcome. 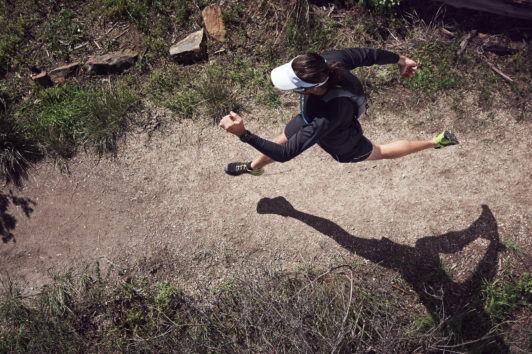 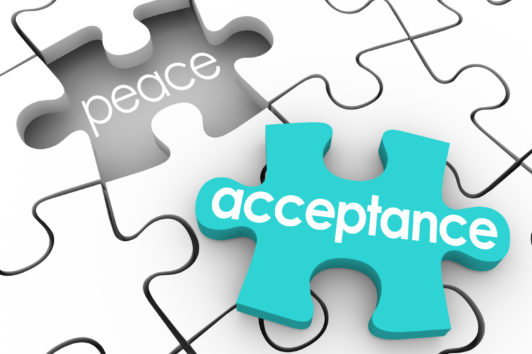 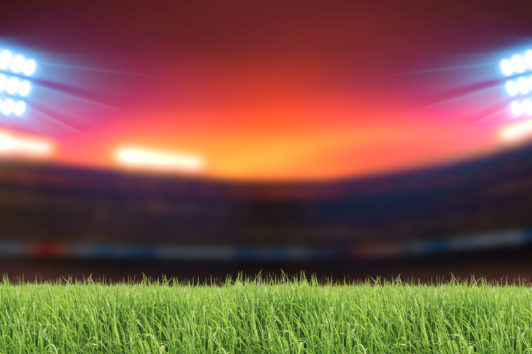 Crowd Effects and the Home Advantage