Top athletes are made rather than born. Through hard work, practicing and learning they have become the quality players we know now. Working hard might even define the limit of your capabilities, the thin line between top and world class. There is no arguing Paul can ice skate better than John, if Paul has been doing it all his life and John has never done it before. It is clear that working hard will be good for you in the long run. We are all aware of and have experienced this long term effect of working hard. How about short term then? Working hard is not always fun. It is not easy to work hard every day. Then what are the advantages of working hard again and again? What are the positive effects of working hard in the short term? How come you enjoy a night out with friends more when you have been working hard all week than when you would have done nothing?

Working hard has an influence on your satisfaction level after an endeavor. Here’s an example. Duncan and Theo are two football players. Duncan won 9-1 in this easy walkover against a team that were at least three classes less. Duncan barely had to exert himself and with little effort scored a hattrick. He was not tired at all when the referee blew for the last time. Theo’s match on the other hand was a true thriller. Theo gave one assist, had to be alert all match long and got cramp at the end of 90 minutes because he had been working so hard. He and his team did win eventually: 3-2. In which situation would you feel most satisfied? Can you imagine Theo to be happier and more satisfied than Duncan? I know I can!

The more you have to do to accomplish something the more satisfaction, pride and happiness you get out of it. Does this still strike you as strange? You might say: aren’t we all just as satisfied if we get what we want merely by snapping our fingers? Sometimes we are, yes. Though we love working hard, we all do! Here’s a personal example.

Whilst being in Venezuela, I’ve been travelling throughout South-America, I did part of the Orinoco Delta River by kayak. A kayak is like a canoe. During this 5-or-so-day-tour we had to paddle lots of kilometers each day, I don’t know how many exactly but I can tell you it was tough. It was also beautiful! Nevertheless the kayaking took its toll on our energy and therefore we were given a choice on the last day: paddle the last part or hop on a jeep. Now everyone could physically continue paddling that last day, there were no injuries whatsoever. A few people chose the jeep whereas I together with some others decided to kayak on for another 6 hours. When we got to the final point of our tour, something funny became clear. The jeep group was less satisfied and happy by reaching the end point than the kayak group was. Although the jeep group had been paddling for 4 straight days out of 5 they felt they incompleted the tour! When I asked them they all replied they would kayak the last part next time. The more effort/exertion needed, resistance or dread to do something, the higher the reward when you have actually done it. Besides facing a challenging situation can be a victory over yourself, there is more to it.

First, if you have to work hard for something it means it is not easy to achieve. So not every single person on the planet can just do what you did. This holds there is value in what you have done. We all want to do things that have value, don’t we?

Second, when working hard for something, this thing becomes part of us in some way. The product you made is related to yourself. Dan Ariely uses a perfect example in his TED.com talk. He states that everyone likes IKEA and their products because we have to put in some effort to build a bed, closet, table or whatever. The more something becomes of ourselves the better we like it. You like your work/ideas better than those of others, generally speaking, because those ideas are part of you.

Third, when you work hard it gives your self-confidence a great boost. You go out there and do what is needed. You gain control and knowledge especially when you put yourself outside of your comfortzone. This is because you learn how to handle situations (better), in other words you expand your comfort zone.

Fourth, taken those three together they will boost your motivation too. Something that has value, is yours and raises your self confidence which will attract you to keep working on it.

Fifth, if you work hard you will feel you deserve the progress you are making. After a day of hard work you also feel you deserve to relax. There will be no voices inside your head that make you feel guilty about relaxing. If worked hard you can truly relax and feel free.

Sixth, if you work hard you can not blame yourself afterwards, may you not succeed in the case of competition. You will hold your head up high!

Last but not least, if you work hard other people will notice you and your just do it mentality.  Consequently if they need help they will turn to you! Especially if you keep working hard despite setbacks, because they know you will get everything done in the end. On top of that you will feel and others will perceive you as a powerful person.

So, next time you are facing a challenging situation in which you have to give more of yourself than you would want to, keep in mind the rewarding feeling of satisfaction after you have done it. After all, you enjoy your night out with friends more if you have been working hard that week than if you had done nothing. 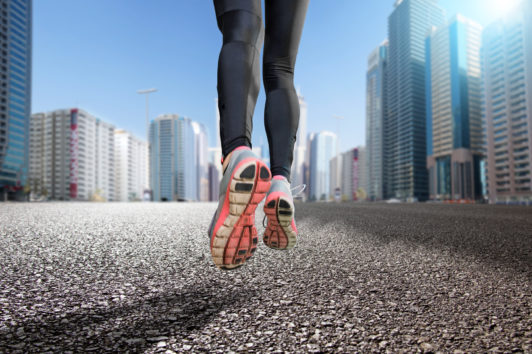 Pressure of staying at the top 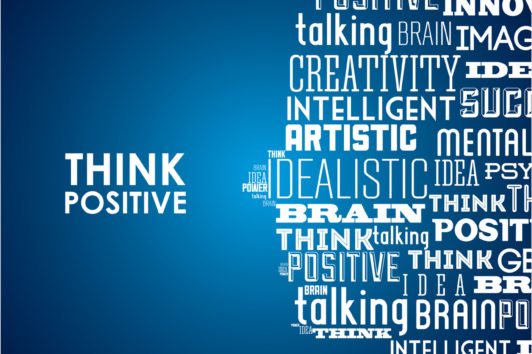 Self-talk as a tool for performance development 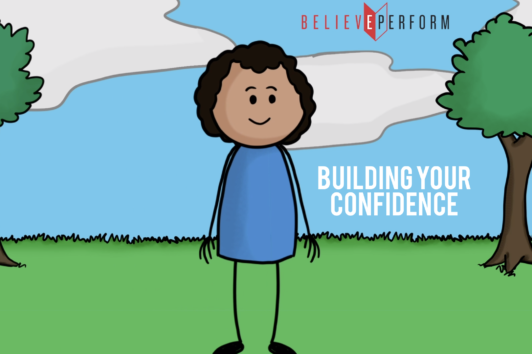