Sleep is an integral part of what makes humans function (Harris et al., 2015). It is a common need that, if neglected, has the potential to negatively impact our daily performance (Wickens, Hutchins, Laux, & Sebok, 2015). Researchers from numerous organizations and universities have attempted to determine exactly how much sleep is needed. While the empirical evidence supports optimal performance after 7.5 to 8 hours of sleep, performance varies across different individuals. As a result, researchers are left to give general recommendations rather than definitive statements and give the general public information on what sleep is and what sleep can do for performance. For the purpose of this article, the methods of how sleep is being researched will be discussed with reference to two key factors of sleep: 1) quantity and 2) quality.

Sleep quantity is another way of describing how much sleep an individual gets over a period of time. Currently, researchers suggest that individual’s need between 7.5 and 8 hours a sleep each night (Harris et al., 2015). Researchers assessing sleep quantity conduct their examination utilizing many techniques including, but not limited to: observational methods, longitudinal routine studies, and simple/complex task based activities. When cross analyzing each of these techniques, a negative correlation can be observed between hours of prolonged ‘awakeness’ and performance. While results are unique to each participant, cluster sampling revealed the majority of participants’ optimal performance occured within a 7.5 to 8-hour sleep quantity (Harris et al., 2015).

Sleep quality is a self-reported measure of how ‘well’ one has slept (Harris et al., 2015). A common method to assess sleep quality is through a Likert scale. As previously discussed with sleep quantity, sleep quality has external influences as well. As with many self-reported measures, results are largely based on individual perception rather than definitive reactive observations (e.g., fMRI, fcMRI). While self-report measures are difficult to draw concrete conclusions from, it is not to say that they aren’t a valuable research tool. Properly educating the general public through proper ways of self-reporting could play a major role on the validity and reliability of longitudinal data.

Research surrounding sleep is both complex and valuable. Sleep is a major influence regarding how an individual performs daily tasks. Sleep detriment has a negative impact over time. In other words, the more time that passes while an individual is awake, the less likely they are to perform optimally (Wickens et al., 2015). The detriment resulting from sleep deprivation is what researchers call compounded. In simplistic terms, one night of 12 hours of sleep will not make up for the 4 hours of sleep gathered the previous week. Performance will continuously be influenced, either positively or negatively, through both sleep quantity and sleep quality (Harris et al., 2015).

In summary, sleep is important. The absence of sleep quality and quantity have shown to directly impact performance. The 7.5 to 8-hour sleep recommendation has both empirical and observational support and should be taken under consideration for individuals interested in optimal performance levels. Compounded sleep loss and loss of performance become more evident as time awake progresses. In the end, sleep quantity is self-determined. Sleep quality, however, has a place for future studies and should be a primary focus for performance related research. 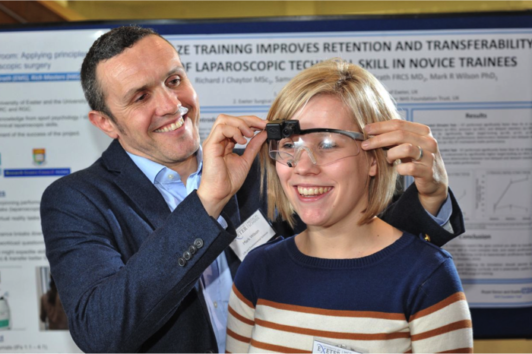 The Quiet eye and its application to skill acquisition and performance 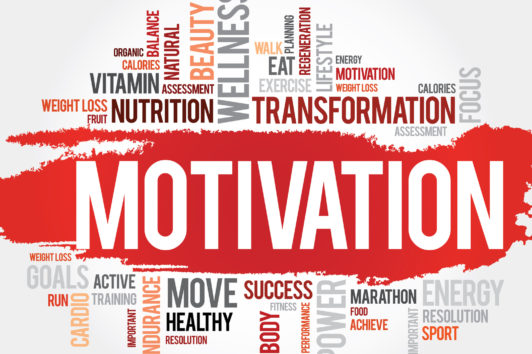 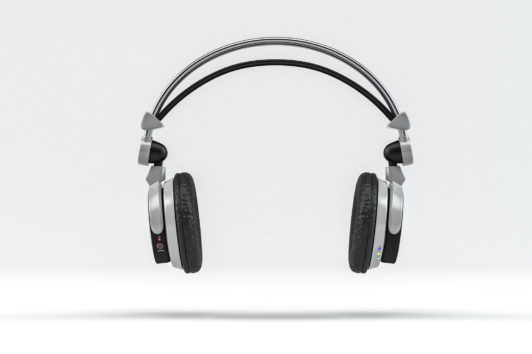