For those of us who take an interest in what’s going on in the world of sport and performance psychology, the concepts of growth and fixed mindsets will be nothing new. Simply put, if you have a growth mindset you believe that abilities are not innate – they are developed through hard work and practice. Failure is just a part of the path to success. You are not be threatened by your mistakes, you learn from them, work even harder, and improve. You grow. In contrast, if you have a fixed mindset you believe that talent is innate. You either have it or you don’t. Failure is a sign that you’re simply not talented enough, and there’s not much you can do about that. If you keep failing at something, maybe it’s a sign that you’re not cut out it after all and should try something else.

It won’t come as too much of a surprise that a growth mindset is far more adaptive than a fixed mindset. More and more research shows that sportspeople who have a growth mindset perform better than those who have a fixed mindset, particularly after facing setbacks. Failure is as an inevitable part of sport, no matter how good you are, there will always be occasions where, on the day, your opponent is better. The thing that separates the great from the good is how they react to that loss. This quote from Michael Jordan encapsulates the positive perspective that is becoming increasingly prevalent in sports coaching and talent development: “I’ve failed over and over and over again in my life. And that is why I succeed”.

That’s all well and good for sports stars, but what about the rest of us? Many of us get to our 20s, see that teenagers are being handed starts in the Premier League, and realise that we might not become a professional footballer after all. We might stop caring about whether we’re any good at sport and just play recreationally, or even give it up altogether. Concepts like the growth mindset might be important for sports stars, but irrelevant for the rest of us. This perspective couldn’t be more wrong.

Are you in school or university? Are there things you need to learn to get better at your job? The researcher who popularised the idea of the growth mindset, Carol Dweck, actually conducted most of her research in schools and other educational settings. She repeatedly found that students with a growth mindset actively seek out difficult situations, and respond to failure by increasing their failure and finding effective strategies to overcome the challenge. What’s more, they ended up with better grades, and were happier during class. This had nothing to do with their IQ, it was their mindset that saw them outperform their peers. Simply holding the belief that you can improve leads to a variety of outcomes that make it more likely that you will improve (Dweck & Leggett, 1988).

The growth mindset isn’t just limited to straightforward achievement situations either. In my previous article I argued that everyday life is a performance in itself, as everyone sets themselves targets and faces challenges. Either we meet our goals, or we fall short. What are your goals? Are they in areas where it is relatively easy to track your progress, such as sport, music, or business, or is it something more abstract? Perhaps you want to change some aspect of your personality, but are unsure how to do so? This too can be achieved with the growth mindset. One study found that, compared to shy people who thought their shyness was unchangeable, shy people who thought that their shyness was malleable approached social situations with greater confidence and happiness (Beer, 2002).

If, like me, you’re a bit of a cynic, you might approach the growth mindset with a bit of skepticism. This belief that all ability is infinitely changeable sounds very good and positive, but is it true? Maybe you’ve seen some research suggesting that there is a genetic component to talent, intelligence, or personality. In a way though, the actual truth here is irrelevant. Can all of these things be increased to some extent? Yes, multiple studies have shown that they can. It doesn’t matter if they’re 0.1% or 99.9% genetically determined, the fact that they can be improved and you want them to improve should be all you need. If you’re still a bit skeptical then it might help to employ some of the doublethink that sports starts use so effectively – maybe it’s true that I’ll never be as good as Lionel Messi no matter how hard I train, but when I’m training I will tell myself that there is no upper limit to just how good I can become.

So how best to teach yourself the growth mindset? Dweck (2006) has a few exercises to help you out. Firstly, never think of yourself as talented, gifted or smart. Describe yourself as a lifelong learner, intellectually curious, and motivated to grow. Identify the areas where you would like to grow. How can you achieve your ideal self? Which potential areas of improvement are within your control? How will you respond to setbacks and failure? Finally, have patience with yourself. No matter how hard you try, it might be a long time before you see the results. You will never see them if you give up.

Adopt a lifelong growth mindset, and you will see the benefits. 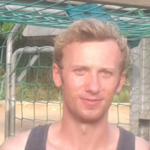 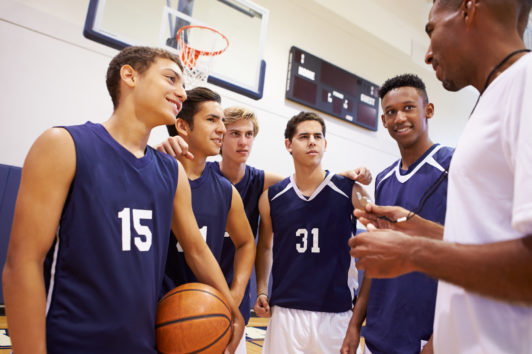 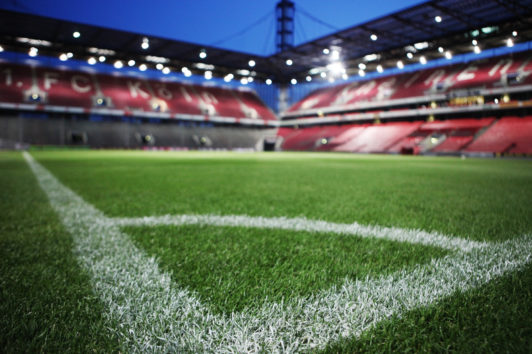 The Psychology of Injury: The curious case of Daniel Sturridge 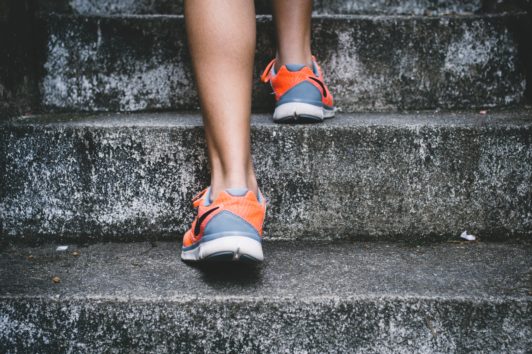