Heat stress from the environment can be detrimental to sporting performance, challenging the limits of the human cardiovascular system, temperature regulation and altering body fluid balance (Samuel et al., 2010).

Human temperature regulation is at the forefront of maintaining core body temperature and has the ability to do this over a narrow range even with a heightened metabolic rate and exposure to warm-hot weather (Hardy, 1961). However, in warm-hot environments, heat strain can result when exercise intensity increases and environmental heat stress becomes too great (Nielsen, 1996).

Although the exact mechanistic underpinnings to explain the impaired aerobic performance in warm-hot weather remain unknown, it has been suggested to be due to one or more mechanisms related to the central nervous system, skeletal muscle (metabolism) or the cardiovascular system (blood flow) function (Fabbraio, 2000; Cheuvront, Carter & Sawka, 2003; Nybo, 2007). High core body temperature has been the main focus regarding an explanation of impaired aerobic performance in the heat (González-Alonso et al., 1999) and more recently cardiovascular strain due to high skin temperature and skin blood flow has been fully considered (González-Alonso, Crandall & Johnson, 2008; Kenefick et al., 2010).

In one of the first studies to explore the effects of heat stress on aerobic performance, researchers demonstrated that time to exhaustion can be up to 42 minutes shorter in temperatures reaching 31°C compared to more average temperatures of 11°C that are, unfortunately, more common here in the United Kingdom (Galloway & Maughan, 1997). Findings from research using marathon athletes showed that running performance decreased by 2-3 minutes in elite competitors as the temperature increased from 10-25°C (Ely et al., 2007), equating to dramatic changes of race position and overall completion time.

When examining the effects of heat stress on exercise performance in elite road cyclists, Tatterson, Han, Martini & Febbraio, (2000), found that power output was 6.5% lower and blood lactate was significantly higher when athletes performed in temperatures of 32°C compared to 23°C, which can have an unfavourable effect on muscle contraction.

Performing exercise in a hot environment can place a high demand on evaporative cooling. If fluids are not adequately replaced then dehydration is most likely to occur which can challenge the limits of aerobic performance. It is well known that body water deficits greater than just 2% of body mass can impair aerobic exercise performance by reducing muscle blood flow and altering skeletal muscle metabolism (González-Alonso, Calbet & Nielsen, 1999; Febbraio, 2000).

Research consistently shows how many different types of sporting performance can be negatively affected due to warm-hot environmental temperatures. Whilst the detriments to performance may seem slight, in many cases it is these very small decreases in sport performance that can see someone come 2nd rather than winning or missing out on a well earned personal best by a few seconds.

The topic of conversation in the sporting world at the moment is of course the 2014 FIFA World Cup, which sees England play in various cities through-out Brazil. England have already played and lost 2-1 against Italy in the hot and humid temperatures of Manaus. It was predicted that temperatures would be around 32°C with the humidity reaching 80% for the match, which could have been a factor linked to the final score of the game, and a reason as to why England’s possession was only 44% compared to 56% for Italy. Having to deal with very high temperatures and a humid environment may lead to players not being quite on the ball, literally and metaphorically. With average summer temperatures reaching about 17°C in England each year, compared to a 28°C in Italy’s summer months, it’s hardly surprising if an almost doubled temperature has only a detrimental effect to sporting performance. And just to make matters worse, England are set to play Uruguay in Sao Paulo followed by Costa Rica in Belo Horizonte, with temperatures predicted to reach above 30°C over the next two weeks.

During a football match heat is lost through the evaporation of sweat however. Whilst performing there is constant competition between the muscles and the skin for a limited blood supply to provide oxygen to the muscle and facilitate heat loss at the surface of the skin, therefore meaning that the body has a reduced ability to decrease and maintain its temperature.

Football players, athletes, cyclists, and other sport performers can reduce the effects of a hot climate by consuming an adequate amount of fluid before, during and after competition or training to avoid the unpleasant consequences of dehydration. Acclimatisation should be a major part of the athlete’s plan up to a game or competition so that the individual can adapt to the environment adequately. It is recommended that 10-14 days of acclimatisation is needed for a good adaptation period. Usually this is done by going to the actual place the competition will be held and performing shorter and easier training sessions at the beginning and building upon it in time for the main event. Roy Hodgson however, likes to take his own spin on things by having the players wear three layers of clothing during practise and doing gruelling exercise bike sessions in a heat chamber to mimic the heat and humidity of the forthcoming matches.

In conclusion, performing in hot climates can impair performance if the sporting individual is not adequately prepared for the environmental conditions. However, not everyone is negatively affected by the heat, and some people cope better in hot environments than others. It all comes down to the individual.

In a team sport like the World Cup though, having just one player coping badly with the heat can affect the whole team, so even the obvious recommendations like consuming adequate liquids, are important to remember to make sure performance is kept optimum for everyone involved. 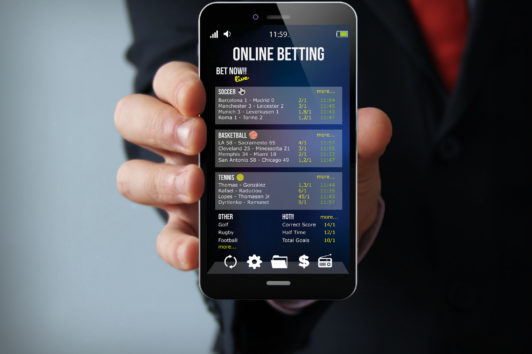 Problem gambling among athletes: Why are they susceptible? 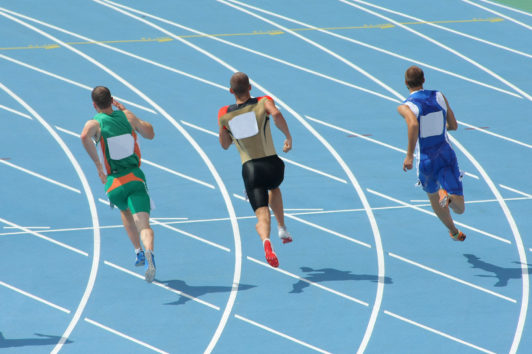 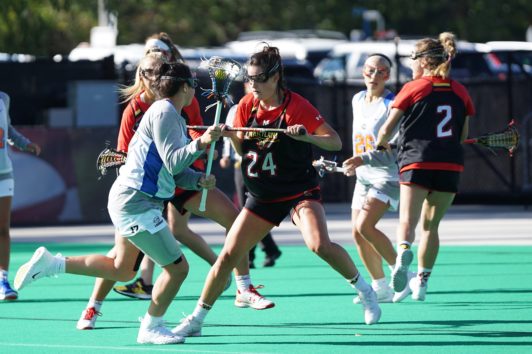