The psychology of exercise relates to “the psychological emotional consequences of leisure physical activity.” (Lox, Ginnis & Petruzello, 2006). In other words it examines how exercise impacts on our thoughts and feelings.

In recent years as technology among other things has advanced, individuals are bombarded with information, responsibilities and pressures. As a result we are always looking for ways to unwind and reduce stress. The biopsychosocial model suggests that the mind, body and social environment can all influence each other. This explains why exercise has become a popular method of enabling relaxation, reducing stress and also a tool in managing mental health.  Usually as mental health improves, it has a positive effect on the physical effects of stress and even depression such as improved sleep.

The impact of exercise on mood and depression

Although there is research both for and against the positive influence of exercise generally it has been linked to increases in mood, self esteem, positive body image and a decrease in depression not to mention the positive physical effect. From reading some personal stories of how participating in running alone or in clubs it is clear there are many real life examples to back up the research.

Exercise is readily becoming a prescription for mental health issues due to its accessibility (it’s free!) and the fact that you can do it anywhere. The Mental Health foundation for example recommends 30 minutes of moderate exercise 5 times a week. Research by the Scottish health survey highlights some of the mental health differences between active individuals and those that don’t participate in exercise. They examined psychiatric patient’s exercise behaviour and found that they were more than twice as likely as the general population to be sedentary. They examined three variations of physical activity including domestic activity (Housework or DIY), walking activity and sporting activity. The results demonstrated that 69% of patients with psychiatric history did not participate in domestic activity. 59% did not walk as a form of exercise and 85% did not play any kind of sport. The last statistic might suggest the advantage of the social benefits of playing sport. For example belonging to a running club can enhance an individual’s overall mood and self-esteem, particularly if they meet like-minded people with the same experiences. Stathopoulou et al. (2006) also found a very large effect size for the advantage of exercise over control conditions in patients suffering from anxiety, depression and eating disorders.

Retired athletes who no longer need to train to compete also find alternate benefits of running. Former British Olympic champion Sally Gunnel currently runs three times a week for an hour with a few friends. She claims she doesn’t run to win anymore. She is more interested in the psychological benefits. “Now, I run for its countless health and wellbeing beneﬁts. The fact is I’m a better, happier, calmer person when I’ve been out, even if it’s just for 20 minutes.”

The environment can also be a contributor to the positive effects experienced following a run. Bodin & Hartig (2003) compared runner’s thoughts on the surroundings during their run. Compared to urban areas, runners perceived the park as more psychologically restorative which is possibly due to the generally calm and peaceful nature of parks compared to the hustle and bustle of urban cities which also might explain why this study also found running in parks led to a greater reduction in anxiety/depression and anger versus urban areas.

This article outlines just a few of the studies dedicated to investigating the effects of exercise on mental health. There is a wealth of research such as these papers out there. However the feelings the personal experiences of runners who have noticed changes in their own thoughts and feelings following the beginning of a running regime is the most invaluable resource when it comes to assessing the value of exercise in the treatment of mental health. 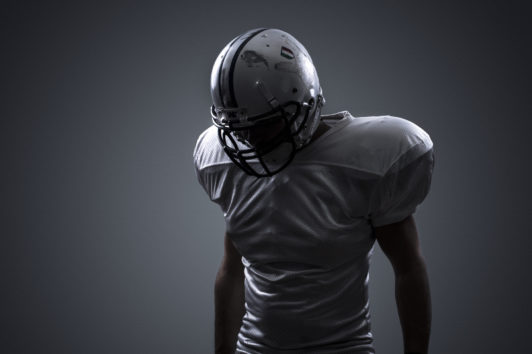 Leadership and the role of a leader in sports 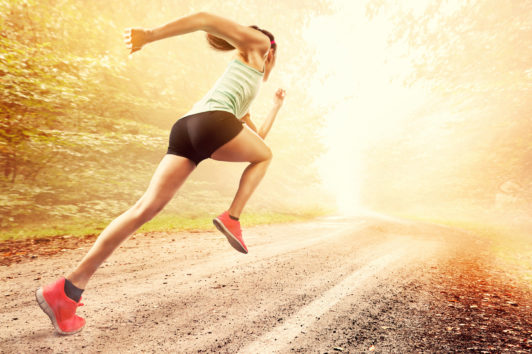 The benefits of running and exercise on mental health 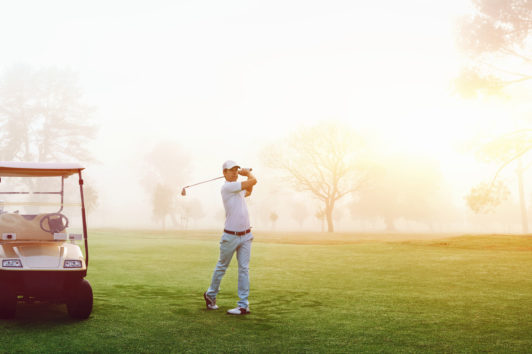 One way to get over choking in The Open