At the present time I am a Masters student studying Sport and Exercise Psychology and therefore I have had very little experience in delivering sport psychology support to athletes. This is because in the words of one of my lecturers, “as a Sport Psychologist you will be privileged enough to provide support and advice to some of the best athletes in the world, yet with it comes great responsibility”. Therefore, stringent guidelines and educational pathways exist to ensure the best quality of practice from all sport psychologists alike.

If you have reached this far and you are thinking WHY is he telling me this then please read on. Well simply, this article will be based upon information I have had during my numerous academic studies, learning from experts within the field and experience in participating / coaching in sports; rather than particular applied work, of which I hope is right around the corner for me. So I hope this article will prove to be interesting for whoever has taken their time to get this far.

Stress and Stressors in Elite Athletes

Athletes are increasingly being placed under demanding and extremely pressurised scenarios, requiring them to cope with stressors in order to become professional sports performers (Holt & Dunn, 2004).  Psychological stress is a particular relationship between the person and environment that is appraised by the person as taxing or exceeding his or her resources and endangering his or her well being (Lazarus & Folkman, 1984). It is a critical aspect in sport, influencing individual and team performance as well as social functioning. From a theoretical perspective Lazarus and Folkman’s (1984) created the transactional model of stress and coping helping to understand the stress appraisal and coping relationship. The model asserts that individuals’ cognitive appraisals of potentially stressful situations will be influenced by an interaction between the personal (e.g., personality, goals) and situational (e.g., social interactions, the environment) factors. The transactional model provided a conceptual framework which addressed that stress is a term which encompasses the overall processors including, stressors, appraisals, strain and coping rather than to explain a single phenomena (Hanton et al. 2005).

The symptoms of stress although predominantly will cause negative effects on performance (‘Distress’) can in some instances be facilitative, this term is known as ‘eustress’. It is a sensation that is experienced not only by elite athletes but by everyone. The symptoms of stress are broken into 3 categories:

McKay et al. (2008) emphasised that in order to successfully aid performers to cope with stress it is imperative to understand the broad range of stressors that will inevitably be encountered. Some examples include; stress during a world cup (Holt & Hogg, 2002), stress in elite figure skaters (Gould, Jackson & Finch, 1993) and self presentational stress (James & Collings, 1997).  A stressor has been defined as an “environmental demands encountered by an individual” and have been categorised within recent literature into three main groups; competitive, organisational and personal stressors (Fletcher et al. 2006).

A great example of an emotional response to an opponent was in the World Cup Final between France and Italy where Zinedine Zidane head butted the Italian centre back, Materrazi. Although,it is no doubt that Zidane was provoked, the environment, occasion and events leading up to the incident would inevitably influence the coping mechanism he chose. As well as competition stressors, recent research has shown strong support proposing organisational stressors to exert a greater effect on performance in comparison to competitive stressors (Fletcher & Hanton, 2003).  It is also interesting to note that athletes across a range of sports will report similar competition stressors, however a wider variety of organisational stressors. This is because organisational environments vary hugely across sports whereas competition stressors are homogenous in nature. (Mellalieu et al. 2009).

Defined as “the environmental demands associated primarily and directly with the organisation in which he or she is operating in” (Fletcher, Hanton, Mellalieu & Neil, 2012). Research has proposed a framework of 5 key organisational themes (Fletcher et al. 2006).

By far the least cited of the stressors is Personal Stressors and is defined as “an ongoing transaction between an individual and the environmental demands associated primarily and directly with personal life events” (McKay et al. 2008). Examples include:

Although the least cited of the stressors, caution must be taken when assuming it would have less of an impact on sporting performance. For example, an organisational stressor such as transport, although experienced frequently may not produce an intense cognitive or emotional response, whereas personal issues albeit experienced rarely has the capacity to have a larger impact on an individual’s cognitions.  Subsequently, future studies are recommended to further explore the role and influence of personal stress upon elite athlete’s performance.

Studying all 3 categories of stress provides a valuable framework, furthermore, it has enlightened the day to day experiences of elite level athletes and providing an insight into their cognitive, emotional and behavioural responses. However, the study of stressors alone reveals only one side of the transactional process which also involves the resulting appraisals and coping strategies employed. If particular coping strategies can be successfully coupled with particular stressors it could further develop applied practice for sport psychologists, coaches and athletes (Weston et al. 2009). 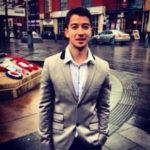 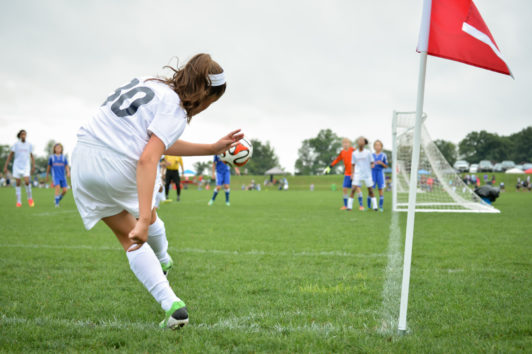 The path to expertise in young football players 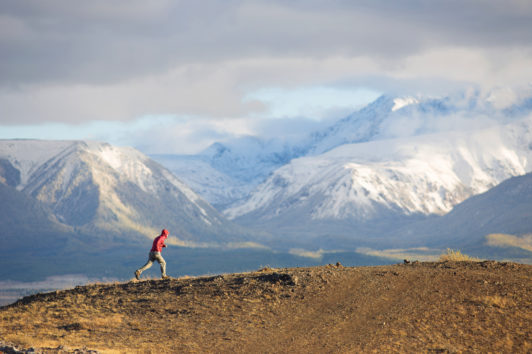 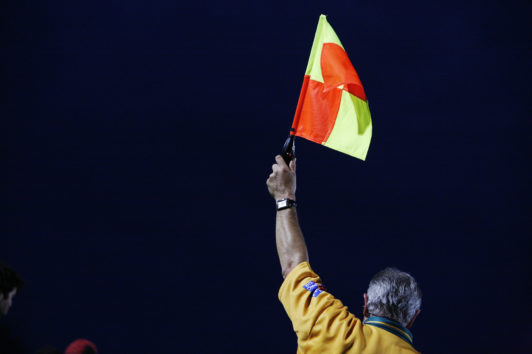 Football Referees: Performers in their own right