Since the birth of Twitter, the social media world has catapulted into something only once imaginable. The impact Twitter has had on the sports industry has been immense, in both positive and negative ways. Twitter has seen to significantly influence sports news and communication, marketing strategies, athlete profile and fan engagement due to its addictive immediacy and ‘real time’ communication. However, my interest lies more specifically with athletes’ and the psychological impacts it poses. For some athletes, it has allowed their profiles to develop and flourish. For others, it has negatively impacted on their careers and arguably for some, their psychological well-being. Of course you create a Twitter account with complete knowledge that you are entering a public domain whereby scrutiny is part and parcel of the contract. Despite this awareness however, how many athletes’ actually think they will become the next victim? Sky Sports News have recently discovered during their investigation that 44 cases of social media abuse directed at professional footballers alone has been reported to the police within the last year, yet no further steps are taken to help prevent and act upon such cases, with the amount of athlete’s on Twitter continuing to grow without a realistic acceptance of the possible consequences.

For some, these experiences on Twitter have not only resulted in de-activating their accounts but sadly resulted in much greater consequences. Consider for a moment Rebecca Marino; the 22-year-old Canadian tennis player ranked as high as 38th in the world. Her childhood dream of playing professional tennis sadly didn’t last as long as she hoped. Why? Because as quick as she has reached her goal of playing professional tennis, she was retiring due to online abuse from so called “fans” through popular social media sites like Twitter. She admitted to suffering to depression for a number of years prior to her sudden retirement, but it was the ‘twitter trolls’ and the online bullying that pushed her over the edge. Some tweets even targeted her because she failed to reel in money from bets they placed on her performance. Sadly, this is just one example of many.

Tom Daley was a victim of Twitter abuse during the London 2012 Olympic Games. What impact has this potentially caused on his psychological well being? I guess this is something we may never truly know, other than his few words explaining how hurt he felt. But surely it causes emotional discomfort, psychological disruptions and feelings related to decreased self-worth. For him to continue in his individual competition and fight to secure a bronze medal was a pleasure to watch. (Sadly, for Tom, this was not the end of his online bullying. After publically announcing his relationship and sexuality he was once again the target of twitter abuse). For other athletes however, they were perhaps not so strong and found performances were significantly affected as a result of online abuse. This was the case for Australian swimmer Emily Seebohm who believed her performances significantly decreased after being targeted by ‘cyber-bullies’. Most recently, Cameroon footballer, Joseph Marie Minala was the centre of a ‘Twitter frenzy’ targeting and questioning his appearance and age. He soon shut down his social media account as they were progressively filling up with insults and messages questioning the sensitive topic of his true age. How about that for a welcome into the professional world of football? Elise Christie, winter Olympic speed skater was disqualified twice in her Sochi 2014 performances and found Twitter abuse following her crash in the final. The “unpleasant and threatening” abuse as described by Elise resulted in the decision to delete her Twitter account.

Despite organisations, clubs and the like warning their players of the use of social media, apparently it is not enough. Despite such awareness of the possible consequences of social media, Newcastle United were recently still willing to take the risk to engage with Fans on Twitter. Unfortunately, it didn’t quite produce the intended results. Stephen Taylor, deleted his Twitter account after being the centre of the hashtag #AskTayls. The launch of specific guidance and education initiatives are aiming to generate greater effect following the rise of abuse and the consequences that follow. The FA have last month agreed to a media training deal in partnership with Brightness Media. The aim is to provide guidance and media training to FA Personnel, administrators, coaches and players at all levels. As SPC’s it is imperative that we follow suit.

Unfortunately there is not a lot we can do in terms of stopping social media abuse but we can help in other ways. Raising awareness to our athletes about the use of social media, educating them on how best to manage their accounts and communicate with their followers and avoid negative ‘tweeting’ themselves is crucial. Most importantly, we need to support them accordingly if they are targeted by ‘Twitter trolls’ and ensure their well-being and performance are not at risk. Education and building awareness of not only being victims but being caught up in the mishaps themselves, retaliating themselves is also imperative. After all, these athletes are role models are should not be fuelling the situation. 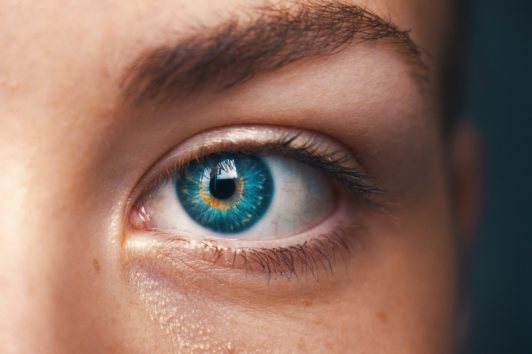 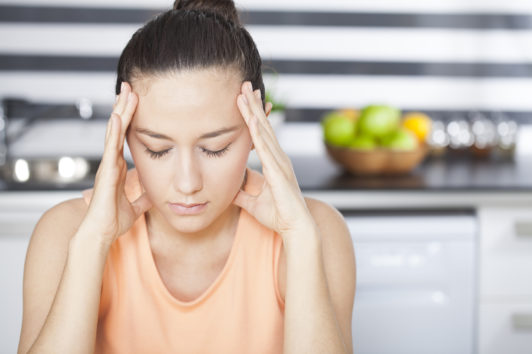 Stress and coping strategies in sport 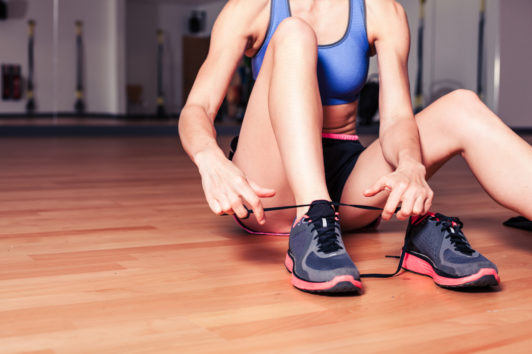 The power of superstitions and rituals in sport