Continuing with the theme of penalties, this time I will explore whether there is any skill involved in goalkeepers trying to save them or whether it is pure chance.

Firstly, it is important to point out an important difference between amateurs and experts. An amateur performer in ‘ball’ sports tends to focus on the trajectory of the ball after it has been struck i.e. they are reactive. An expert differs by looking for certain indicators from their opponents body language/position that gives them vital clues as to where/how they will strike the ball. This information has been unconsciously developed through their thousands of hours of practice. This educated guesswork can give the expert a fraction of a second advantage over the less experienced (a more proactive approach). It should be pointed out here that reading these clues is not foolproof – a perfectly struck penalty (hit hard into a top corner) is effectively unsaveable.

Also, an experienced penalty taker will also have evolved their own devices for fooling the more practised ‘keepers, such as disguising their intentions by changing their body angle at the last second or having a stuttering run-up.

However, this very minor head start for experts can make all the difference between making a fingertip save and watching the ball sail past a despairing dive.

So when and where should a ‘keeper train themselves to look? The two main areas to scan are:

BOTH of these should occur early enough to predict direction, but not to be fooled by being ‘given the eyes’ or a shuffle.

Expert goalkeepers were found to:

I put the above to the test, working with a ‘keeper during a team’s cup run and sure enough the final went to penalties – the ‘keeper used this method and saved 2 pens. This attention to detail may well have made the difference between winning and losing.

How can you train this? I took a video of players taking penalties from behind the goal (to replicate a ‘keeper’s viewpoint) without telling the players what the video was about. I then worked with the goalkeeper analysing the run-up and resultant trajectory of the ball in slow motion. The next step was to then do the same thing in training – the penalty takers initially took their kicks with a slow-motion run-up to allow an easy start. The players then progressed to taking the penalties at the real tempo and the goalkeeper practised reading their body language. This practice was conducted for 10 minutes after every regular training session.

The goalkeeper can then use video clips and imagery to practice further.

(These ideas came from a study conducted by the late Professor Tom Reilly of Liverpool John Moores University). 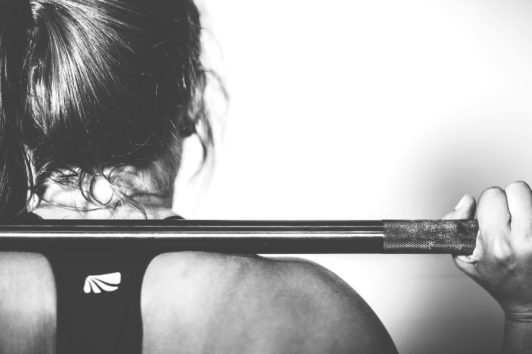 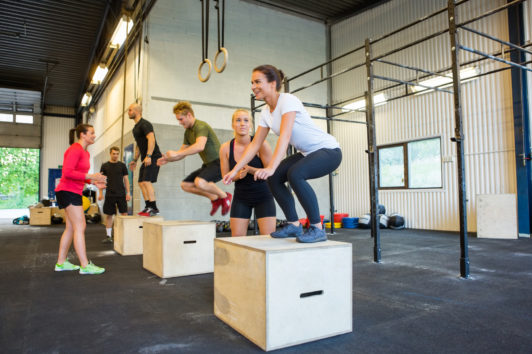 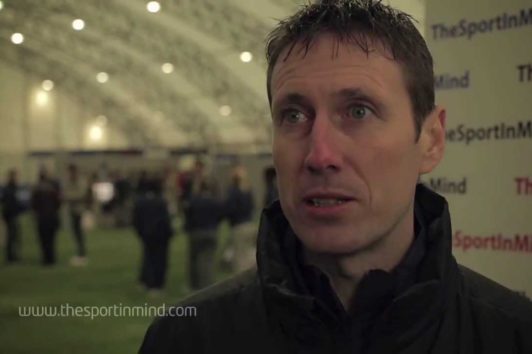 Tony Strudwick: Should there be more psychological testing in elite football?