Impressions that people hold of athletes commonly change in response to media reports. The phrasing of these can also affect how athletes consequently view themselves, which in turn affects their performance. Indeed, the effect that words can have on athletes is starting to be recognised. Team GB triathlete Hollie Avil retired from elite sport in 2012 following an eating disorder which she claimed was triggered by her coach’s comment; “If you want to be quicker, you should watch your weight”.

Even at non elite levels the statements that sport performers hear about teammates, their club and themselves guide their thinking and actions. But what about the way sports performers speak about themselves? How does that impact their self-perception?

Narrative therapy follows the premise that meaning is socially constructed through language. Therapists therefore pay close attention to the language individuals use when describing themselves, as it reflects what is important to the individual. For example the stories they choose to tell, what they emphasise about themselves, their ambitions and professions all construct an identity. In therapy, assessing the language someone uses creates distance between the individual and their problem, so that they can become the expert in handling and understanding it. This also allows solutions which are appropriate to the personal history and cultural context to be investigated.

Denison and Winslade (2006) outline ways in which such therapy could be applied to athletes. At the outset the sport psychologist should pay more attention to the way in which the athlete describes their issue. In this way the athlete can name their problem in their own terms, which will be embedded in their culture and the influence other people have had. The sport psychologist and athlete can then work together to explore how previous experiences the athlete has had would suggest and shape improvement strategies. Using the personal knowledge this provides can bring forth possible solutions which may be better fitting than generalised practices.

Let me borrow Denison and Winslade’s example to highlight the influence of language, and how the presenting narrative of a problem already limits how it is addressed. An athlete initially coming to a sports psychologist with help for ‘burn out’ refers to the issue as centred on themselves. A ‘burnt out’ athlete is typically exhausted, or has lost meaning and focus on their sport. The psychologist and athlete dealing with burn out are therefore already focussing on a problem which must be fixed within the athlete. The strategies which could be used to address these may be appropriate and successful, however may also be too narrow. If terms such as ‘extreme external pressure’ are used to describe the problem instead then issues concerning training plans and other influences will also be considered. These may not only be dealt with in a different manner, but prevent the athlete from seeing the ‘burn out’ as a personal deficit, which could further deteriorate performance. Following a narrative therapy, terms used by the athlete which imply that they are weak would be deconstructed. The problem could then instead be explained by high demands of competition causing an overemphasis of sport to their identity. This overemphasis restricts other identities, such as a family identity, and leads to unsurprising ‘burnt out’ feelings concerning their sport.

Leahy and Harrigan (2006) have investigated the application of a seven-point narrative therapy programme to promote positive body image in elite female athletes. The narratives of some of the participants suggested an influence of family history, stemming from sibling comments; “you eat like a pig and not an athlete”.  Within the programme such stories were deconstructed into preferred ones, and other associated terms were replaced. For example the meaning of attractive feminine bodies was changed to include athletic characteristics such as ‘strong’, ‘fit’ and ‘fast’.

Although application of programmes such as Leahy and Harrigan’s (2006) in athletes is still in its infancy, it demonstrates that there is room for narrative therapy to help athletes with eating disorders. Along with the example of ‘burn out’ (Denison & Winslade, 2006) the suggestion is that awareness of the power of language should be raised, and an understanding of narrative therapy could be a useful addition to the skillset of sport psychologists. 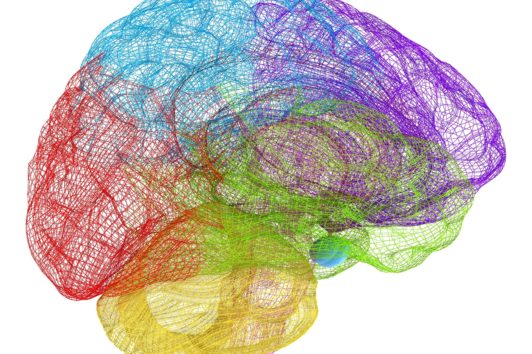 The journey and reflections of a trainee sport psychologist 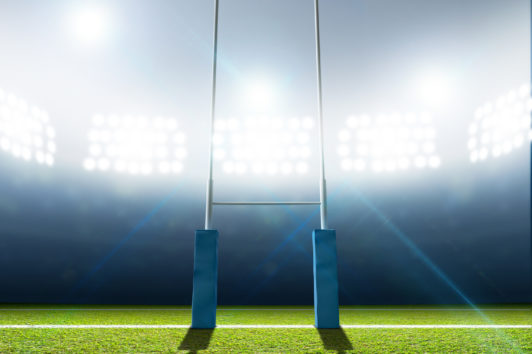 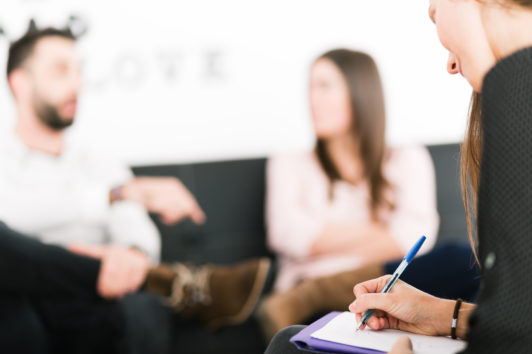