Identifying as an athlete can be fantastic: it serves as a solid foundation for healthy identity development and empowerment. But what happens when a youngster begins to see themselves as only an athlete – e.g. ‘I am a football player’ – to the exclusion of all else?

This is where they fall victim of identity foreclosure, occurring when individuals prematurely and exclusively see themselves as athletes without fully developing other aspects of themselves.  During this time, all other life development is suspended in light of the one single identity role.

Before we examine the potential risks of holding a strong athletic identity, it is important to consider how this can benefit young individuals:

2.   Many individuals report how their role as an athlete can be a key motivator in pushing themselves during training, thereby developing self-discipline, drive, and boosting performance.

However, through attaching great significance to their athletic identity, an individual may overlook other great parts of their personality and life experiences. As a result, this could have negative implications for their mental health and future sporting performance.

When one’s whole identity is tied up in their sporting performance, their self-worth becomes extremely fragile. It becomes dependent on approval from fellow players, coaches, and upon performing well. Therefore, an injury that disrupts athletic performance may be harder to cope with because the injury provokes a perceived loss of identity while they are unable to perform. By contrast, athletes who have a lower athletic identity perceive sport as something they do rather than who they are, and so are better equipped to deal with life-changing stressors (Lockhart, 2010).

When a child possesses a flair for a sport, they may develop a strong sense of self-confidence and identity around their athletic talent. However, when other competitors begin to match or surpass their level, it is not uncommon to see perfectionism surface. They can start to doubt themselves and become more critical of their skills, often comparing themselves to those around them.

While this mindset may heighten achievement striving, these beliefs may lead to psychological difficulties. Perfectionism comes with a fear of failure, and much anxiety around situations in which they may fall short of their rigidly high standards. These feelings can lead them to avoid certain games or practices, and can create strong, negative beliefs about themselves and their ability to perform.

Seeing sport as a fundamental part of oneself can lead to feelings of entrapment.  Entrapment can be defined as when the athlete does not want to participate in the sport, but feels they must maintain involvement for a number of reasons (Raedeke, 1997).

Athletes who have been highly successful from a young age often report how this increased their own and others’ expectations. In one study, an athlete revealed “people saw me as an athlete, I had been performing well for so long. There’s no direct pressure, but you feel it anyway.”  This implies that holding a strong athletic identity may encourage individuals to continue training despite the possibility of jeopardising their health (Gustafsson et al, 2008).

1.   Encourage a Balance of Activities

Incorporate other activities into the child’s life, whether related to school, music, faith or other sports. Through being enriched by multiple activities, the child’s happiness is not placed on the line every time they compete as they will have a more healthy perspective about success and failure. Other benefits include a reduced risk of injury, increased enjoyment, and a reduced chance of burning out from the sport.

Praise the display of positive character traits, rather than good results. Characteristics such as sportsmanship, effort and determination should be positively reinforced. This form of praise encourages individuals to draw their attention to the learning process rather than the outcome.  As a result, bad results are less psychologically damaging.

That’s not to say one should ignore the result – a young athlete will always have feelings on their win or loss, and we shouldn’t avoid talking about it. But to create psychological safety and instil confidence in young athletes, they need to feel valued and appreciated as human beings. As such, praise should be aimed at the behaviours which got them to the outcome.

When setting goals, shift the child’s focus away from uncontrollable factors (e.g. the result), and instead focus on things they can control. These could include their technique, nutrition, sleep, or breathing. Emphasising controllable factors make success more attainable and competitions less daunting. Research suggests that through doing this, young athletes have a more positive sporting experience and an increased likelihood of maintaining their desire to stay involved in sports for the long run. 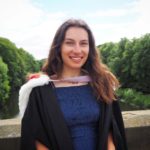 Psychology Graduate from Durham University. Racing Cyclist. Training to be a physiotherapist 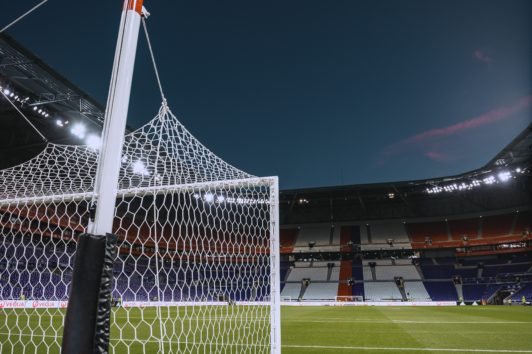 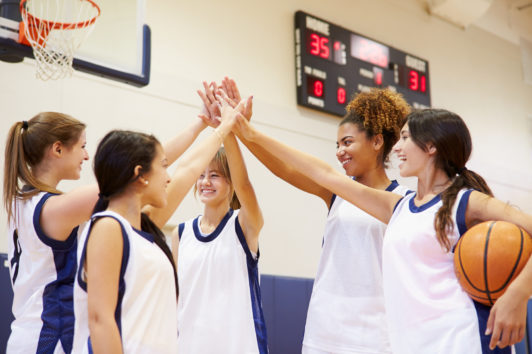 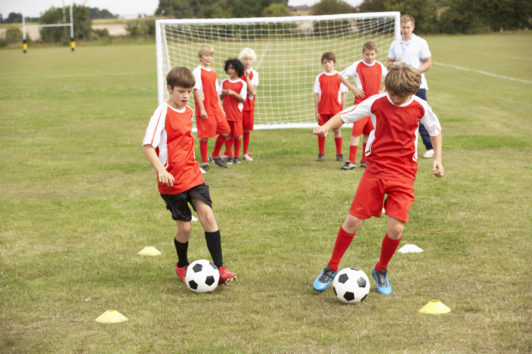 Have you created the right performance environment for your athletes?