Jim Thompson is founder and CEO of Positive Coaching Alliance, a national non-profit organization he started in 1998 to transform the culture of youth sports into a Development Zone™ with the goal to develop Better Athletes, Better People.

Addressing high school and youth sports as an ecosystem, Jim developed models for coaches (the Double-Goal Coach®), sports parents (the Second-Goal Parent®), and athletes (the Triple-Impact Competitors®) that work together to produce Better Athletes, Better People.

Jim has recruited an outstanding team that has helped PCA grow into a thriving nationwide organization with 13 Chapters and an expansion plan to launch three new Chapters annually for the next five years, and reach 20 million youth athletes by 2020 (20 million in 2020!).

PCA’s vision of youth sports as a Development Zone has attracted the support and engagement of many elite coaches, athletes, academics and sports and business leaders in this country.  PCA’s corps of more than 100 Certified Trainers will deliver more than 1,800 live workshops in 2015 for leaders, coaches, parents and athletes.  Multiple studies by outside evaluators have shown PCA’s positive impact.

He has written nine books on youth sports including Positive Coaching, The Double-Goal Coach, Shooting in the Dark, Elevating Your Game: Becoming a Triple-Impact Competitor andDeveloping Better Athletes, Better People.  Jim attended Macalester College in St. Paul, MN, has a BS Degree from the University of North Dakota, a Masters from the University of Oregon, and an MBA from Stanford where he was Director of the Public Management Program, named during his tenure as the nation’s top non-profit business management program.

An Ashoka fellow, Jim and PCA received the inaugural ETHOS Award from the Institute for Sports Law and Ethics in 2013 and he is now a member of the ISLE Board.  He is a faculty member in Stanford’s Continuing Studies Program where he has taught courses in coaching, leadership, and sport & spirituality.  He is a founding board member of Recovery Café San Jose, a healing community for individuals with mental illness and drug abuse issues. 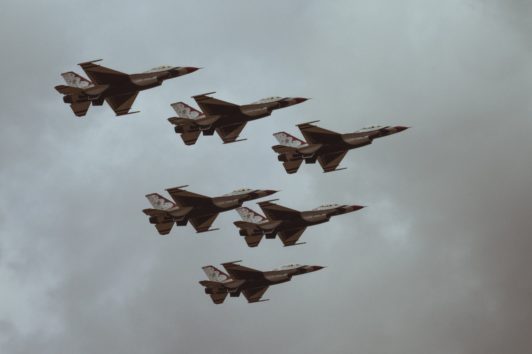 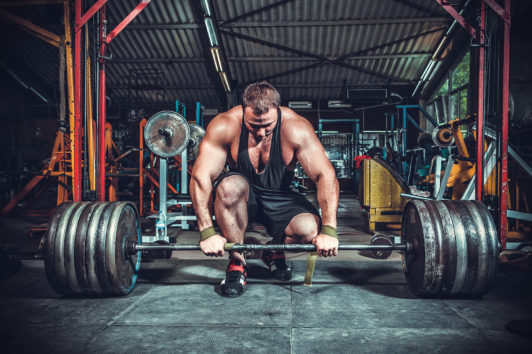 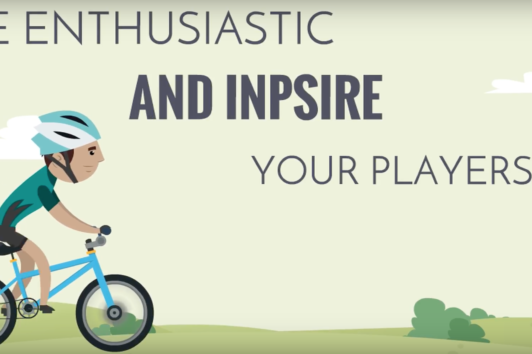 How to prevent dropout in youth sport