Richard has been the director of Head for a Win for 5 years and during this time worked with a wide variety of athletes, schools and businesses.

Richard began his career with a BSc (Hons) in Psychology which he later supported with an MSc in Sport & Exercise Psychology. After establishing the consultancy Head for a Win, Richard gained a wealth of experience in a wide range of sport, business and scholarly contexts. Richard is now a British Psychological Society Chartered Psychologist and HCPC Registered Practitioner Psychologist. Other qualifications include being on the register for applied psychology practice supervisors, a registered psychometric test user in ability, aptitude and personality tests (British Psychological Society)  as well as the ECCOS personality scale. Richard currently is a senior lecturer at Hartpury College, Gloucestershire where he teaches and delivers psychological support to the elite athletes who attend the college.

Richard provides psychological support to sports people from the worlds of Rugby, Football, Rowing, Golf, Gymnastics, Athletics, Combat Sports, Equestrian Sports, Hockey, Swimming and Cycling and continues to apply his knowledge to a number of other sports. He has worked with athletes and squads who have competed on the international stage as well as those who are looking to develop their mental skills from a grass roots level. Whatever the sport, age or capability, Richard aims to tailor a plan to suit you.

In business Richard works with corporate teams to develop cohesion and improve the efficiency of the working environment and culture. Richard has also been involved in talent identification and recruitment where he employs the use of psychometric testing to enable employers to gain a deeper understanding of their employees or candidates. Richard also provides executive coaching sessions, aimed to bring the very best out of the individial in a variety of working contexts.

In schools, Richard provides support for formal sport psychology learning on GCSE/BTEC and A Level courses and tailors programmes to suit the schools requirements. On an individual level, Richard uses psychometric testing to help students gain an understanding of themselves and their emotions, particularly when it comes to exam stress, anxiety and career choices. Richard tailors workshops and assembly sessions to meet the requirements of the school. 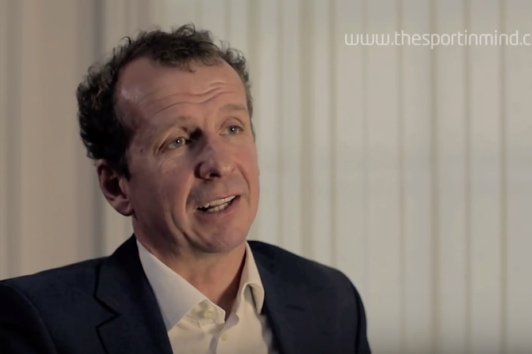 Professor Greg Whyte: How important is it to assess a persons psychological state in sport? 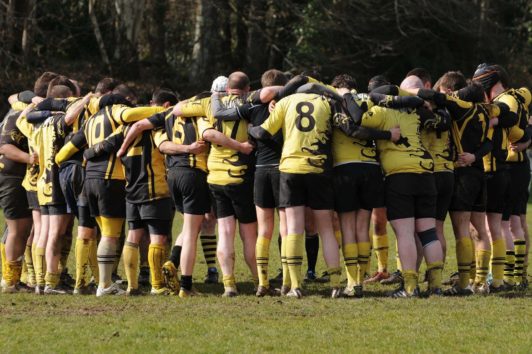 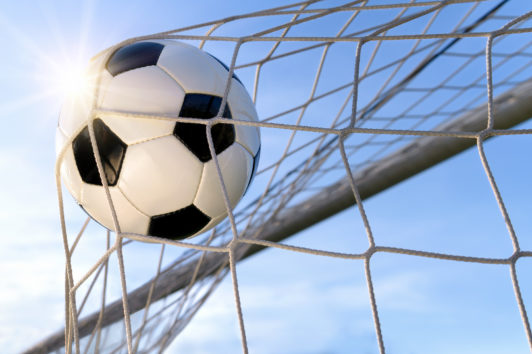 Why are some players afraid to shoot?