According to recent research it appears that professional footballers are in fact real human beings, with real emotions and accordingly, a capacity for mental health problems. Although the domain of Sport Psychology is primarily performance optimisation, while counselling/psychotherapy focuses on optimising people’s well-being, the two don’t- and shouldn’t- exist in total isolation from one another. They are by no means mutually exclusive, and indeed often sport psychologists work in conjunction with or at least refer onto mental health professionals. By helping someone to work through the difficulties they’re going through/have gone through, and any unhelpful thinking patterns that may have developed as a result, it can also aid performance in various ways, like, for example, unclogging valuable working memory resources.

In order to help people with any difficulties, we know that opening up and talking things through is a necessary- and often sufficient- condition.  This is certainly the case for mental health problems; whether mild and transient or more severe and long-lasting, half the battle is feeling able to talk openly about what’s going on. Narrowing this down to men, it becomes three-quarters of the battle- owing largely to evolutionarily hardwired conceptions of men’s role as ‘hunters’, with any of talk of feelings revealing ‘weakness’. For male athletes, working in an environment where ‘weakness’ equals ‘failure’, this becomes nine-tenths of the battle. In football, where changing rooms are abound with macho-driven banter, where a spade isn’t so much called a spade as an ‘absolute tool’, the fraction gets pretty close to becoming a whole number.

Since the tragic suicides of Robert Enke and more recently Gary Speed, the issue of mental health in football has risen in profile. The key question is, though: are players feeling more able to talk openly about their problems? It’s a question that relates to closely interwoven issues like stigma, lack of knowledge about mental health problems, transparency, and availability of professional support.

To get an insider’s take on this question I spoke with Mickey Bennett, a former player at Charlton and an England under-19 international, who now works as a counsellor working predominantly with professional footballers (having set up his own company, Unique Sports Counselling). In April this year the Professional Footballer’s Association (PFA) announced the launch of the national network of counsellors for all PFA members, meaning that any players who have joined the PFA can access the support of a sports counsellor in their region of the country. Alongside Tony Adam’s Sporting Chance Clinic, Mickey Bennett initiated this scheme as a result of the growing recognition that more specifically tailored counselling support was required for football pros (both current and former). The network echoes measures taken in Germany after the death of Robert Enke.

Mickey talked to me about why he became a counsellor:

‘I’ve been working with the FA for five years now [as a counsellor]. I’ve experienced some stuff myself in terms of injuries and a fear of not being the player I expected myself to be, playing the bills, and all that stuff… At the time unfortunately I didn’t have anyone I could talk to about the way I was feeling, so that’s where it came to mind that I’d like to give something back by being a counsellor.’

In order to promote players’ understanding and recognition of mental health issues, the PFA commissioned the production of The Footballer’s Guidebook: Life as a professional footballer and how to handle it, which was given out to all professional teams across the country. Mickey contributed towards the guidebook, which was written by Susannah Strong, a mental health journalist.

‘When the Gary Speed situation took place it kind of nudged everybody, as everyone went ‘What’s this all about? Why did he kill himself?’ Then mental health awareness was raised. Also, the PFA made the footballers guidebook. A combination of the guidebook and Gary Speed’ death made people aware, and the phone started to ring, and then it continued to ring- because [players] now identified what depression looked like, what anxiety looked like, what stress looked like, and could recognise it in themselves and could say ‘Yeah, I’ve had that’, and they came forward.’

Mickey told me he met fifty-four players for counselling last year. As he was having to drive around the country to do so, it became clear that a national network of counsellors, where players could access support more locally, would be crucial to accommodate the number of players seeking help. As Mickey says, ‘We have to make sure we have things in place to support the guys who are coming forward.’

The fact that people are coming forward at all marks pretty good progress in terms of players recognising the need for psychological support. Part of this has come from the way the message about mental health has been put across. With mental health already stigmatised in society, tailoring this message to footballers with care is also important:

‘It’s all about education. When I do my talks with clubs and players, I tell them that ‘if you have a hamstring injury, you go to the physio and get treatment. If you have a mental health issue, you just go and do the same thing. It’s no different.’ That’s how we try to break it down for them’.

Mickey is an ex-pro himself, having played 72 times for Charlton as well as having stints at Wimbledon, Millwall and Brighton among others.  Although he emphasises it’s not necessarily the case that if you haven’t played the game professionally, players won’t respond to you, he acknowledges it certainly makes things easier:

‘When they come to see me, their jaws drop, because I think I go against the whole grain of what a counsellor looks like; I ask them [what they were expecting] and they say, you know, ‘glasses, shirt tie, pen, middle-aged man, a couch’. When I turn up with casual gear, chilled out, an ex footballer who’s just relaxed and being myself, I think it breaks down the barriers for them.’

I asked Mickey what kind of themes often come up when working with football pros (whether current players, ex pros or young aspiring players- all at a range of levels)…

‘Most of the time you have the transition of leaving the game. That’s the big issue. Basically, players who’ve been in the game for X amounts of years, have been in the bubble, and are told ‘You have to come out the bubble’. They’re on their own. That’s massive for footballers…

‘You have some players who are depressed with the pressure of football, the financial side of football, marriage problems… All kinds of issues arise throughout the game; there’s not just one issue- anger, stress, anxiety, depression…

‘People think about footballers: ‘Well why are they having problems?’ Well, they’re human beings like everybody else.’

On the issue of the macho culture of football, Mickey told me:

‘It’s macho, of course. I’ve had a few players who’ve come forward because their wives called on their behalves because of that macho image- that pride stuff that gets in the way. For men in general, it’s one of the last things they want to do- go for therapy- so it’s bad enough, but football being a macho sport makes it even more difficult. But again, by making people aware of what it is we [PFA counsellors] do and how we do it- if we keep putting that message out there- it will remove that stigma.’

Mickey told me about his own experiences as a player and how speaking with someone like himself, as he is now, would have made such a big difference to his game. As a promising young player who had made it into the England under-19 team, in 1991, at the age of twenty-one, he injured his cruciate ligament. Having been catapulted into professional football from playing with his mates in the park at sixteen, his ‘whole world came crashing down’. He did recover physically, but he told me ‘mentally I don’t think I fully recovered because I went into matches thinking ‘If I get tackled, it could be the tackle that finishes my career.’ So I went into games at 75%.’

‘I would have told myself that medically the injury’s fine- in fact it’s stronger than it was before; you just need to go out there and go play. And ‘what are your fears?’.. Then at least you’re talking about what doubts you have rather than keeping it inside…

‘You might have financial problems in the background at home, you might have marital problems, knee injury problems…etc; but you’re still expected to perform on a football pitch. It’s difficult, because you’re carrying those things around with you, whilst trying to play football as well.’

So, as sport psychologists are only too aware, sport- and football alike- is heavily reliant on mental processes. Promoting openness about mental health is therefore key not only to helping players manage everyday life, but performance as well. 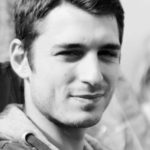 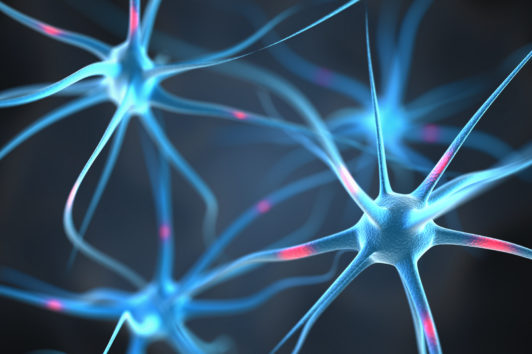 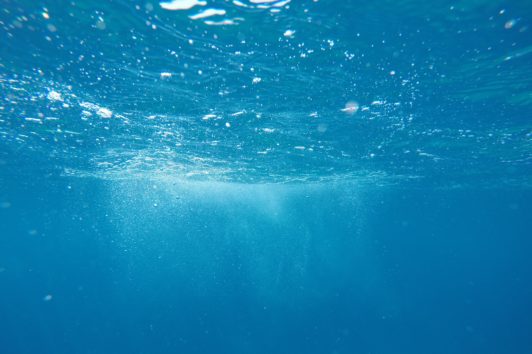 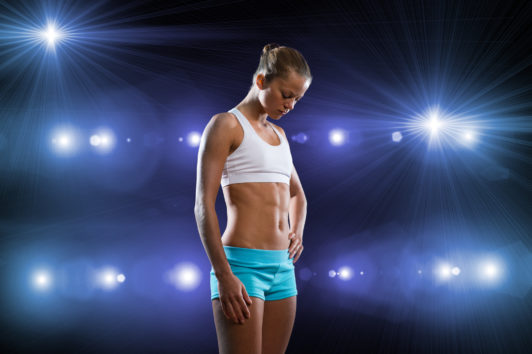