The term ‘muscle dysmorphia’ was coined in 1997 (Pope, Gruber, Choi, Olivardia, & Phillips, 1997) to describe this new form of disorder, commonly referred to as ‘reverse anorexia’, and now more commonly ‘bigorexia’. The causes are not known but two key ideas revolve around bigorexia as a form of obsessive compulsive behaviour and secondly, the effect of the media putting the same type of pressure on men to conform to an ideal shape as has been the case with women for years.

The predominant characteristic of bigorexia is that regardless of time and effort spent the view is that they are not as muscular as they want, regardless of others viewpoints. This condition is more predominant in male gym goers but in recent years with the emergence of the sub culture of female bodybuilding this condition has been sparsely reported in females, this how ever does not mean that all male gym goers have this condition. Found that normal male gym goers spend on average 40 minutes a day contemplating their physical development, in the case of bigorexia these males spend 5 hours plus a day contemplating their physical under development and how to correct it. They examine their body through mirror checks averaging 12 times a day in comparison to other male gym goers who on average mirror check three times a day (Zubcevic-Basic, 2013).

Males with bigorexia often overlook personal commitments such as social events, birthdays, holidays, socialising and in cases work obligations as they may interrupt training schedules. In reported cases the delusion of needed to grow in size has led to individuals quitting their jobs to focus more on training (Zubcevic-Basic, 2013). This training requires a very strict diet, this may lead to the individual feeling uncomfortable eating outside of their home as their dietary restrictions and balance may not be met or they may feel awkward eating in front of others whom may judge their choices, this a major factor which leads to males developing eating disorders (Segura, Castell, Baeza, & Guillén, 2015). The need to be the biggest leads to self-comparisons being drawn to other males, it has been found that when they compare themselves to others of exact equal size males with bigorexia have judged themselves to be smaller and not as strong (Zubcevic-Basic, 2013).

In the quest to reach what they internally deem their ideal for many individuals turn to the use of anabolic steroids to gain strength and size at a quicker rate despite the many side effects associated with the use of steroids, the sub culture of bigorexia gym goers influences the use of such drugs to keep up and gain recognition from peers for their physical development. The ideal body in these cases involves an obsession with a lowered body fat percentage while gaining muscular weight and size another contributing factor the development of eating disorders as stated earlier (Joubert & Melluish, 2014).

There are many psychological abnormalities associated with bigorexia, although they may training intensely and to those external of the sub culture may appear to be “bodybuilders” or have the physic of one, there is a stark difference between the two. A bodybuilder trains to show their physic whereas bigorexia will cause the individual to hide their physic as they themselves do not deem their body shape ideal (Joubert & Melluish, 2014). Bigorexia has been found to influence low self-esteem, as the individual never sees their physic as ideal leading to feelings of worthlessness, despite external comments. This low self-esteem may manifest itself into drastic mood swings due to abnormal eating habits or hormonal imbalances within individuals found to have bigorexia (Segura, Castell, Baeza, & Guillén, 2015).

There is limited research available to suggest a treatment for bigorexia either in groups or individuals, with the main issue being those who suffer from bigorexia do not see it as a condition but rather a driving force to improve themselves regardless of the side effects it is perceived as something natural through influencing factors in the sub culture. There is however limited research on the effectiveness of cognitive behavioural treatment highlighting changes in thought patterns towards long term and short term goals, future longitudinal research may identify treatment for bigorexia. In current society the growing prevalence towards body image in the media as well as social media may cause the sub culture of bigorexia the grow meaning this previously unknown psychological condition if not treated may cause long term side effects in the future (Al-Kasadi, 2013).

PRE PERFORM is a business run by qualified sports psychology consultants whose aim is to help both individuals and team reach their goals. Experience in sports psychology and business has given us insight into the workings of the everyday mind, from this we have found techniques and methods to increase performance without mental drain! Check Us out on social media and get in contact! 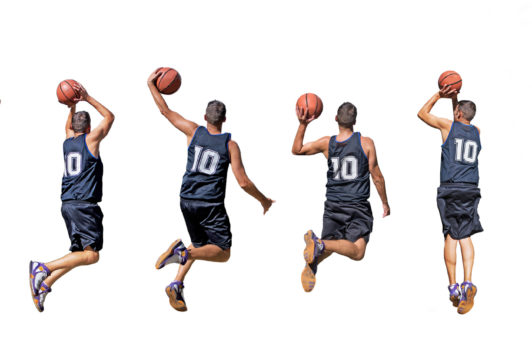 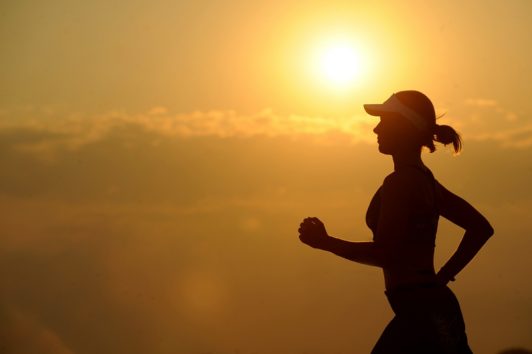 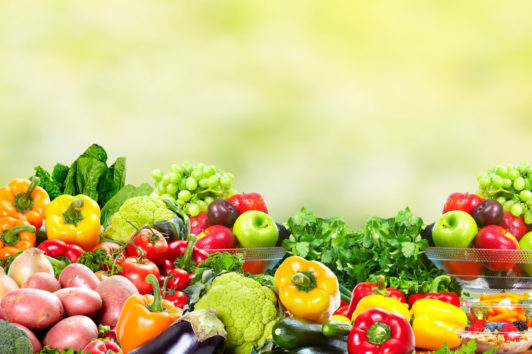