(while accepting the pain that goes with it)

In this brief article I will be offering an outline of Acceptance and Commitment Therapy (ACT) for sport and how it can help to improve psychological skills. During competition an athlete may experience a range of thoughts, feelings or sensations which sometimes can have a negative impact on their performance. ACT’s main focus for the athlete is living their ‘core values’ and committing to behaviours that move them towards these values, whilst taking difficult thoughts, feelings and sensations with them. ACT offers a framework that athletes can use to help them improve their ‘psychological flexibility’. This framework is known as the ‘hexaflex’ which has six key components to help become more ‘psychologically flexible’.

ACT uses metaphors to create shortcuts to aid understanding and to ‘free up’ mental space, which helps stop athletes from ‘hooking’ onto thoughts or ‘fusing’ with feelings. One example of this is viewing thoughts like clouds in the sky and allowing them to freely move around without ‘hooking’ onto them. This is extremely useful, when athletes ‘get stuck’ after a bad line call or an event that makes them angry. An example of this is in tennis where a player may play several points, games or even sets in an angry emotional state after a poor shot. If the player could learn to ‘defuse’ and stop ‘hooking’ onto thoughts it would free them up to play the rest of the match at a higher level.

Your Mind Is Not Your Friend Or Your Enemy

The main job of your brain is to keep you alive, if an athlete experiences painful thoughts, feelings or sensations, it is a natural reaction to try and ‘get rid’ of these rather than accept them. However, typically by trying to ‘get rid’ of these results in ‘fix it’ behaviours that move them away from their values in the long term. Let’s look at an example:

David was a keen tennis player who experienced feelings of anxiety and depression after a series of poor performances. His way of dealing with these feelings was to engage in ‘fix it’ behaviours like 1. Avoiding competitions as they elicited anxiety or 2. Not training with the best players as he didn’t want to show weakness. These behaviours may ‘get rid’ of these feelings in the short term, however they will be moving David away from his core values which results in living an unfulfilled life in the long term. David may become more withdrawn, stop training or not compete anymore as a way to ‘fix’ how he’s feeling.

David could use ACT to help him ‘defuse’ from his feelings of depression and anxiety, while allowing them to be there instead of trying to ‘get rid’ of them. Everyone experiences unpleasant feelings, thoughts and sensations and it is a part of life. The key is to allow these to be there and still live your life based on core values. David could also look at accepting that athletes all go through performance peaks and troughs and by using acceptance it would make room for painful feelings, emotions and thoughts instead of ‘fighting’ with them, which can use a lot of energy and result in a person feeling ‘stuck’. David would then be able to take committed action based on his core values, for example if David valued ‘playing tennis’ he would commit to still playing (moving towards his values) while taking difficult feelings with him. In the long term, David would be living a ‘value based’ life and would carry on doing everything that is important to him, rather than withdrawing using ‘fix it’ behaviours to avoid painful feelings and thoughts. This then improves ‘psychological flexibility’ and helps David to keep playing tennis and stop avoiding painful feeling and thoughts.

The above example highlights how athletes can engage in ‘fix it’ behaviours which appear to be a solution to their problems, however they are moving them away from what’s most important in their lives. ACT is fantastic for improving psychological flexibility in athletes and really helps to ‘free up’ the mind from painful and difficult thoughts and feelings, while living the life that is based on your values.

If you would like to find out more information regarding ACT in your sport then please contact me. 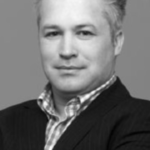 Stephen is a former sports professional who now works in sport and exercise psychology. After studying for his MSc Applied Sport and Exercise Psychology, BSc (Hons) Psychology and training in Acceptance and Commitment Therapy (ACT), Stephen now uses his psychological skills and knowledge to help others reach their full potential. Stephen has written four books and has coached many highly successful individuals, business and sports professionals to improve their performance. Stephen is currently working within boxing, football, tennis, cycling and darts. 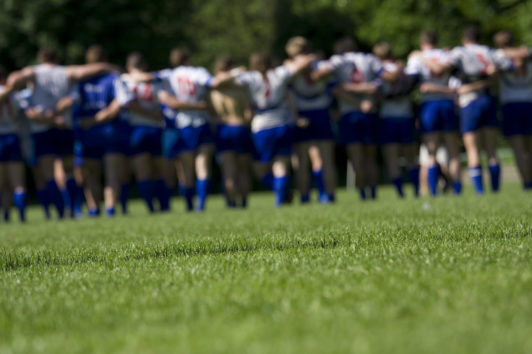 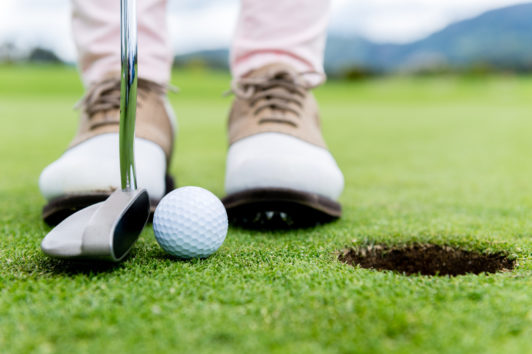 The Masters are around the (Amen) Corner 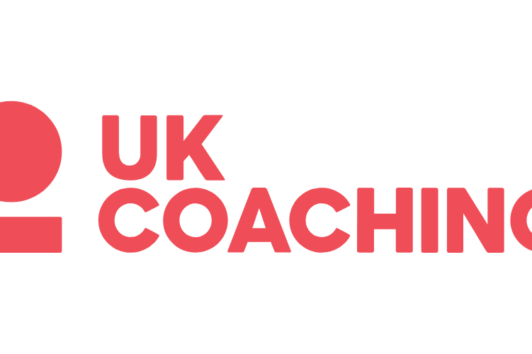