Would you encourage your children into the world of competitive athletics? - BelievePerform - The UK's leading Sports Psychology Website

Not so long ago I was asked by a friend of mine, who is an athlete as well as me and has been for most of his life, whether I would encourage my own children into the competitive world of athletics. After a lot of consideration there was an uncertainty over the answer, but more of a conclusion regarding the need for more attention towards certain aspects of athletics.

Regular exercise has consistently been shown to provide significant psychological and physical health benefits.  As well as being good for your health and reducing the risk of illnesses (Pederson & Ullum, 1994), exercise can reduce stress, improve sleep and make an individual feel happier and more positive (Fox, 1999).

However, in regards to competitive athletics, there are potential aspects that can be detrimental to the physiological and psychological health of an individual. Athletes work hard to better their performance, working to be the best by winning races or improving their times and with this emphasis on winning there is a potential for distress.

As much as all athletes would like to, you can’t win every single race you compete in, or run the times you want to at every opportunity. So, when an athlete is faced with a situation of not attaining certain goals that have been set by themselves or their coach stress can occur, particularly if the athlete is not good at coping with the situation (Horn, 2008). At these certain times self esteem and confidence may also take a knock which doesn’t just impact upon their sporting life but also other aspects; negative consequences of stress can include depression.

Constant comparison to other athletes may lead someone to feel like they will never be good enough, that they are hopeless and might question why they take part in the sport. The athlete may feel anxious about training and competing, anxious that they can’t live up to the expectations set by their coach or parents leading them to feel down and disheartened. It can also take away the enjoyment the athlete feels when running and poses a risk of burnout (Goodger, Gorely, Lavallee & Harwood, 2007).

With hard training there also comes a risk of injury (Mechelen, 1992). Some say we’re a nation of hypochondriacs, going to the doctor for every tiny ache and pain, Googleing symptoms and convincing ourselves that we have a brain tumour, taking every Paracetamol or Ibuprofen tablet in sight at the first sign of a cold. Any form of illness that we have or may think we have ends in us medicating ourselves, over-dosing on oranges in order to intake more vitamin C, taking all sorts of preventative measures, yet athletes train themselves into the ground. It’s the end of the world when you’re an athlete, have a cold and miss a couple of days off training, yet miles and miles are ran until a stress fracture occurs and training is missed for weeks, maybe months. In extreme cases, injuries can be so bad that an athlete may never competitively run again, or even be able to train like they use to.

As an athlete the body is put through a tremendous amount of stress, which doesn’t just affect the athlete in the present but can also result in long-term damage such as osteoporosis and joint damage (Hetland, Haarbo & Christiansen, 1993). Injuries have also been associated with depressive symptoms as well as fear, anger and frustration involved in the individual’s emotional response to injury (Horn, 2008).

Another ‘dark side’ to athletics, a sensitive, and relatively unspoken about topic, is the area of disordered eating. The common misconception in competitive sports such as athletics is that to be good you have to be thin. However, it is a vicious circle of training hard, losing weight and subsequent risk of injury.  The Female Athlete Triad is a well known example of three interrelated conditions, eating disorders, Amenorrhoea and Osteoporosis, that impact the life-long health of those associated with it (Lebrun & Rumball, 2002).

What may start off as an athlete just wanting to lose a little bit of weight when they start training and lead to a very dangerous eating disorder which can take over a person’s mentality and be extremely difficult to treat and recover from (Taylor & Wilson, 2005).

Of course, not every single individual who gets involved with athletics will be subject to all such negative situations; however, the likelihood is increasing as occurrences of these situations increases and there are already numerous athletes out there suffering with one or many of the above.

The point to be made here isn’t necessarily to scare children away from ever taking part in athletics; all children should be encouraged to be physically active. But to bring to light that the uncertainty of the answer towards the question posed at the beginning of this article is drawn from a need to focus on preventing such occurrences and that more should be done for athletes at a club level who don’t have access to sports psychologists or nutritionists.

It is just as, if not more important to be in good health when involved in competitive sports and training hard compared to someone who does not, so commitment to health for athletes should also be a main focus instead of taking a back seat to performance and dealing with the consequences when it is too late. 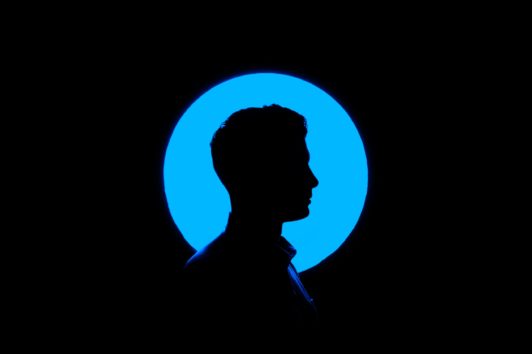 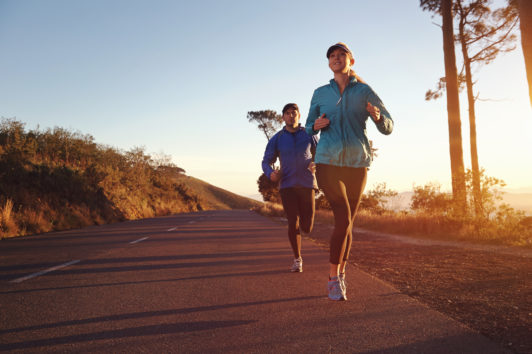 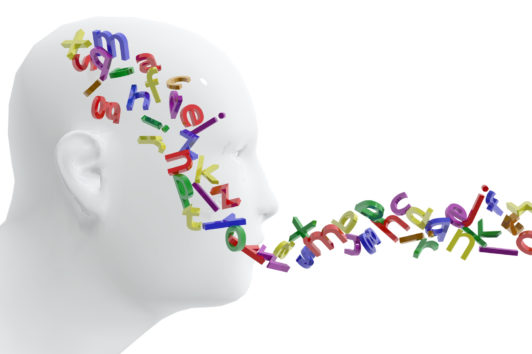