There are many variables that impact on the success of a team. One variable widely acknowledged is the contribution of a coach or manager. Across time we have seen two models of progression to coaching jobs through a variety of sports.

As most might agree, the best and most successful managers in recent times in soccer would arguably be Jose Mourinho, Pep Guardiola, Alex Ferguson Louis Van Gaal, Guus Hiddink and Arsene Wenger. In an Irish GAA context, we could arguably allude to Jimmy McGuiness, Davy Fitzgerald, Jimmy Barry Murphy, Liam Sheedy, Jim Gavin and Brian Cody. At lower levels, we could argue for Terry Hyland (Cavan (3 Ulster U21 championships in succession) and the joint managerial reign of the Clare U21 hurlers, Donal Maloney and Gerry O’Connor.

So what have all of these got in common?

Looking at the second model of progression listed from a soccer context, Jose Mourinho began his coaching at the tender age of 17 with underage players and followed through a university sport science degree programme before he commenced work under the tutelage of Sir Bobby Robson at Barcelona FC. Alex Ferguson took his coaching badges while still a player at Rangers and cut his teeth with unknown teams in Scotland before landing the job at Aberdeen. He had major success here in European competitions before landing the job at Manchester United. Arsene Wenger never played professional football but with his coaching accreditation secured, he commenced work coaching the elite French youth players at France’s centre of excellence outside Paris in Clairefontain before he had success in the J League (Japan) and moving on to Arsenal. Pep Guardiola played at the top level but also took his coaching badges and learned the ropes at youth level before coaching what is now considered to be the greatest club team of all time. David Moyes learned his trade at the lowest leagues in the UK while building his CV along the way. A recent story read that he often slept in a car travelling around to coaching conferences trying to learn from the best and he has now landed the job at arguably one of the most prestigious clubs in the world.

Those that are most successful surround themselves with very knowledgeable people. While it is very easy for wealthy clubs in the UK to pay for expertise, they also only go for people with a minimum requirement of MSc in Sport Sciences in the various areas of expertise (strength and conditioning, nutrition, sport psychology etc).

Alex Ferguson’s success didn’t come quick for him and he was very nearly out of a job before it all came good. The emergence of his talented kids (Nevilles, Beckham, Scholes and Nicky Butt) in 1995 undermined Alan Hansen’s famous rant that “you can’t win championships with kids!”. The fact that he oversaw their development through a coherent and well organised development programme meant that he knew what he was dealing with and he knew that they were ready.  In his recent book, he outlined that getting the coaching structures of the club in place was his first major task when he joined the club. Likewise, Barcelona’s underage system is now so renowned that teams from other countries are queuing up to take their young graduates on loan.

Would the success have happened if there hadn’t been a coherent planned out approach overseen by qualified individuals in the area of sport and exercise science? Would it have happened without people who knew what they were doing in bringing the best out of the players along the way?

Contrast this with the first model of progression. Former greats, Steven Staunton, Brian Robson, Paul Gascoigne, Diego Maradonna and countless others pitted their wits without learning the ropes and failed miserably. 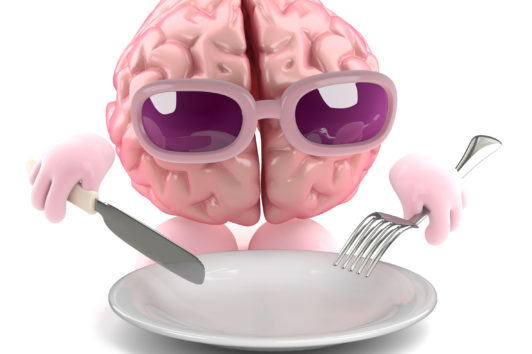 The psychology of food choice 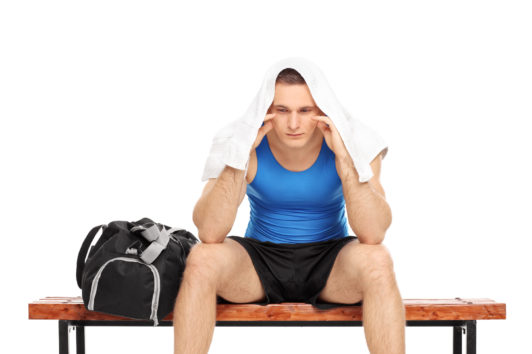 Psychological effects of retirement in sport 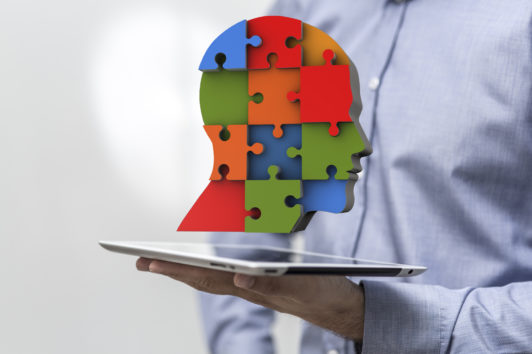