I think that it is fair to say that a team is far more than a collection of athletes. The term ‘cohesion’ is often used to describe a team that works together towards a common performance goal. A truly cohesive team becomes more than just individuals, and their performance equates to more than they could give individually. Syers and Connelly (1998) used the term ‘synergy’ to describe how a team could perform better than would be expected based on the ability of the individuals in the team. This surely has to be the ‘gold standard’ by which any team is to be judged.

Developing this sense of cohesion, it could be argued, is the job of the players, the captain, the coach and the support staff. These individuals form the overall team unit and have a direct influence on team cohesion. However, when things are not going to plan it is not uncommon for a sport psychologist to be called in to work closely with a team to help develop, maintain or enhance cohesion. There are various ways that this can be achieved, including the use of team meetings, sub-unit meetings (for example in football, working with the defence separate from the rest of the team), or player counselling focusing on individual responsibility.

In my opinion, a sport psychologist must first establish the answer to a key philosophical question about where their intervention will place itself. Am I here to establish unwavering faith in the team, its identity and its capabilities, or am I here to enable the team to face the brutal facts about their present state? This question extends far beyond the realms of competitive sport and can be seen in other areas of life. There are people that would rather believe in unwavering faith and those who would rather face the brutal facts. What type of person are you? An example of somebody who had unwavering faith would be somebody who wouldn’t want to know if a partner was cheating on them or what their boss really thought about them. These people believe ignorance is bliss! On the other hand a person who preferred knowing the brutal facts would want a DNA test to prove a child was biologically theirs (should they have any doubts of course. See Jeremy Kyle for numerous examples!)

I ask any team I am working with what they are more comfortable with; unwavering faith or brutal fact. To be impactful as a practitioner I must have an understanding of what each team member is prepared to face and what the team members are psychologically ready for. The answers to these questions will have consequences for the direction of the entire intervention.

A strong sense of team identity can often pull a team through a difficult period. It can motivate and inspire as well as increase effort and determination. The sport psychologist can work with a team to establish the team identity within which the team members can hold unwavering faith. In times of crisis the team can gain strength from their belief in the capabilities of the team. For example, if a team identifies and trusts in their ability to be ‘resilient’ then in times of weakness the team members can gain confidence and motivation from this. An example may be a football team who go into the last 5 minutes defending a one nil lead away from home. Their belief in their resilience is likely to lead to better (or at least more determined/dogged) performance, especially in comparison with a team that does not believe that they are resilient. This is the sign of a good team.

Manchester United have built a strong team identity that they are capable of scoring goals in the last 10 minutes of games. To what extent does their unwavering belief in this identity lead to getting the goal that was needed to win/draw the game?

But what if this team continues to concede or perform poorly when in these positions? How limiting is the process of continuing to believe in something that may, in all honesty, not exist? How long can you continue to paper over the cracks of weaknesses in the team by falsely flogging the concept of a strong team identity? I believe that a cohesive team is prepared to face their brutal reality, however pleasant or unpleasant it may be. An important process involves challenging individual team member’s beliefs by looking at the reality of the team’s situation. In our football team example, the team should contemplate how resilient they really are. I would argue that it would be more productive to let go of the unwavering faith that the team is resilient (and based on performances it is evident that they are not) and face the brutal facts about their performances as a team. Once the belief has been let go the team can explore ways they can become resilient.

How limiting is Arsenal’s unwavering belief in their ability to play attractive football? Does this cover the weaknesses that lie in their defence (brutal fact)?

I have run a number of workshops with teams on this topic area. I would be happy to answer any questions you may have, particularly if you are thinking of how to put this into practice. 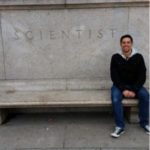 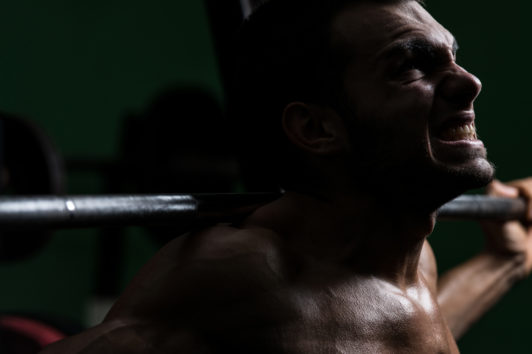 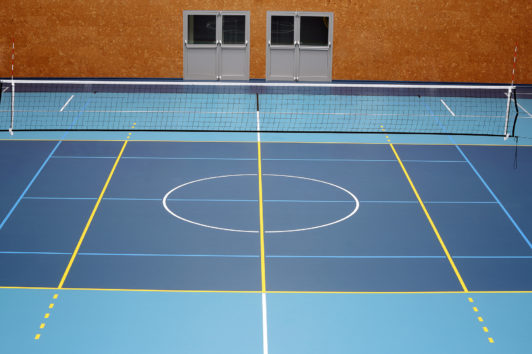 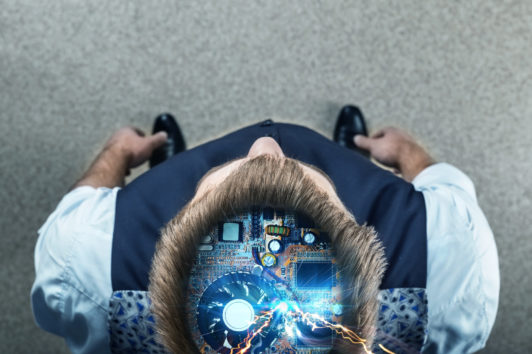