Anxiety is both a psychological and physiological phenomenon. Anxiety is related to emotions such as fear, and negative thoughts such as not being able to cope. The physiological aspects of anxiety include sweating, not sleeping, feeling tense, headaches, raised blood pressure and problems with eating/digestive functions.

Barlow (2002) defines anxiety as an unpleasant inner state in which we are anticipating something dreadful happening that is not entirely predictable from our actual circumstances. Anxiety is therefore a complex blend of physiological, behavioural and cognitive components.

The common characteristics of anxiety such as, physical tension, a high degree of bodily arousal and persistent feelings of worry are not accidental symptoms, but they are the result of our ‘fight or flight mechanism. These symptoms are crucial indicators to help us to prepare for either ‘fight’ or ‘flight’. Despite the lack of ‘threat to survival’ in sport, the mechanism is the same although the threat is more likely to be towards your ‘self-concept’.

The difference between fear/worry and anxiety is uncertain. However, fear is generally considered to be due to an identifiable source of danger which is usually obvious, as it is a specific person/situation/object. With anxiety it is more difficult to specify exactly what the danger is, as it is more of a general level of worry and/or apprehension.

The state of ‘worry’ refers to a cognitive element in anxiety and includes whether a person perceives that they have sufficient resources to cope with a situation. Whereas, ‘emotionality’ refers to the amount of physiological response to anxiety, such as headaches and sweating.

There are two main types of anxiety; state and trait.

State anxiety is short term anxiety. It is the state of emotional arousal following a perceived threat or other particular reason or circumstance and links to the fight or flight reaction. In short, state anxiety is a temporary condition in response to some perceived threat, such as anxiety prior to speaking in public.

Trait anxiety is long term anxiety and means the individual has anxiety as a personality trait. This trait refers to individual differences in responding to a situation with state anxiety, which means producing an arousal response. For example, people with higher trait anxiety are more likely to be aroused in certain situations than others.

With regards to sport, whilst an moderate level of anxiety or worry can actually ensure that athletes are adequately prepared for performance, high anxiety levels often cause people to perform below their usual standard of performance. An obvious example of this is a penalty shoot-out in football, used to decide tied games in major football competitions. The burden of responsibility on the players chosen to take the penalties frequently lead to spectacular misses as they are unable to handle the pressure.

‘Choking’ in sport is an extreme symptom of anxiety which occurs due to athletes focusing on the execution of component parts of a skill rather than allowing them to flow automatically, without conscious effort. However, if you accept anxiety as a normal psychological reaction to competition, it will be less likely to affect your performance. Understanding what is anxiety is important for every athlete and coach and I hope this article has given you a deeper insight into the area of anxiety in sport.

Show all
Barlow, D.H. (2002). Anxiety and its disorders: The nature and treatment of anxiety and panic (2nd Edn). New York: Guildford.
Author 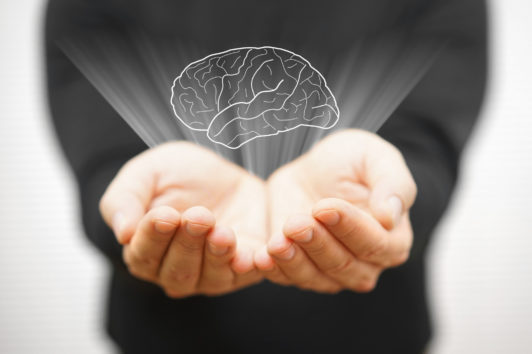 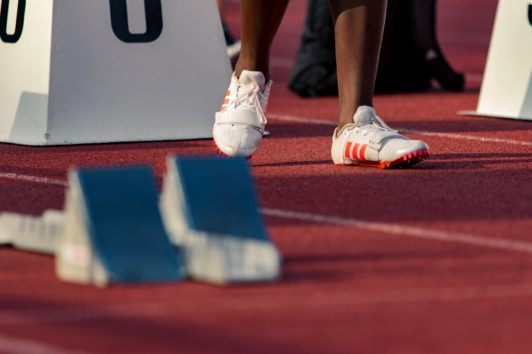 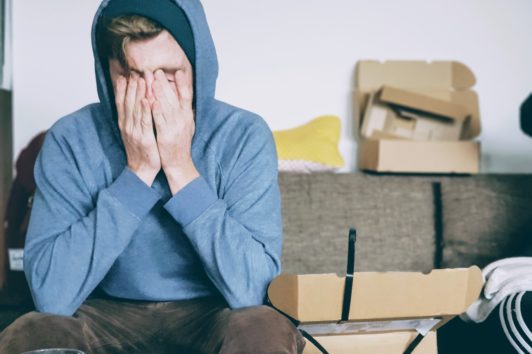 Stressors, Sports Performance and the Perception of the Athlete