Reflective practice can be an incredibly effective tool at analysing your own performances and using this self -analysis to aid performance improvement. The main use of this psychological tool is to reinforce ones confidence and here we shall look into the benefits of using reflective practice.

Positive reflective practice, as you can imagine is pretty self explanatory in its nature, but for the purposes of this article I shall provide a few examples to give you a better idea as to how to build self-confidence through positive previous experiences. Now for the purposes of creating a good example to work from let’s consider a previous performance you’ve had. This can be anything from the last 3-6 months, your best performance or even a particularly memorable performance you’ve had and have a firm grasp of the memory, making it vivid within your mind. Below is an example:

Doing this will engage your brain in a positive manner and will also begin to reinforce positive memories. Engaging your brain in this manner allows for quicker decisions to be made during next performances when you wish to perform the same movement, pass, shot, etc. Quicker decisions allow for quicker movements, leading to better performances during competition. Also, I should note that this isn’t simply a case of remembering a good performance and then expecting a better performance next time. Reflective practice requires commitment, adaptability and regular reviewing to see where you are progressing and improving. Replicating these positive experiences within training to further reinforce confidence and facilitative processes within your brain and body then allows you to carry this into competition. Engaging the brain to review and process positive experiences more frequently allows for the body to recognise the signals associated with positive performances and can influence more positive future performances, which ultimately builds confidence.

Up to now there has been a large focus on the positive nature of past performances. As you may be aware, most if not all athletes will experience a dip in performance at some point. This can be in training or even during a competitive match, but this isn’t to say that you can’t reflect on these performances with a more positive perspective. An example of this might be a golfer who has teed off brilliantly, followed it up with an equally good shot but has then gone on to make a series of bad putts. A more negative person will review this performance as overall unsuccessful, however, reviewing the performance in its entirety will reveal that the first half of the performance shows real strength and confidence in the individual’s own abilities. The second half of the performance, again, might be seen as a negative, but using reflective practice in a positive manner would show the individual where there is room for improvement. This method provides an athlete with the ability to review performances in a way that does not reveal weaknesses and failures, but shows strengths and ways in which future performances would benefit by introducing improvements to the individual’s performance.

In summary, reflective practice can be a very useful tool and especially effective in aiding future performances and building confidence in an athlete’s own abilities. This is yet another part of effective preparation for competition and if used correctly will greatly benefit training, confidence and co 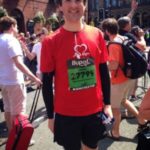 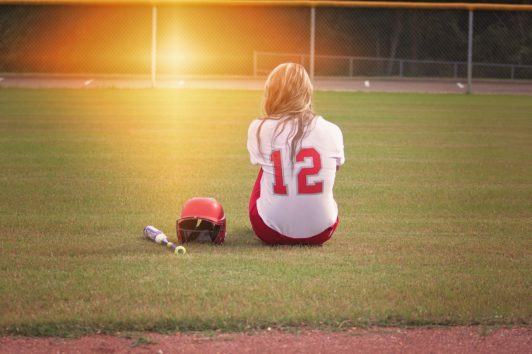 The Who, What and Why of Global Personal Player Development 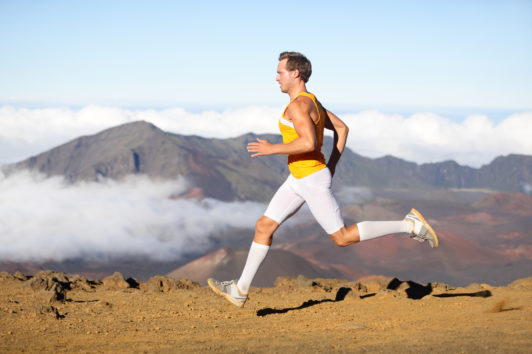 What fuels an ultra-marathoner? 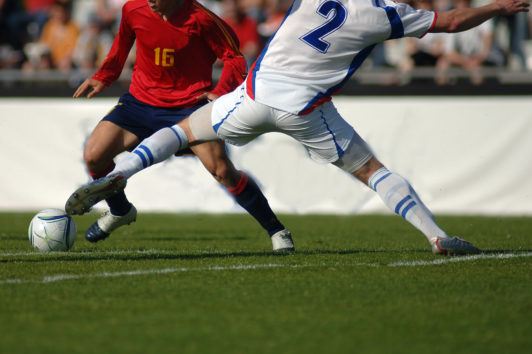 Why do players Choke in Penalty shootouts?