The turnaround in fortunes of the Australian cricket team has been a remarkable story as Darren Lehmann’s men went from perennial losers to Ashes winners in the space of six months. The likes of Mitchell Johnson and Brad Haddin have deservedly taken the accolades for the part they played in regaining the famous Ashes urn with a 5-0 annihilation of England this winter, although the head coach deserves huge credit for their transformation. Lehmann had little time to work his magic when he replaced Mickey Arthur as Australian coach just three weeks before the start of the 2013 Ashes series in England and his team duly went on to suffer a 3-0 loss last summer. However, there were signs of recovery in defeat and Lehmann had already begun to set the platform for a stunning heist during the 2013/14 return series ‘Down Under’.

Lehmann’s impact on a bunch of cricketers, who had previously been a shadow of the past all-conquering Australian teams, highlights the important role a leader can have upon the performance of individuals and teams. The personality traits of a leader and the situational factors can impact upon the effectiveness of leadership (Cotterill, 2013) and a variety of approaches have attempted to explain leadership (Carron et al., 2005), while numerous models of leadership have been proposed.

Lehmann’s style of leadership would appear to fit the ‘transformational’ concept perfectly as he created an environment where the Australian players felt comfortable. The players bought into his ideas and this winter’s 5-0 whitewash of England is testament to the major change in their attitude . His style was a far cry from the methods of his predecessor, Mickey Arthur, who used a more ‘transactional’ method where the focus was on tasks and rules. For example, before his departure, Arthur suspended several senior Australian players for failing to complete a homework task, whereas Lehmann preferred to emphasise the importance of co-operation among team members to complete tasks and how individual contributions are for the good of the team.

A new vision was needed and Lehmann was the man to provide it.

Transformational leadership describes four leader behaviours that have been shown to influence team members’ values, needs, awareness and performance (Bass and Riggio, 2006), and Lehmann appears to fulfil all four criteria:

1. Idealised Influence
The leader seeks to instil pride in the players, setting good examples and earning the respect of the team. Lehmann seemed to achieve idealised influence early on thanks to his role as a former Australian cricketer of some repute. Mitchell Johnson, who took a series-defining 37 wickets during the Ashes, said of Lehmann: “He understands the players as he’s been in the situation before as a player. He knows how people tick and he’s definitely found that with me. We have got a lot of trust and trust is another big part of it.”

2. Inspirational Motivation
Inspirational motivation refers to leaders who convey optimism and enthusiasm to the players, and in doing so they enhance the players’ self-confidence. Former Aussie great, Adam Gilchrist, told Cricinfo, “His fingerprints are all over the atmosphere around that team. I know from personal experience he’s a guy who creates the right atmosphere for people to feel they can do their best.”

Such a leader also provides a collective purpose and a shared vision, which in turns contributes to team spirit and morale. Chris Rogers, the veteran Australian opener, said: “He (Lehmann) has given us a real direction in how he wants us to play and also how he wants us to act on and off the field.”

3. Intellectual Stimulation
The leader encourages player to be creative, solve problems in innovative ways and question established assumptions. It would appear that Mickey Arthur’s Australia weren’t able to express themselves in quite this way, while, in contrast, intellectual stimulation is a key philosophy of Lehmann, who revealed, “as a coach Id be mad to say I have all the answers – they’ll often come up with better answers than I have. You want to have different ideas and chew the ideas as a group, but come up with the solutions and get the direction you want to go.”

4. Individualised Consideration
A transformational leader seeks to address the unique needs and capabilities of each member of the team through advising, listening, compassion and empathy (Hoption et al., 2007). Lehmann’s biggest attribute would appear to be his man-management skills as he eliminated anxiety by introducing a sense of calm and fun in the Australian dressing room. Indeed, the Australian wicket-keeper, Brad Haddin, highlighted the difference in approaches between Arthur and Lehmann as he felt under the leadership of the latter “everyone was relaxed and knew exactly where they stood”.

Australia knew exactly where they stood at the beginning of the latest Ashes series and by the end of it they were standing on top of an open top bus with the Ashes urn safely in their grasp. In contrast, England were left broken, bruised and battered by a most humiliating defeat. This time last year England were being tipped to beat Australia 10-0 over the course of back-to-back Ashes series, but now they are staring into the abyss. English cricket is in the midst of a crisis of confidence after parting ways with their own leader, Andy Flower. They must decide who is the right man to take England forward and what type of leader a much-changed squad of players needs. Transformational or transactional leadership? Australia know which they prefer. 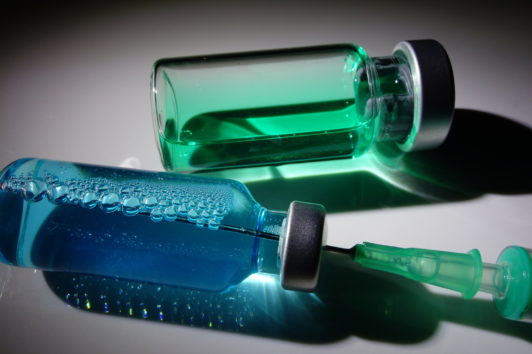 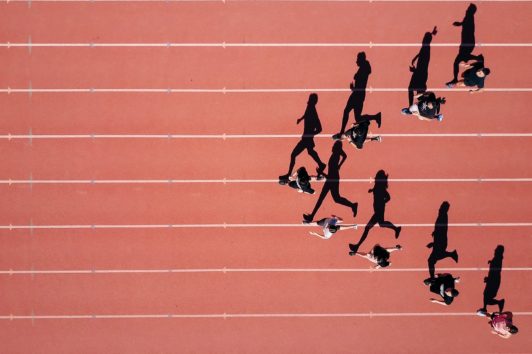 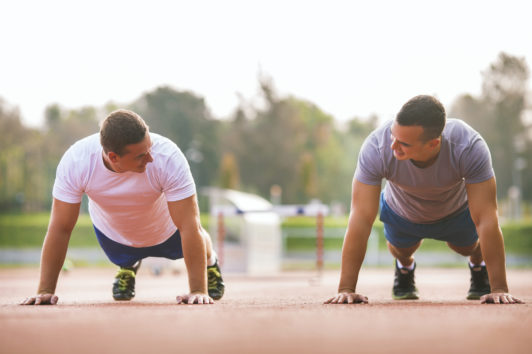 The short-term effects of working hard

View all articles
Sign up to receive our newsletter