The role of the physiotherapist: a bio-psychosocial approach to rehab - BelievePerform - The UK's leading Sports Psychology Website

Why is it that some athletes become crippled by injury, whilst others return to come back stronger than ever before?

Both physical and psychological factors play a significant role in mediating this process.  As a physiotherapist it is essential to address the psychological as well as physical needs of the athlete.  The use of a number of psychological interventions has even been associated with improvements in athletic performance following injury (Flint, 1998b; Wiese & Weiss, 1987). This suggests that as a physiotherapist, one should strive to incorporate various principles of sport psychology into the rehabilitation process. The four most common intervention psychological interventions used in sport today are goal setting, imagery /relaxation and positive self-talk (Brown, 2005).

According to Taylor and Taylor (1997), goal setting should begin with a conversation between the therapist and the athlete whereby crucial physical aspects of rehabilitation are discussed and explained. Both short term and long term goals should be set for each component of rehabilitation:  range of motion, strength, stability, stamina, flexibility, and any other relevant physical parameters.  In a similar way, collaborative ‘performance goals’ should be set and strategies for achieving these goals identified.  Goals must be revised and assessed on a regular basis to be effective (Gould, 1986).  Studies have shown that injured athletes using goal setting exhibit greater adherence to rehabilitation programmes, faster recovery times and greater improvements in performance than those who do not use goal setting (cited in Arvinen-Barrow, 2009).

In order for the above techniques to be effective, it is essential that the athlete understands the healing process and nature of their injury. Often the athlete creates a reality very different to that perceived by the physiotherapist, based on differing beliefs, education, feelings and health behaviours (Mattingly, 1991). These beliefs will influence patient goal setting and may require the physiotherapist to re-educate the patient before collaborative goals can be agreed.

Mental imagery can be used alongside goal setting to facilitate recovery after injury.  Taylor and Taylor (1997) suggest that athletes’ goals should form the basis of the rehabilitation imagery programme, which at its best incorporates all imagery types i.e. healing, pain-management, process and performance imagery.  Studies have shown that injured athletes using imagery and relaxation interventions exhibit less pain, have faster recovery times, and reduction in re-injury anxiety (Cupal & Brewer, 2001).

Once injured, many athletes cognitively appraise the injury as detrimental (Flint, 1998b) and as a result are likely to engage in negative thoughts and self-defeating personal dialogue (Crossman, 2001; Granito, Hogan, & Varnum, 1995; Kolt, 2004). If such thoughts are left unchallenged, they can have a hindering effect on rehabilitation outcome. Positive self-talk can assist the athlete in turning negative, hindering thoughts into positive thoughts (Granito et al., 1995; Wagman & Khelifa, 1996).

Whilst the physiotherapist’s main efforts focus on the physical components of injury, psychological factors play an important role in rehabilitation. Research  suggests that goal setting, imagery and relaxation and positive self-talk can facilitate rehabilitation and may even  help athletes come back stronger than ever before (although much of this research remains equivocal). The next articles in this series will explore each of these psychological interventions in more detail.

Hannah is a CSP, HCP registered Physiotherapist, graduating with an MSc from King’s College London. She moved into the field of Physiotherapy after completing a BSc in Psychology at the University of Bath . This included a one year placement in Melbourne , working as a Sport Psychology assistant with Collingwood Football Club (AFL). 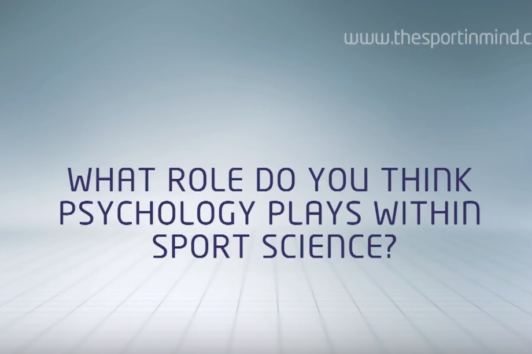 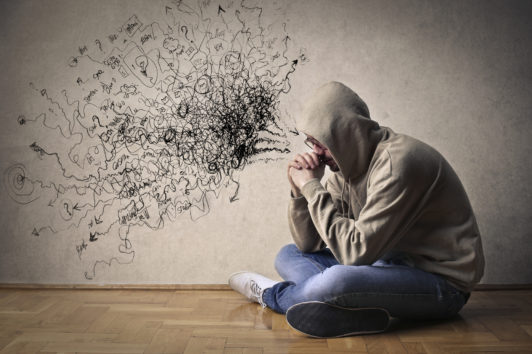 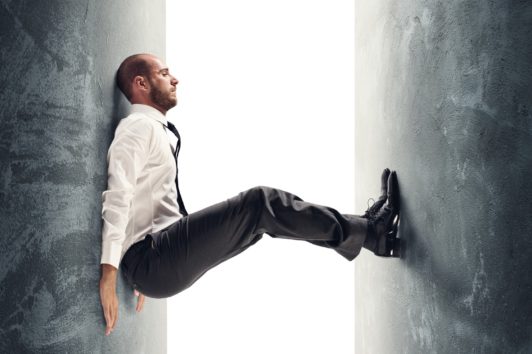