The attainment of sports expertise has been of great interest to coaches and sport psychologists. Talented athletes are identified from a young age and enter programmes to help them develop into elite athletes. A range of factors may influence a coach’s judgement on the potential of an athlete, whether it’s physical, technical or mental qualities. An exhaustive amount of research has identified that the month that an athlete is born in may have a positive or negative effect on his development to sporting expertise. This phenomenon has been described as the relative age effect. This article will critically appraise the research on the relative age effect and outline its implications and strategies to prevent it from occurring.

The relative age effect refers to the overall difference in age between individuals within each age group, which may result in significant differences in performance (Barnsley et al., 1992). The relative age effect highlights that there are more elite athletes born in the earlier months of the calendar year in relation to athletes being born in the later months of the year (Helsen et al., 1998). Cobley et al., (2009) meta analysis on the relative age effect showed that for every 2 elites athletes born in the 4th quartile of the calendar year, there where 3 or more elite athletes born in the 1st quartile of the calendar year. Hockey, soccer, tennis and basketball have all been shown to have significant relative age effects across a range of age groups. For example, in soccer, the relative age effect has been found in both adult players (e.g. Barnsley et al., 1992; Baxter-Jones, 1995) and youth players (e.g. Barnsley et al., 1985; Baxter-Jones, 1995; Helsen, et al., 1998b, 2000a). Youth players born early in the selection year are more likely to be identified as talented by professional and national teams, and become professional soccer players. In comparison, players born later in the selection year are more likely to drop out of the sport or be released from professional soccer clubs (Feltz & Petlichkoff, 1983; Helsen, Starkes, & Hodges, 1998a). A clear relative age effect was also found for all the European soccer national youth selections in the U-15, U-16, U-17 and U-18 age categories (Helsen et al., 2004). However, in women’s soccer the relative age effect is less pronounced, possibly due selection being more emphasised on technical components of the game rather than the physical attributes, in comparison to men’s teams (Helsen et al., 2004). However, the sample for women in this study was rather small (n=72), therefore further research is required to make this claim.

The reason for the overrepresentation of more mature athletes in sport may be due to differences in growth and development. Athletes born in the earlier months of the year are more likely to experience earlier maturation, which is associated with improved speed, strength, and muscular endurance in comparison to their younger counterparts (Davids & Baker et al., 2007). Older players have an advantage when competing in sport which may result in greater sport experience as a function of age (Helsen et al., 2000). Greater physical attributes may lead more mature players to being selected for national teams and being picked to play more frequently in matches. This increased exposure to resources will mean that older players accumulate more training time, work with better coaches, and develop greater levels of self-competence and self-efficacy, in relation to there younger counterparts (Cobley et al., 2009, Helsen et al., 2000). These advantages will result in an accelerated achievement of sports expertise, explaining the overrepresentation of older athletes in certain professional sports.

Since talent detection and identification procedures may be biased by these reported differences in relative age, prevention strategies must be put in place in order to reduce the effect. Several recommendations have been proposed to resolve the relative age effect. Originally, these addressed annual age-groupings, by promoting a change in the age-group cut-off date (e.g. from January to June), rotating cut-off dates from year to year or altering age-grouping bandwidths (Barnsley et al., 1985). However, changing the cut-off dates only lead to a transfer of a relative age effect, as demonstrated in Australian, Belgian and English youth soccer (Musch et al., 2001). Another solution has been to group athletes according to physical classification (i.e. height and weight), similar to that routinely adopted in boxing and wrestling. These strategies may prove difficult to integrate into sport systems, as they are still unproven (Cobley et al., 2009). A more realistic and less challenging solution is to delay the processes of selection and identification beyond stages of puberty and maturation (i.e. 15–16 years of age). Talent identification programmes should reconsider the need for early selection, intensive training and levels of representation at junior and child ages. Delaying selection might reduce RAEs and reduce the risk of burn out during an athlete’s development (Cobley et al., 2009). Another beneficial approach would be to raise awareness of the relative are effect among those responsible for organisation of youth sport. During adolescence, coaches need to be aware that physical attributes, such as height and weight are being overlooked during early stages of athlete development (i.e. 13–16 years old), leading to selection advantages to the relatively older at a time (Cobley et al., 2009).

In summary, the relative age effect is present in a wide range of elite sports and sheds light on the flaws of many talent identification systems. Due to the short-term approach to success in elite sports, coaches select players that will win them games in the immediate future. This means selecting players who are physically and emotionally more mature. The implications of this process will lead to a big pool of talent being overlook and misrepresented. Talent identification programmes must try to reduce the risk of the RAE through raising awareness, monitoring player’s maturation rate and avoid employing intensive early age talent selection. Future research directions may benefit from increasing knowledge on the relative age effect in women sports. Also, qualitative studies on talent identification programmes across sports such as soccer, hockey, and basketball may help identify weaknesses, which may lead to suggested changes.

I am a Sports Science student at Brunel University currently undergoing a placement year at West Ham United FC. I work within the Academy's Sports Science & Medicine department, which involves work with different sectors of the department including Sports Psychology, Sports Science, Strength & Conditioning, Sports Rehabilitation and GPS. 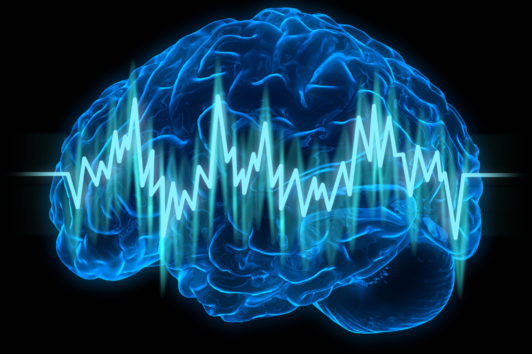 EEG and alpha waves in sport 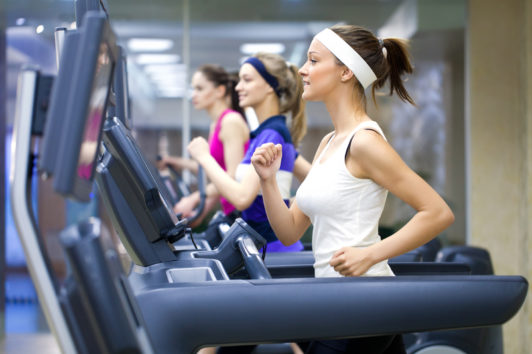 Exercise and psychological well being 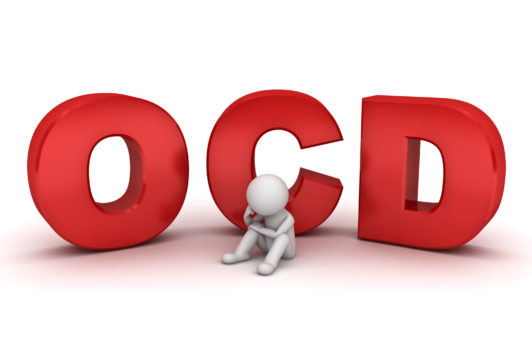 Obsessive-Compulsive Behaviours: Are athlete's at risk?