I had never really given much thought to football warm-ups. The process I believed was quite simple. After you have sent the goalkeeper with the goalkeeper coach (or with a substitute depending on the level), you set about preparing your players physically for the game.

There was the psychological aspect of course – to “mentally prepare” the players to play. This is referenced in all the literature and is a buzz phrase in coaching courses. Warm-ups were not just physical, but very much a way of preparing the mind. But how?

How do we mentally prepare our players before a game? Is it possible that we just pay lip-service to the players psychological state? We often use very general and non-specific mental terms like “switch on”, “focus”, “concentrate”, “put it in” etc. On the face of it providing players with that information is fine, but, with all the research, sports science and dynamic thinkers out there, is that enough? Let’s scratch the surface here on how to mentally prepare a team during a warm-up.

As mentioned, I always had preconceptions about what to do before a game. It generally went along the lines of this:

The above is used and replicated from the top of the game to the bottom. It is done at Anfield and Old Trafford, and on Hackney Marches with the under 12s. As a result of this, my conclusion is that everyone is happy doing what everyone else is doing.

Critiquing this as a physical warm-up is not the task at hand. Nor is debating the reasons why over half of what coaches do prior to the game is done in straight lines, without a ball, when 20 minutes later the players play a game where they do not run consistently in straight lines, and the game is very much played with a ball. But that is very much an argument for another day.

What we will look at is the fallacy of the possession exercises that occur thousands of times a weekend across football.

Just for clarity, “non-directional” possession games are those with no goals, no target areas or zones to score into. Players play 5v5 ‘keep ball’ in a square. Such an exercise is common-place in training grounds up and down the country, and is a staple part of a footballers training diet.

Although this exercise is one of the corner stones of football training, I stopped doing this type of exercise with players about 4 years ago ago, in training sessions or pre-match. This was after a conversation with an ex-professional who played in the English Football League. While frothing from the mouth, he explained:

I hated possession before a game. Hated it. I may as well go sit in the changing room. My game was nothing like what we were doing. I knew if I gave the ball away, my head would go. When I gave the ball away a lot in possession games, I always played poorly. The lads would be on my back, I would struggle to recover mentally, and my confidence used to hit rock bottom.

Recently I went to watch a local non-league game, and it became a snap shot of the psychological fallacy of possession warm-ups. Both teams play at “step 4” – a million miles from the Premier League but of a standard that would embarrass most recreational players. The home team was rock bottom of the division having conceded over 150 goals. The away team was in the shake up at the top of the division. They were polar opposites in terms of form, ability and confidence.

The away team were decidedly better in terms of technique, movement, receiving skills, passing etc, as you would expect given their superior league position. Without being overly familiar with football at that level, I was quite impressed. The positivity I had after this first impression though was gone I an instant.

Within two minutes of playing, the atmosphere was almost spiteful. Players were accused by staff and by fellow players of not working, giving the ball away cheaply and not accepting blame for mistakes. Two players spent what seemed like several minutes in a running argument with each other. The full-back got upset with the striker as he caught him around the ankle when making a tackle. A team went from capably warming-up to an utterly negative state. Suddenly players had gone from a state of business-like camaraderie to in-fighting and accusations of not caring. The captain was made to work exceptionally hard to rally feuding team-mates.

Without this possession exercise, the players would have left the pitch for their pre-match talk in the changing room happy, positive and mentally ready to play. As a result of it, they did not.

The home team were on an extraordinary run of bad form. They were months without a victory and had been beaten heavily the previous mid-week. Technically, the players were capable, but not of the standard of their visitors. Because of their form, recent results and embarrassment about their plight, this group were mentally on their knees.

They set about playing their possession game 7v7. As usual the first couple of passing sequences can be a little frantic while players adapt. During this, I wondered if the coach would increase the size of the area just to help them keep the ball. He did not.

This group of players, with confidence already badly damaged from a mentally draining season, went about giving the ball away with ease. Unlike their opposition though, they did not argue, nor did they fall out. They were resigned to their failure. Any enthusiasm evident in their body language prior to warming-up morphed into a resigned look of “here we go again”. I was left in no doubt that they would lose the match. Before even the referee blew his whistle.

I wondered whether the coaching staff would have been better doing something enjoyable, a drill that resulted in some form of success, even a childish exercise that would make the players smile. Something, anything, to drag the players’ mentality from scared and unconfident to anything that is remotely positive. Something that makes the players walk away thinking: “We’ve done well there. Maybe we do have a chance”.

Considerations for the mental aspect of the pre-match warm-up vastly outweigh the physical considerations. Regardless of the exercises you complete (with a degree of sense), players’ bodies will be fit to take part in exercise in a physiological sense. What physical warm-up a coach completes should undoubtedly depend on the mindset of the players. Are they complacent and need re-focusing? Are they nervous and need relaxing and success? How do this group of players react in non-directional possession exercises? By considering this, you can now legitimately claim to be preparing players both physically AND mentally for games. 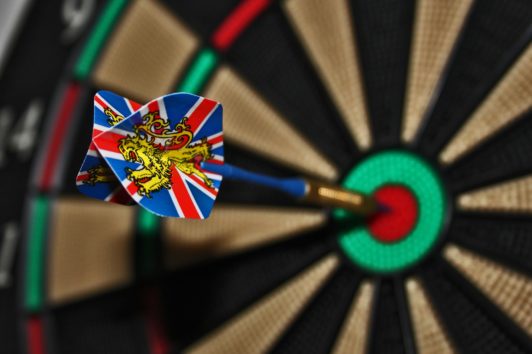 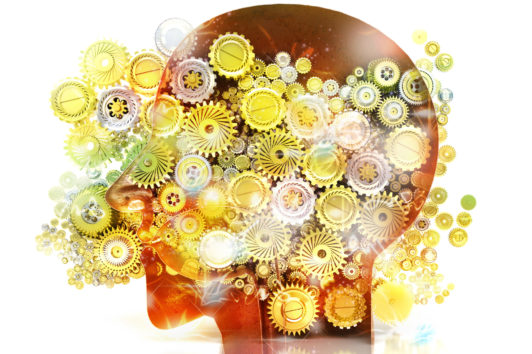 Developing helpful and useful beliefs in sport: The theory of Cell Assembly 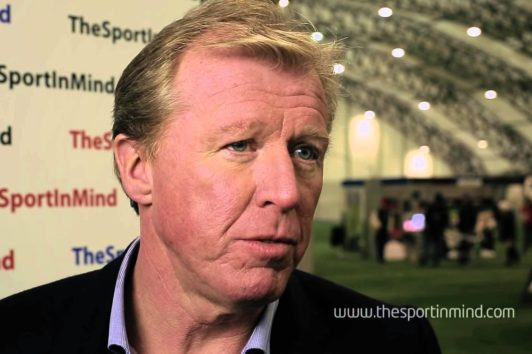