The story starts in my last year in sixth form looking for potential careers and the university courses that will allow me to pursue those possible careers. After looking at careers in sport, I was set on pursuing my goal of becoming a Chartered Sport and Exercise Psychologist. As the title of psychologist is protected by the Health Care Protection Council (HCPC), chartership would be needed through the BPS. This is not the case for the British Association of Sport and Exercise Sciences (BASES) as their accreditation route will allow you to use the title of Sport Scientist. This route would require a psychology conversion course to allow accreditation.

I therefore decided to pursue this career through the BPS. I followed the accreditation route of:

Although I viewed my undergraduate degree as a means to an end to get onto a masters, I was a disappointed by the lack of sport psychology covered on the course. However, having a broad understanding on the underpinning of psychology facilitated my studies at postgraduate level greatly. During my time learning sport psychology in depth on my postgraduate degree, I searched for possible QSEP supervisors and was lucky to be given the chance to join a new supervision group. I believe it’s important to find a supervisor that will suit your needs. Someone who is relatively close distance wise, shares the same philosophy and can provide a strong support network. I would strongly recommend making a checklist of what is important to you and make sure your potential supervisors can provide this.

Following the completion of my masters, I started to get my head around the paperwork to enrol onto the QSEP. It’s a bit of a mine field, but it was made a lot easier with previous examples being provided by my supervisor and other trainee sport psychologist in my supervision group. A big plus is that paperwork can be back dated so there is no rush to complete it straight away.

Now getting onto the applied side of becoming a trainee sport psychologist… Two word comes to mind: Resilience and commitment. You’re not going to walk into a sport psychologist role at a Premier league team, fact. Not everyone is going to agree with the idea of sport psychology. You will get rejection letters. I spent the first two months attending the Division of Sport and Exercise Psychology (DSEP) conference, making advertisement (i.e. Flyers, business cards, networking) and sending out many emails to various people asking if they looking for sport psychology provision. My advise is to contact sports development officers first and ask them to meet with you. Their job is to bring people together. They will provide you with contacts who might be interested. Out of around 50 emails I received very few replies, some interest and only one that wanted my services as a trainee sport psychologist.

It can sometimes feel that you’re not getting anywhere. Sometimes it is a waiting game, but that doesn’t mean you can’t be proactive in your spare time. For example, I built a website for my private practice, given out countless business cards and flyers to clubs and sport centres. At the time of writing this (May 2014), I am currently working with one individual client, county cricket age group squads, rugby coaches and awaiting confirmation on possibly working with football and rugby teams. Although being a trainee sport psychologist is satisfying and worthwhile, it is not a glamourous job. There’s quite a bit of observing, watching, fetching, preparing, discussing and meetings which mostly takes place behind the scenes. But, seeing your work in action and seeing individuals and team develop brings a huge amount of satisfaction which I wouldn’t trade for anything.

I hope this article has informed potential future trainees, athletes and coaches on the processes and routes to becoming a sport psychologist. 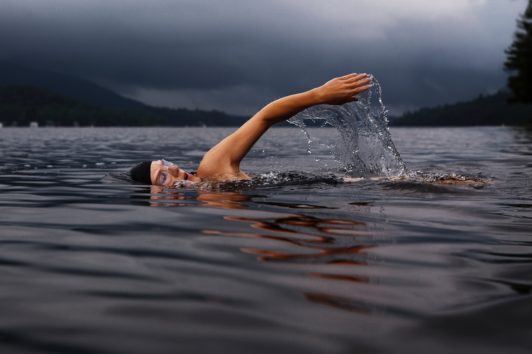 Shift from superstitions and develop your pre-performance routine 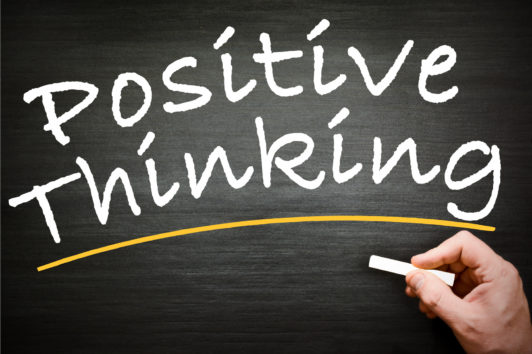 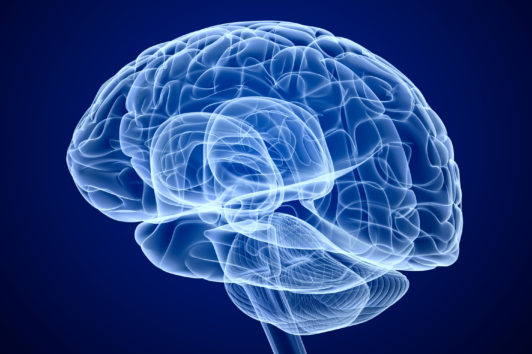 An introduction to information processing system , memory and its role in sports.