We’ve all seen that one parent on the sideline, shouting out inappropriate comments at the top of their voice that are not only directed at their own child, but often at their teammates, teachers or coaches and the referee. How much does this behaviour influence the sporting experience of their child? How much should the parent be involved?

It goes without saying that parents have an important role in the sporting development of their child. However, caution needs to be taken in their approach as parental behaviours can have both positive and negative effects on their child’s sporting experience.

A study by McCarthy, Jones and Clark-Carter (2008) investigated the sources of enjoyment reported by youth sport participants and found that positive parental involvement was one of the most frequently reported results by young males and females. This implies that when children in sport perceive parental involvement as positive, they are more likely to enjoy their sporting experience.

Furthermore, in terms of child development, positive parental involvement can help develop important skills such as self-esteem, motivation and social skills. These valuable skills learned from sport have also been shown to transfer and facilitate development in other areas of life, such as school and extra-curricular activities (Jones & Lavallee, 2009). This skill transfer is more effective when the child has a greater self-awareness of their own life skills. Therefore, parents can further assist skill development by encouraging their children to think about what skills they are gaining from sport.

The importance of parental involvement is also evident in elite youth sport, for example in football academies. This particular setting is primarily concerned with assisting the development of players to reach a professional standard.

A recent study by Mills, Butt, Maynard and Harwood (2012) conducted semi-structured interviews with coaches to identify factors that influence development in elite youth academy football players. All participants mentioned that parents have one of the most important roles in academy player development. Coaches even suggested there is a positive correlation between parental support and likelihood to progress to professional level.

Parental support was characterised by not becoming ‘over-involved’ with their child’s development and ‘providing emotional and tangible support’. On the other hand, coaches also acknowledged detrimental characteristics that some parents display, for example ‘over-inflating player’s ego’, ‘providing inappropriate coaching advice’, ‘living vicariously through son’, ‘mollycoddling their son’, and ‘putting pressure on son’.

This particular study highlights that, in addition to children, coaches also perceive parents as having an important role in child sporting development. However, supportive behaviours must not become too overpowering, otherwise the success and sporting development of the child could be implicated.

Further evidence supporting the negative connotations of becoming over-involved in children’s sporting development comes from Gould, Wilson, Tuffey and Lochbaum (1993). They explored the role of stress in sport from the perspective of youth athletes. An important finding from this study explains that parents can unknowingly create a stressful sport environment by placing too much emphasis on winning and too much importance on participation. Returning to that parent shouting from the sideline, although they may think this is helpful and a form of encouragement, it is actually more likely to be considered as a hindrance by the child and therefore place additional pressure on them.

To summarise, the importance of the role parents play in youth sport is unquestionable, but caution must be taken to ensure the enjoyment and sporting development of children is not hindered. Below is a summary of do’s and don’ts regarding parental involvement in sport: 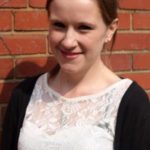 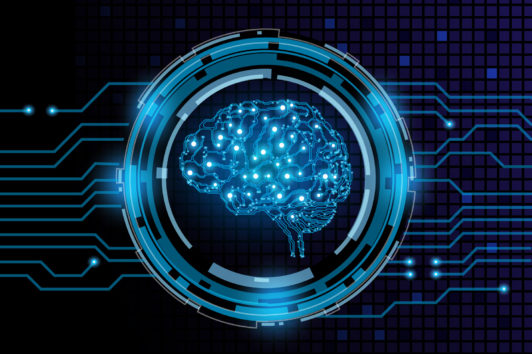 What is Sport Psychology? 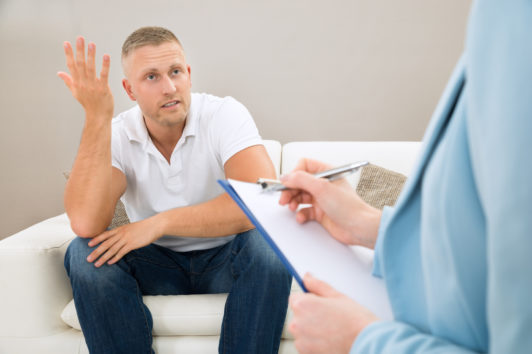 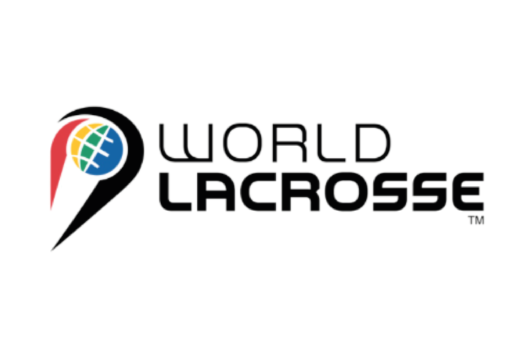