Conflict within a team sports at both amateur and elite level is a likely occurrence at some point! Conflict can arise among members of sports teams which may negatively impact individual and team performance (Laious & Tzetzis, 2005).  Moreover, team development theories (Gesick, 1988, 1989; Tuckman, 1965) suggest that team conflict has important influences on the ability for team members to interact effectively over time.

Conflict within a team may occur when two or more people have incompatible goals and, one or both believe that the behaviour of the other will prevent his or her goal attainment (Laouis & Tzetzis, 2005). For example, in a football team, certain players may be more ambitious and striving more for success than other team members. This may create conflict as the more ambitious players may see the other members as a barrier to their success during performances.

The Impact on Team Cohesion

Conflict within a team may be detrimental to a teams’ level of cohesion. Carron et al (1998) define cohesion as a dynamic process, reflected in the tendency of a group to stick together and remain united in the pursuit of its instrumental objectives and/or for the satisfaction of members’ affective needs. Cohesion has historically been considered one of the most important factors in the study of group dynamics (Carron & Brawley, 2000). Research by Carron et al (2010) with basketball and football players suggests that a significant positive relationship exists between team cohesion and success in teams. Therefore, it seems that sports teams must be cohesive in order to be successful.

The Impact on Collective Efficacy

How to Address Conflict?

It seems fundamental that conflict with a team sport must be addressed in order for teams to be cohesive and share strong collective beliefs to succeed. Overcoming these issues may, in turn, enhance a team’s effectiveness during performances. 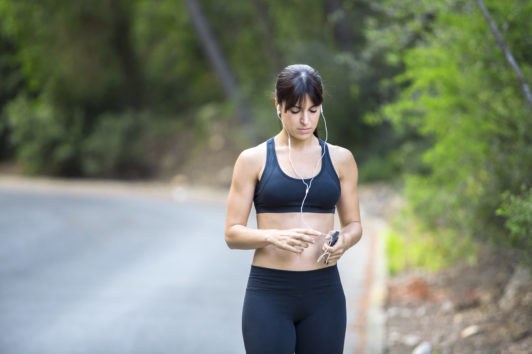 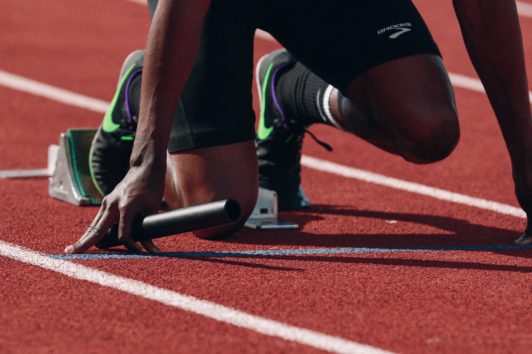 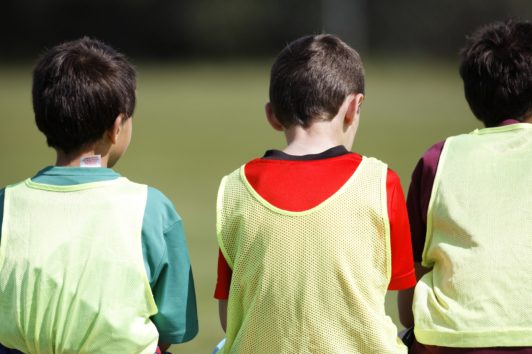