This article presents the first in a series of articles I shall write with regards to personality in the context of sport and exercise. The current discussion centres on whether certain personality types encourage greater participation in sport. In other words, is there a personality type that makes you more likely to be physically active? Before we get into this though, personality itself needs defining.

According to Gross (1992), personality refers to “those relatively stable and enduring aspects of individuals which distinguish them from other people, making them unique, but which at the same time permit a comparison between individuals”. Studying personality attempts to understand why we are the way we are, relating to how we think about things, how we act and how we feel (Vealey, 2002). The “Five Factor Model” (FFM), also referred to as “The Big Five”, is the most popular and commonly used model of personality in the academic literature (Costa & McCrae, 1992). It comprises of five core traits; Openness (to new experiences), Conscientiousness, Extraversion, Agreeableness and Neuroticism (spelling out OCEAN; an easy way to remember them).

An individual’s personality can be measured in a variety of ways; however the most common method is via questionnaire such as the Revised NEO Personality Inventory (Costa & McCrae, 1992). Questionnaires provide a score for each of the five traits; therefore each trait should be considered on a spectrum, going from high scores to low. Whereas a quiet, reserved individual would most likely have a low score on the extraversion trait (i.e. they are introverted), a loud, sociable party goer would score more highly on this dimension of personality.

So, the question is, is there a specific combination of these five traits which is more likely to result in an individual participating in sport?

Rhodes and Smith (2006) brought together and assessed 35 studies that investigated the relationship between the major personality traits (described above) and physical activity. They found that individuals who scored higher on extraversion and conscientiousness and lower on neuroticism traits were most likely to be physically active, however the relationship was not very strong. Openness and agreeableness traits were not associated with physical activity.

Despite the associations being relatively small, the findings suggest that individuals who do not worry (low neuroticism) and who are more outgoing (high extraversion) and conscientious (thoughtful, wary of others), are more likely to participate in sport and exercise than less outgoing, less conscientious and more neurotic individuals. Identical findings were also observed by Courneya and Hellsten (1998).

Furthermore, Judge, Bono, Ilies and Gerhardt (2002) reviewed the personality research in sport leadership, and found that low scores on neuroticism and high scores on openness to experience, extraversion and conscientiousness were consistently observed and correlated with leadership in sport, with extraversion the most consistent correlate. In other words, leaders in sport are likely to be confident and outgoing (extraversion) open and willing to try new ideas (openness), a non-worrier (neuroticism) and thoughtful and conscientious.

In summary, it appears there is some evidence to support the notion that certain personality types are more likely to foster sport and physical activity than others. Specifically, open, conscientious, non-neurotic extraverts are quite likely to participate in sport and exercise, and indeed are likely to take on a leadership role during this participation. However, this finding should be taken with a pinch of salt, since we can all upon experiences of working with a vast variety of types of people in sport. These findings do not say that introverts who are not open to new experiences and worry a lot will not participate in sport and exercise. Instead, the findings suggest that these sorts of people are less likely to participate than their opposing personality types. In my next article I shall discuss whether personality differs between individuals participating in different types of sport.

I graduated from Newcastle University in 2013 with a degree in psychology, and am currently studying MSc Sport and Exercise Psychology at Loughborough University. My desire is to become a successful Sport Psychologist. 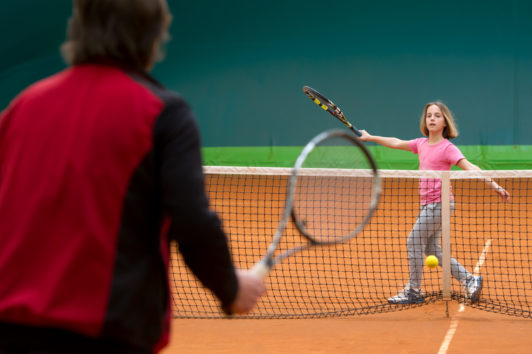 Gender Issues within the Coach and Athlete Relationship 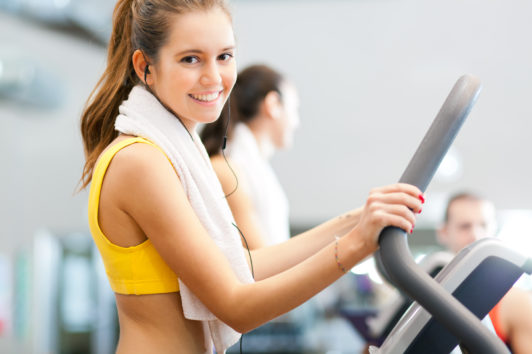 Exercise as treatment for anxiety and depression 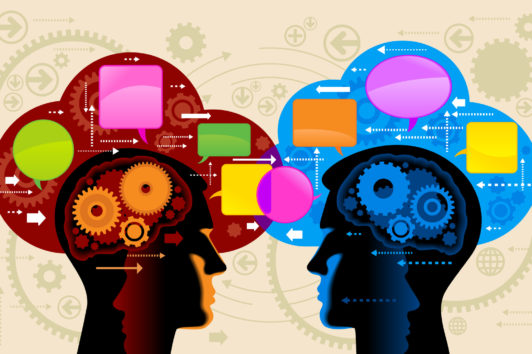