Coaches often talk about teams needing time to “gel” in order to perform at their maximum potential. What exactly does this mean? It has been evidenced time & time again that skill & ability will only get you so far, groups of players must have an intangible bond to fulfill their true potential. This bond is formed & strengthened in a number of ways, such as:

These type of things sound easy to achieve, but coaches all over the world have found them elusive & sometimes impossible to attain. If you are lucky enough to get this bonding within a group you have taken a massive step in terms of creating team cohesion. Sporting environments are dynamic & their challenges constantly changing. Evolving with & adapting to this environment, will ensure longevity in terms of team cohesion & prevent group fragmentation. Teams that possess this cohesion have risen to the top of their chosen fields regularly & generally outlast their nearest rivals over long periods of time.

Teams that do not possess such qualities, while performing at decent levels, rarely reach the top & certainly are never remembered as the best. Consider the current average English Premier League teams, the majority of whom are made up of young millionaires, who have achieved this financial status within a few years of their careers beginning. What motivates them to achieve anything? How do you attempt to achieve team cohesion working with such individual egos

Clubs like Manchester City have been criticised constantly for underperforming on a European stage despite dominating domestic competitions. They appear to have more than enough quality to win at home but fall well short when competing with the best abroad. One of the consistent commentaries in terms of this failure to achieve is a supposed lack of unity in the dressing room. No team cohesion, no mutual respect or common goals. Players at this level are mega stars according to the tabloid press. They appear to primarily value all the trimmings that their extraordinary lifestyles provide while rarely questioning how they can work together to maximize their potential. Players often appear to have their own agenda, which is usually very different to that of the group. Managers get openly criticised by players these days in the media, training ground bust ups are a regular occurrence & loyalty is a thing of the past, with player’s all too often acting like football mercenaries for hire to the highest suitor.

Thankfully however, there are exceptions. Spain’s recent domination of International & club football proves that skill & ability, coupled with the correct attitude & mindset, can ensure that team cohesion both exists & does work. Barcelona have been the benchmark for footballing perfection for years now & everything that they do as a club from the top down suggests that team cohesion is paramount. Indeed Pep Guardiola’s first act as new manager back in 2008 was to get rid of the playboy, Ronaldinho, because of his bad influence on the team as a whole. Guardiola never looked back & united a group of good players into a unit that went on to win 14 major trophies in the next four seasons & become one of the greatest teams ever to play the game. Amongst other things, he got his players to believe in the greater good of the team & rarely do you see these players talk about anything other than the team / club. Individual egos are not tolerated & those who not toe the line are soon discarded.

The national team too suffered from perennial failure, often down to the fact that there were clear political & historical divides between the players from Madrid & Catalonia. Vincente Del Bosque addressed these matters head on & united the warring factions by getting them to believe in the team ethic & common goal. They subsequently went on to dominate world football for years, winning the European Championship in 2008 & 2012 & the World Cup in 2010

There are hundreds of examples of team cohesion, or lack of it, in the world of sport. One thing is clear, it is a vital component when attempting to maximise performance. Team cohesion, while vital, is elusive & must be constantly worked on & improved upon to get the best results for your team.

I am a UEFA “A” licensed coach with a passion for all things football. I have also achieved a BA in business studies and recently completed a special purpose certificate in sport psychology. 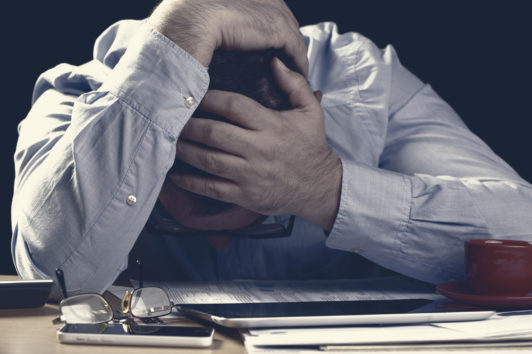 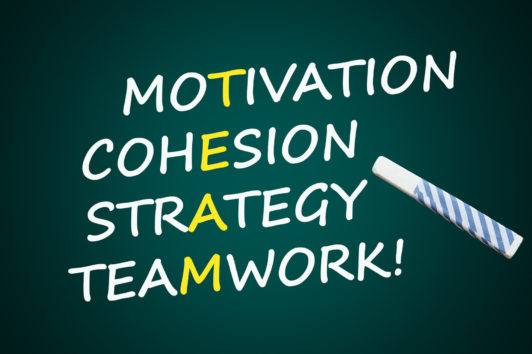 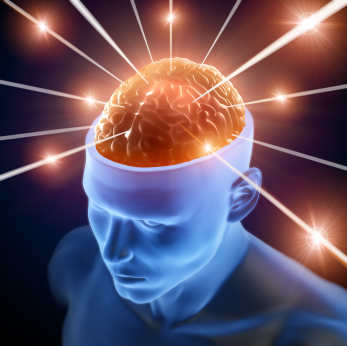