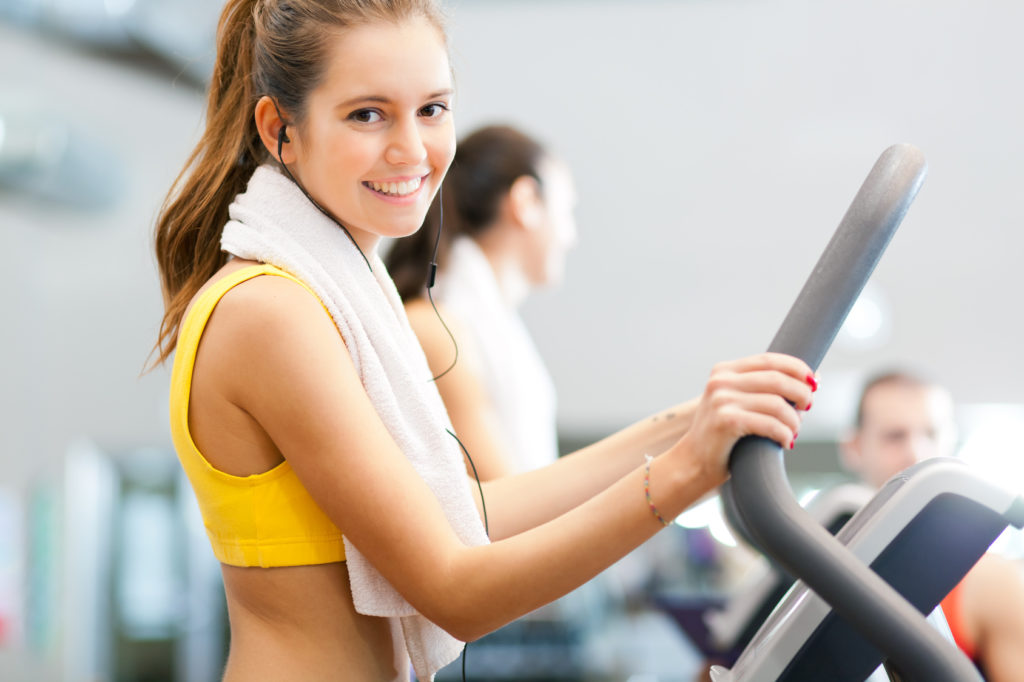 Exercise as treatment for anxiety and depression

1 in 4 of us will suffer with poor mental health at some point in our lives. Anxiety can affect around 16% of the British population at any one time with depression affecting around 1 in 10 adults. Anxiety and depression are generally controlled through medication and, for the fortunate who have reached the top […] 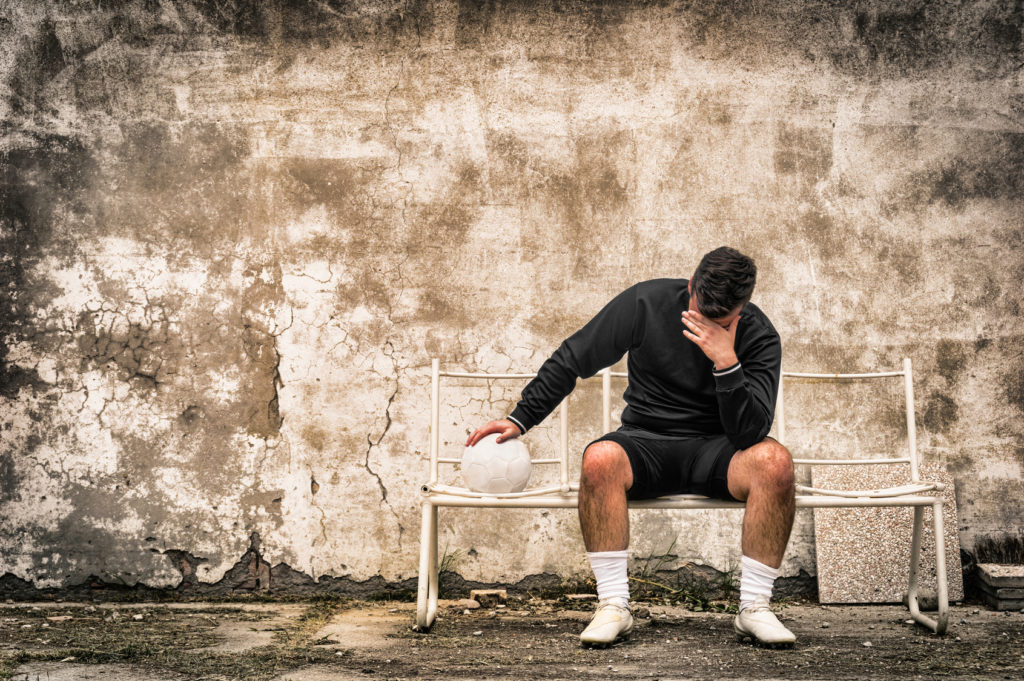 Depression is one of the most common mental illnesses worldwide and in recent years the affirmation of depression has increased within the elite athlete population. Despite the alarmingly large amount of athletes acknowledging their depression, a lot remains unknown about their true experiences and why it occurs. Robert Enke’s suicide, Kelly Holmes act of self-harming, […]