Whether for exams or general school or university studies, it could be important to schedule time for exercise as well as for homework and revision. Exercise can not only help you concentrate and remember information better, it can also help you sleep more soundly and cope with the pressures of deadlines and exams.

Lower oxygen levels in the blood reduce our ability to concentrate, and when you can’t concentrate it becomes harder to learn new information or remember information you studied in the past. Physical activity increases the flow of oxygen to your brain, which helps the brain function and will improve your concentration.

Research has also shown that intense aerobic activity can actually grow new brain cells in a part of the brain responsible for memory, the hippocampus. Until recently most of this research had been done on rats and mice, but human studies are starting to show that a regular programme of cardio exercise several times a week could produce up to 30% more cells in the hippocampus. In one study participants also performed better on memory tests after three months of exercise than they had before [1].

Getting proper sleep is as essential as food or water for our brains to function properly, and sleep deprivation has been shown to reduce people’s performance on mental tasks, including memory tests.

The inevitable anxieties about exams or deadlines, often combined with too much caffeine, intense concentration until late in the evening, and even the occasional mammoth all-night cram, can really start to interfere with sleep patterns just at the time when we need to feel refreshed and alert. But you are more likely to do better in an exam if you had a good night’s sleep beforehand, rather than staying up all night revising.

New research shows that during sleep we are likely to increase our brain’s ‘plasticity’ (the number of connections between all the nerve cells in the brain), which can improve learning and memory as the things we have been studying during the day become more permanently stored in our brains [2].

Common sense tells us that physical activity is a good way to wear ourselves out to get a better night’s sleep, and research bears this out. In one study, active teenagers (who averaged 18 hours of exercise per week) reported sleeping for longer, having a better quality of sleep, taking less time falling asleep and waking less during the night, than those who were considered relatively inactive (5 hours of exercise or less per week). What’s more, the active group also reported feeling less tired and being able to concentrate better during the day [3].

Many studies have shown that exercise can lift our mood, reduce self-reported depression symptoms and decrease feelings of anxiety. Being in a good mood can help us focus and concentrate, as well as feel more confident when we are studying, revising or sitting an exam. Scientists have discovered several brain chemicals and hormones that help regulate our mood which can be influenced by exercise.

Intense exercise stimulates the production of endorphins, which help us feel happier. Scans of athletes’ brains after a run show that endorphins are released in parts of the brain that are involved with the how we experience emotions. Endorphins start being produced about 15 to 20 minutes after exercise has started, and after about 45 minutes endorphin production hits its peak [4].

Several other brain chemicals contribute to us feeling better when we exercise, including serotonin, which is released during repetitive activities like walking, jogging, or riding a bike.

An interesting result of some of the experiments on exercise and mood is that people who started the experiment in the worst mood also reported the greatest improvement in their mood after exercise. So if you find yourself in a bad mood when studying or revising or you get stuck on an assignment, taking a break to do some exercise could help get you in a more positive frame of mind.

A note on caffeine: Coffee and studying might seem to be popular bedfellows but caffeine has an effect on several hormones that might work against you in the long run. It slows absorption of adenosine, a chemical which helps us feel calmer; it increases adrenaline which might provide a temporary energy lift, but can make us feel more tired later on; and it increases levels of the stress hormone, cortisol.

How does exercise affect academic performance?

There is not much UK research that has specifically looked at how students’ grades are affected by the amount of exercise they do. However, research conducted in other countries seems to show a clear link between physical activity and academic performance for school children [5] [6].

In a new study that has yet to be published in a scientific journal, university students who exercised for 20 minutes or more, most days of the week, had average grades that were around 10% higher than those who did not do regular exercise. This effect was seen even after taking into account other factors, like how much time students spent studying [7].

How much and how often?

There are several good reasons to try to build some brisk physical activity or exercise sessions into your weekly schedule in order give yourself the best chance of meeting your academic goals. It can help you feel calmer and more relaxed, increase the feel-good brain chemicals, and get a better night’s sleep – all of which will help you concentrate better and could improve your memory.

There are no exact guidelines for how much exercise is enough to reap the benefits described in this article. More research will help us understand how exercise improves our ability to learn and remember things, and what types of exercise are best. However, current research seems to suggest that aiming for at least 20-30 minutes of sustained and reasonably challenging activity three times a week or more would be ideal (think of something that makes you huff and puff and get a bit sweaty) [8].

People with sleep problems are often advised not to exercise within three hours of bedtime. Although some new evidence suggests that late night exercise might not disturb sleep quality as previously thought, it seems sensible to avoid late night exercising if you can, until we have clearer answers.

There are many other health benefits of exercise which haven’t been mentioned here, and if you are focused on your school or university work, your priorities might be different for a while. But if you find yourself snacking on extra calories whilst studying, exercise can help you work them off too! 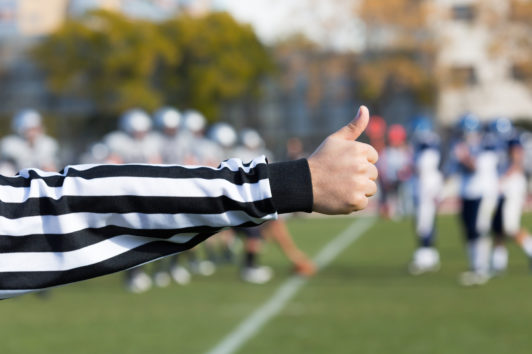 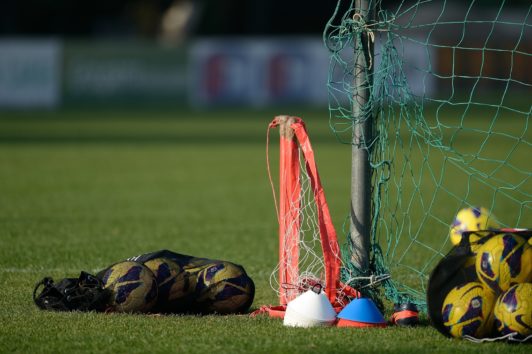 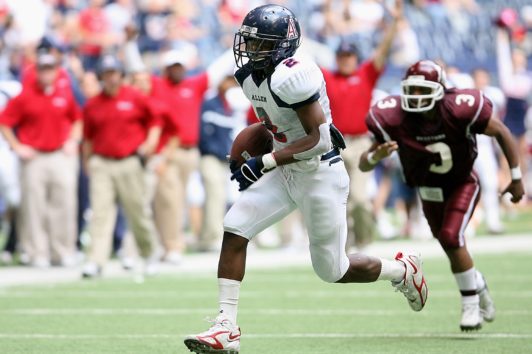