Continuous training (CT) is defined as ‘a bout of prolonged steady-state activity’ (Haskell et al, 2007) and has been utilised as an effective intervention to stimulate favourable physiological adaptations to the cardiovascular and metabolic systems (Gibala et al, 2012). The current physical activity guidelines advocate that all adults should undertake 150 minutes of moderate-intensity CT per week to achieve these benefits (Haskell et al, 2007). However, despite the myriad of benefits that exercise possesses (Gibala et al, 2012), regardless of age, ethnicity, gender or health status (Gibala and McGee, 2008), the most commonly cited barrier to exercise is lack of time (Nader et al, 2008; Trost et al, 2002). Therefore it is imperative that exercise professionals focus attention in developing attractive and time-efficient exercise interventions (Morrow et al, 2013).

Although SIT is strongly endorsed by athletes, the general population may be intimidated by possible adverse feelings accompanied by the strenuous protocol (Tritter et al, 2013). Furthermore, Ekkekakis et al, (2008) suggests that vigorous intensity exercise may be linked to negative feeling states. Research suggests that the relationship between exercise and affect is not unitary but is instead governed by a complex mechanism. The phenomena involves an exercise intensity continuum by which there are affect responses of pleasure or displeasure, patterns of homogeneity or variability in responses and relationships between cognitive and interoceptive variables (Ekkekakis et al, 2009).

The Dual-Mode Model (DMM) proposes that exercise affect (emotional valence) is the primary means by which information about critical disruptions of intramuscular and cardiovascular homeostasis enters conscious thought (Ekkekakis et al, 2009). The DMM refers to cognitive (motivation, self-efficacy, personality, etc.) and interoceptive (thermoreceptors, baroreceptors, etc.) influences on the affective response (Ekkekakis et al, 2009). Exercise conditions above the ventilatory threshold (VT) are accompanied with increases in metabolic, respiratory and perceptual stress (Jones and Carter, 2000). This stress is linked to the reduction of muscle pH consequently eliciting metabolic acidosis (Kravitz and Dalleck, 2002) and rapid fatigue (Bassett and Howley, 2000). Thus, the DMM speculates that high intensity exercise elicits feelings of displeasure which could in turn diminish intrinsic motivation therefore discouraging exercise adherence. At intensities below the VT, the interoreceptive factors play little impact on affective response as homeostasis is not interrupted and cognitive factors have moderate influence. In contrast, interoreceptive factors have an increasing influence on affect during higher intensities (above the VT) as physiological homeostasis is severely disrupted (Ekkekakis and Lind, 2005; Ekkakis, 2009).

In support of the DMM, Ekkekakis et al, (2004) investigated the affective responses of 20 participants following an incremental treadmill protocol. It was demonstrated that affective valence was compromised as participants reached their individualised VT. Additionally, Partfitt and colleagues, (2006) examined the difference in affective responses to exercise intensities above and below the VT. Twelve sedentary participants were instructed to undertake three 20 minute exercise conditions. Condition 1 involved exercising above the lactate threshold (LT) (4 mmol.L-1), 2, below the LT (2 mmol.L-1 and condition 3 was a self-selected intensity. As predicted 83% of participants reported a decline in affect under condition one. However, condition 2 exhibited a large variability in response with 42% remaining unchanged or decreasing. These findings suggest that affective responses vary highly from individual-to-individual.

Thus, given that affective responses to exercise have been linked to adherence, it is imperative that those performing SIT have a positive experience to increase the likelihood of future exercise engagement (Tritter et al, 2013; Williams, 2008). Barlett and colleagues, (2011) aimed to assess ratings of perceived enjoyment following sessions of SIT and CT. Eight participants performed a SIT session (6 x 3 min at 90% VO2max) interspersed by an active recovery (3 min at 50% VO2max). Interestingly, ratings of perceived enjoyment were significantly higher following SIT compared to the CT condition (50 min at 70% VO2max). Evidently, affect responses are highly inter-individually variable and may range from individual and condition. The intensity and duration of bouts is a crucial determinant of the sprint power profile (Hazell et al, 2010) and although reduced-volume SIT may be more tolerable for the sedentary (Skleryk et al, 2013), findings from this protocol have been ambivalent. These findings stress the importance of the sprint power profile and it is unclear whether a lower intensity bout can achieve the same level of fitness, health and performance benefits.

Given that enjoyment is associated with exercise adherence (Ekkekakis et al, 2009; Tritter et al, 2013; Williams, 2008), the general population should be encouraged to engage in a physical activity of their own preference in order to achieve the recommended government exercise guidelines. At present, it may be premature to advocate SIT to the general public (Whyte et al, 2013). It is apparent there is a severe lack of research regarding SIT and feeling states and future research must investigate the acute and chronic psychological and physiological responses to SIT in a real-life setting. 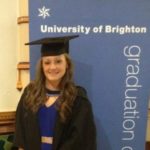 Hannah graduated with a first class BSc (hons) Exercise and Health Science and is currently an MPhil/PhD student at the University of Brighton and working toward BASES certified exercise practitioner status. Hannah works on both the University's GP referral and Cardiac Rehab Phase IV programmes. Hannah's research interests include the physiological and psychological responses to high-intensity intermittent exercise and applying this concept to the 'real life' setting. 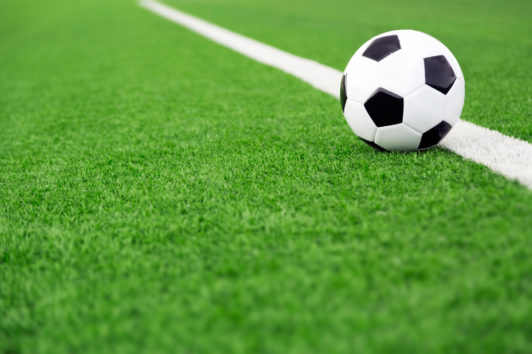 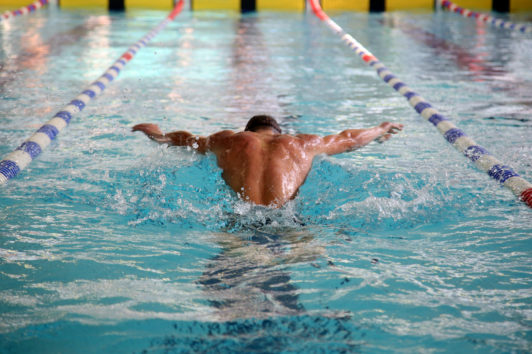 The Relationship Between Motivation, Self- Confidence and Anxiety 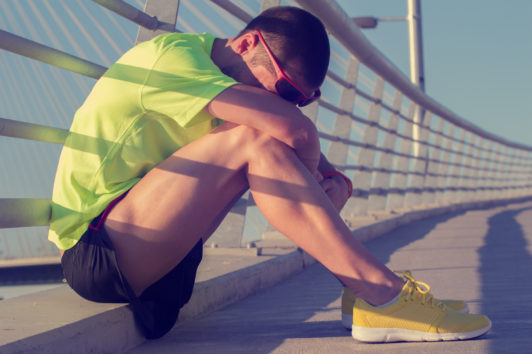 The impact of mental fatigue on pacing strategies