The question as to why humans require sleep is largely unanswered.  Most research focusing around sleep has looked at specifically how humans sleep and it has been found that sleep provides us with a number of physical and psychological functions.  There are three main functions which sleep provides us with. The first is a somatic theory of function which looks at the relationship between sleep and the immune systems. The second theory is a metabolic which includes detoxification and restoration of the nervous system. The last theory (cognitive theory) suggests that sleep plays an important role in learning, memory and synaptic plasticity (Halson, 2008). The cognitive theory carries the most scientific support and it is now argued that sleep is mainly for the brain rather than the body (Frank, 2006)

Most research focusing around sleep has investigated the effects of sleep deprivation on exercise performance.  Most studies that have looked at sleep deprivation and performance have found a number of changes in exercise performance.  Sinnerton and Reilly (1992) conducted a study looking at sleep deprivation and the affect it had on swimmers performance.  The researchers measured 8 swimmers following 2.5 hours of sleep per night over four nights.  On actual physical performance it was found that sleep loss did not affect back and grip strength, lung function or swimming performance. However in the study it was found that mood state was significantly altered.  Participants had increases in depression, tension, confusion, fatigue and anger, and decreases in vigour (Sinnerton and Reilly,1992). The investigators also looked at how partial sleep deprivation affected performance. Participants were deprived of sleep over three nights and then allowed one night of recovery. From the results it was found that there were very small changes in gross motor functions (muscle strength, lung power and endurance performance (Sinnerton and Reilly,1992). However the researchers found that there was a decline in psychomotor function after just one night of sleep loss.  Sustained exercise may be affected more than single maximal efforts and therefore longer submaximal exercise tasks may be affected following sleep loss.  Researchers found that when individuals were given a submaximal weight lifting task after sleep loss, there was an increase in the individuals perception of effort.

In relation to cognitive performance, it has been found that napping has a positive influence on cognitive tasks. Napping will help reduce sleepiness and can help an individual when they are learning skills, strategies or tactics.

Sleep has been found to have many recuperative and restorative beneficial effects on athletic recovery.  When a person is deprived of sleep this can have many affects on their immune and endocrine systems (Halson, 2008). Both of these systems are extremely important for the recovery process of any athlete and when we deprive ourselves of sleep we are depriving ourselves of recovery (Halson, 2008). Appropriate sleep quality and quantity is extremely important and it has been reported as being the single best recovery strategy that is available to any elite athlete (Halson, 2008). By having an appropriate recovery this will result in decreased inflammation and pain, which could increase a persons ability to sleep, particularly in injured athletes. When an individual is deprived of several nights of sleep it has been found to increase pain perception and decrease emotional well-being.  Researchers have found that when individuals were restricted to 4 hours of sleep per night for 12 nights this caused decreased optimism and sociability (Hack & Mullington, 2005). Individuals also reported increases in body discomfort which began after the second night of sleep loss. Throughout the 12 nights of sleep loss, individuals reported to suffer with body pain, back pain and stomach pain. From this study the results show us that insufficient sleep may result in the amplification of pain.  This study can have relevance to injured athletes who are travelling during periods of competition or stress. Therefore injured athletes should try to get as much sleep as possible to aid with the recovery process.

From this article it can be seen that sleep is very important for successful performance. Not only does a lack of sleep affect our physical state but it can also affect our mental state in many ways. 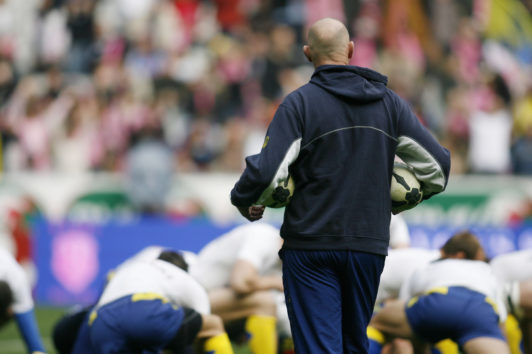 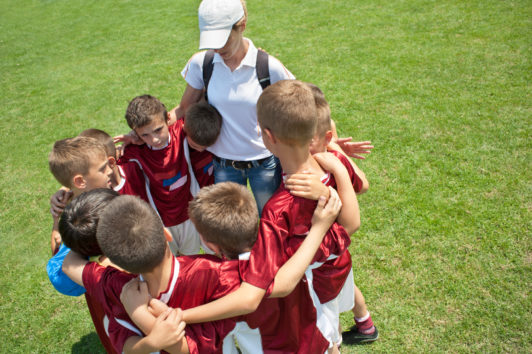 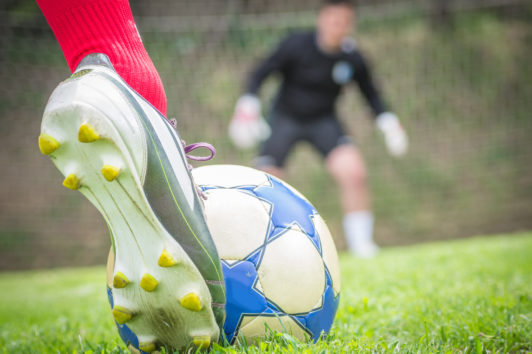