If anyone is a fan of watching shows on TV such as ‘Psychopath Night’, then here is a short article for you to think about!

There is an extensive amount of research surrounding the psychopathic personality traits of individuals in a clinical setting. To name a few, research suggests that personality characteristics such as a lack of remorse, grandiose sense of self-worth, stimulation seeking and being callous or lacking empathy are prominent in psychopaths (Dolan, 2004).

In an occupational setting, investment bankers, chief executive officers and lawyers are suggested to be individuals with similar characteristics as that of a psychopath, perhaps due to these occupations requiring an ability to make detached, clinical decisions disconnected from feelings. Such characteristics here include being charming, materialistic, aggressive, self-centered, thrill-seeking individuals with little respect for rules (see: http://koccha.com/?p=2035).

Turning our attention to sport, there are many personality characteristics of a psychopath that can be evident in the personality of sportsmen, and be beneficial to the sport. Not everyone who has psychopathic tendencies wants to kill people, believe it or not.

Professor Kevin Dutton, who has been at the forefront of psychopathic research recently, argues that if you take away the psychopath definition from a clinical setting and view it in everyday life, psychopaths actually have positive characteristics!

Kevin Dutton suggests that these positive characteristics include:

Just from this small list, it could be suggested that someone inhabiting these traits would be more likely to be productive, optimistic and successful.

In Kevin Dutton’s book, ‘The Psychopath’s Guide to Success’, he writes that top sportsmen have a tendency to have a high degree of psychopathic traits, which include the following:

When it comes to top level sports, these are the kind of personality traits that could potentially set you apart from your competitors and give you the edge, and the drive to succeed.

A study examining the psychological characteristics of 10 U.S Olympic champions found that the athletes were characterised by having an ability to cope and control anxiety (mental toughness, coolness under pressure), the ability to focus and block out distractions (ability to focus remorselessly on a goal), competitiveness (fearlessness) and optimism (focus on the positive side of the situation) (Gould, Dieffenback & Moffett, 2002). This study is a perfect example of how the suggested psychopathic characteristics can be linked to the well researched personality characteristics of top level athletes.

In a short YouTube clip by Professor Kevin Dutton (see link below), the Nike slogan ‘Just Do It’ is referred to as a ‘psychopathic slogan’, suggesting that psychopaths do not procrastinate, if they want to achieve something then they will go out there and do it, similar to athletes. Other examples of slogans within the sporting context can be seen such as the Adidas slogan ‘Impossible is Nothing’, and ‘Let’s Make Excellent Happen’ along with ‘Marathoning.  The Triumph of Desire over Reason’, both from New Balance. Baring in mind the above mentioned psychopathic traits of sportsmen, it could be suggested that these slogans portray an idea of psychopathy in addition to the Nike slogan.

If you’re an athlete yourself then you will know that success within sport only comes from continuous hard work and the desire to achieve. Athletes are willing to put their bodies through pain to reap the rewards of physical fitness and successful performance, and once you embody yourself into the demanding world of daily training to achieve this, everything else takes a back seat, whilst the athlete focuses relentlessly on a specific task in the long-term.

The view on psychopathy is that it is dimensional, with everyone inhabiting personality characteristics of a psychopath to a certain degree. Narcissism is a highly common characteristic of psychopathy, and can be prominent within the sporting context. Football players have been shown to have much higher narcissism levels compared to other athletes and non-athletes (Elman & McKelvie, 2003). This has been suggested to be due to participants viewing football as a ‘macho’ sport, which makes them feel a ‘step above everyone else’, occurring partially because a player who is intimidating on the pitch earns respect, which he thinks he also deserves off the pitch (Nelson, 1994). Does this suggest that football players may have more psychopathic tendencies compared to athletes from other sports?

Unfortunately, limited research in this area makes it difficult to define the typicality of such psychopathic personality characteristics in sport, and unproven areas within this topic of interest underlie our knowledge of what we can say about the impact these traits would give towards sporting performance. One explanation for this would be that psychopathy inhabits negative connotations, many of which we would not want to associate with our athletic role models.

However, the exploration of psychopathic traits regarding athletes would provide a compelling outlook as to whether it is associated with sporting performance across a range of sporting levels and differing sports. 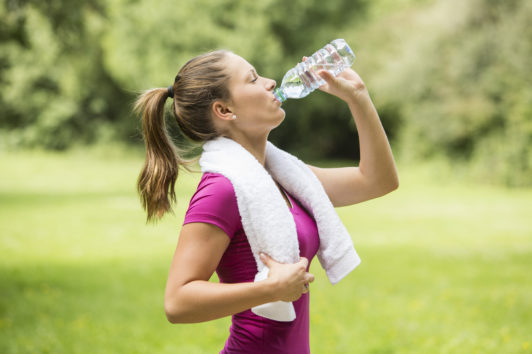 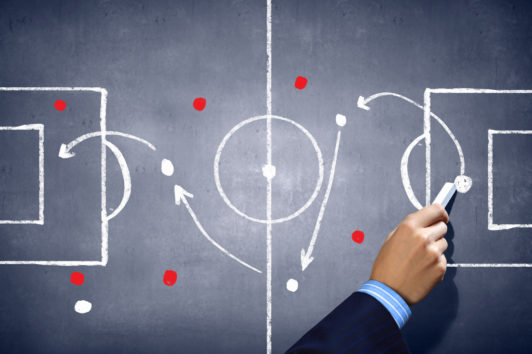 The characteristics and development of expert coaches 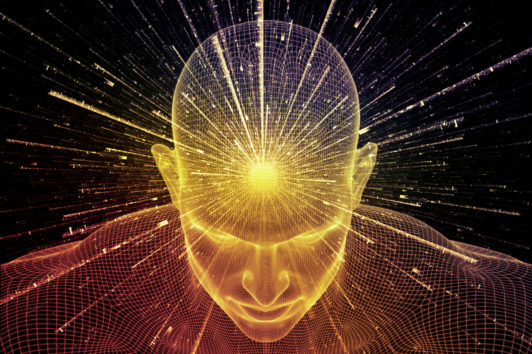 How to become a mentally strong athlete