Pressure in sport: How real is it? - BelievePerform - The UK's leading Sports Psychology Website

Pressure is a word that is often regularly misused in our vocabulary. Even sport psychologists and coaches regularly make the mistake of informing athletes about “managing pressure”, when pressure is nothing more than a product of our imagination and a self-imposed experience that we create for ourselves (Beilock, 2010).

If an athlete is experiencing ‘pressure’, it is more than likely because we perceive that there are expectations placed upon us. However, similar to pressure, expectations are imaginary projections into the future. Athletes often begin to experience pressure when they begin imagining what may occur if the desired outcome is not achieved. Athletes are known for either choking or excelling under extreme pressurized circumstances. Often we see a fear of failure tied to pressure, which can either fuel or exhaust athletes’ efforts. A few examples of how fear plays into an athletes’ performance include:

Pressure as a Self-Concept

Typically, an athlete will hold the belief that their job is to win, attain titles and to secure sponsorship or prize money, when in reality, this is not the case. The job is to deliver the process and by aiming for a particular result or outcome, we are setting ourselves tasks that are often out of our own control (Bull, 1996).

Many athletes and nations feel an extreme pressure to perform well when competing for their home country (Gerrad, 2010), however, it is often the case that we see teams and individuals regularly under-performing in major world events. This was the case for the England football team in the 2010 FIFA world cup, who fell short of expectations. Fabio Capello regularly cited “fear” and “pressure” drawn upon expectations from the English media in the lead up to the event as being one of the main reasons for their lack of performance (Christenson, 2010). However, the media coverage and the hype will only be perceived as ‘pressure’ if the players then buy into this concept. In this case, it was the imaginations of the journalists, the public, The Football Association, the sponsors and possibly even the players and staff of Team England.

There are always levels of uncertainty during performance and we often see gaps between what we believe we can achieve and what we think we must achieve. It is this gap that manifests as the worry and anxiety that we associate with pressure. This is highlighted in Csikszentmihalyi’s (2008) model of the balance between challenge and skill. If we create an expectation for ourselves (or take on board someone else’s expectations), we post a target. If we are not unsure of whether we can achieve this target, we may start to doubt ourselves. Added to this, if we also give that target some meaning, this will magnify our doubts and worries.

What Affects Levels of ‘Pressure’?

The athletes’ level of experience, confidence and their self-belief will all play a pivotal role in how well they perform under perceived pressure. Many athletes will have to overcome beliefs that have been set upon them by parents who have high expectations of them. The athlete must overcome this mental pressure by challenging their own thinking about the expectations adopted from their parents; this can be done by developing their own set of internal values and motivators. The external pressures mixed with internal conflicts may cause an athlete to not only make errors during performance, but to also lose focus to the point that they lose interest in the sport altogether. By focusing heavily on the intricacies of particular skills, there is the potential that pressure-choking will come into play, whereby the athlete feels intimidated by the higher playing level of teammates or opponents.

‘Deconstructing’ Pressure: What Can be Done?

The easiest way to ‘deconstruct’ pressure is by not creating it in the first place. However, if an athlete is vulnerable to feeling pressure, there are many tactics that an athlete can employ to help them deal with this:

– Approach the situation with a more ‘task-orientated’ perspective – By ‘staying present in the moment’, as opposed to solely focusing on the outcome (Nicholls, 1980). For example, rather than attempting to win the Ryder Cup, the job is simply to execute a 3 foot putter.

– Design a training program that mimics performance conditions – Practice is most effective if you can mimic the conditions that you will potentially be faced with in competition. Coaches can also help or hinder an athlete’s ability to overcome choking during competition. Coaches often inadvertently reinforce a pattern of choking when trying to encourage, by giving comments such as “the next shot is critical”. Such talk only increases the pressure an athlete feels to perform.

– Stop and breathe – If you find yourself thinking negative thoughts or negative self-talk, take a moment to stop and focus on your breathing. By focusing on your breathing rhythm, you will automatically pull yourself back into the present

– Force a smile – Sometimes the best option is to force a smile. If you can’t break out of the cycle of negative thoughts, by forcing yourself to smile, this action will instantly change your attitude, even for a split second. Perhaps this is all the time you need to relax back into your performance

– It’s not the end of the world – Remember that the outcome is not the most important thing in your life. Relax and enjoy the event, it is simply just another day in your life.

Pressure will always be a word that we will use within the sporting context; however, it is important from an athlete’s points of view to understand that pressure is more than likely a fear of failure. By approaching performance in a more positive manner and not focusing too heavily on expectations placed upon them by staying in the present and developing your own set of internal values and motivators, successful performance is more than likely to come as a result. 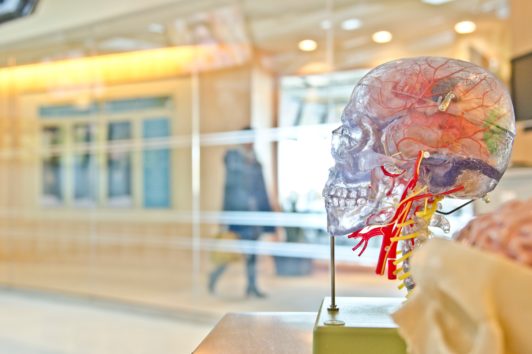 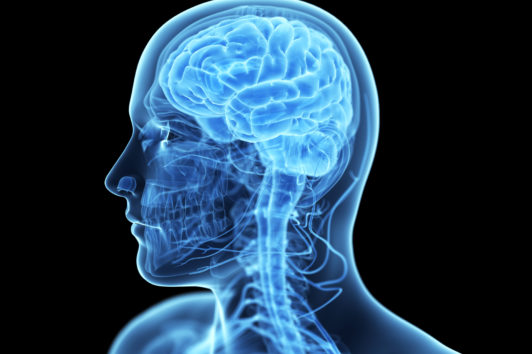 Emotional intelligence in sports: The game within the game