Gareth Southgate: “I’ve only taken one penalty before, for Crystal Palace at Ipswich. It was 2-2 in the 89th minute, I hit the post and we went down that year . But I think I’d be far more comfortable now than I was then”, said shortly before England’s penalty shootout loss to Germany in Euro ’96.

This is an often used example of choking, but one that I think is very misleading. The fact that he had only ever taken the one penalty  in a match gives this theory little credit. He has a success rate of 0/2, so not a scientific sample by any means. It was not an accurate conclusion as it was a skill he did not regularly employ. To look at choking it would have been better perhaps to look at someone who takes regular penalties (e.g. Stuart Pearce/Alan Shearer). It has been said by many managers that it is impossible to practice penalties in training, as you cannot replicate the atmosphere of a packed stadium and huge amounts of pressure. So even if Southgate had practiced a lot in training, he would be unprepared for that situation (no hours of practice under pressure). Whereas a player like Stuart Pearce/Alan Shearer would be a lot closer to completing the necessary practice time in ‘real’ situations, being the regular penalty taker in matches. I agree with the idea that when you are under extreme pressure you revert to being a ‘learner’:

I frequently use the driving metaphor of novice/expert behaviour. When you first learn to drive every action is consciously processed, but as you become more proficient you can drive literally without thinking about it – a phenomenon known as ‘highway hypnosis’, where you arrive at your destination without remembering much about the actual journey.  However, according to the ‘dominant response’ of drive theory (very old ideas, but similar to more recent theories) when you are under pressure you revert to the response that is ‘best learnt’: so for a regular taker that would be taking penalties under pressure, for Southgate it would be playing like an under-7 as he would have similar amounts of practice! Research on the dorsal & ventral streams within the brain backs this up. This may also be linked to arousal levels and an individual’s ability to control arousal under stress (mental toughness), which can be learnt through practice. The audience effect would also reinforce this – that poorly learnt tasks are impaired under pressure and well-learnt tasks are enhanced. Therefore the more penalties you take the better you should get as long as they are practiced under the right conditions.

However, recent research by Wilson, Wood and Jordet published in BASES’ ‘The Sport and Exercise Scientist’ issue 38 implies that the situation within a shoot out may also affect scoring or missing. According to Jordet et al (2007), less than 60% of penalties are scored if the situation requires the ball to go in to prevent the team from losing. If the situation requires the taker to score in order to win the shoot out the success rate goes up to 92%, a quite remarkable difference, possibly linked to choking being caused by perceptions of control over the situation. The less feelings of control the taker has over the destiny of the event as a whole (winning or losing an entire game and possibly championship) the more likely they are to choke. Even if they are in a potentially winning position, then the implications for missing are not as severe, as at least there will be another opportunity and another team-mate can share the burden. Jordet et al (2006) also described how more anxious thoughts were present when the taker thought that the goalkeeper’s actions had more of an affect on the outcome than their own ability to score.

The most accurate was found to be the first strategy. The second was found to increase anxiety by focusing too heavily on something out of your own control i.e. what the keeper would do. This lead to more attention being directed towards the keeper and a significant amount of shots being hit within the keeper’s saving zone.

Another factor that may have bearing is the amount of time taken to place and strike the ball. When players took less than one second to place the ball only 58% scored, whereas this figure increased to 80% when it was more than a second. Also, time taken to strike the ball after the referee’s whistle had blown may be a factor. More penalties were scored after waiting a second or more than rushing (percentages not provided).

So what is the implication? Practice makes perfect – but only the right type of practice – practice under pressure. So training must be realistic (not just for set pieces but for open play too – i.e. the tempo must be as near to ‘match pace’ as possible). There are a few ways that this can be complemented by sport psychology techniques.

Mental rehearsal involves ‘practice in the mind’ (visualising) to strengthen your memory and ‘insulating’ these memories through production of myelin (a substance that is produced when learning). Again, this practice should be as realistic as possible to re-create match conditions (as much as is possible!). Using music can help to mimic emotion and heart rates in game situations.

Simulation training is like learning your lines before a play or revising for an exam. You are trying to re-create match situations in training, again as realistically as possible. So when you practice free kicks or penalties in training try to put yourself under pressure (I must score this one) or get your team-mates to do it – you can even get them to shout abuse at you while you do it! Or, you could even go a step further in your quest for realism and practice in front of a real crowd just like Adrian Boothroyd did at Watford under advice from Sir Clive Woodward:

As with any self-paced skill, pre-performance routines are also important – what you are thinking (or not thinking) will ultimately affect the outcome. If you can develop a physical routine every time you perform one of these skills it sends a signal to your brain that you want a certain part to be activated – i.e. the bit that controls that skill:

BUT most importantly, to prevent too much conscious thought you must ‘switch off’ this part of your brain when you actually execute the skill – in the words of a famous sportswear company – Just do it! This too can be rehearsed/practiced. The ‘pre-performance routine’ should also include the walk from the centre circle and mental rehearsal of what you will be thinking/attending to at this time through positive self-talk and gaze control. Another element that should be included in routines, physical and mental practice should be the amount of time that you take to place the ball and react to the whistle – do not rush, use relaxation techniques such as centering or self-talk if needed. Then as with the best routines – JUST DO IT! Empty your head and execute the skill.

So, in answer to the question should you practice penalties my answer would be yes – but quality over quantity – you must practice in the correct way rather than pure repetition (realistic technical practice, imagery and pre-performance routines). Target based practices may be useful here – players practice hitting each of the bottom and top corners of the goal, although statistics have shown that a ‘perfect penalty’ in the top corners is virtually impossible to save. You can reinforce this to your players too, that if they get it right they have the control, not the goalkeepers.

A recent article in the daily telegraph supports this research:

Some research by Moll et al (2010) suggests that celebrating can enhance your chances of victory, with 82% of those that celebrated scoring their penalties being on the winning side, with a seemingly contagious effect on team-mates. What a shame this research was not around in 1990, or 1996, or 1998, or 2004, or 2006 or that nobody utilised it in 2012! 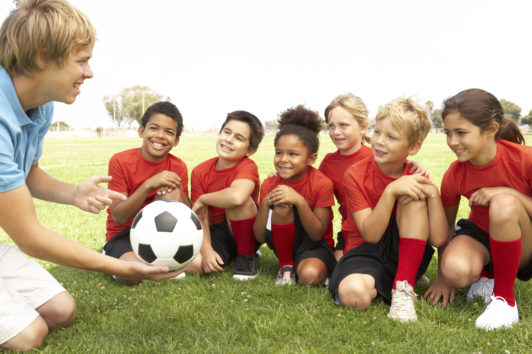 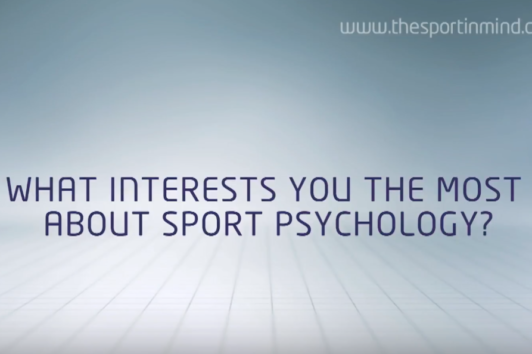 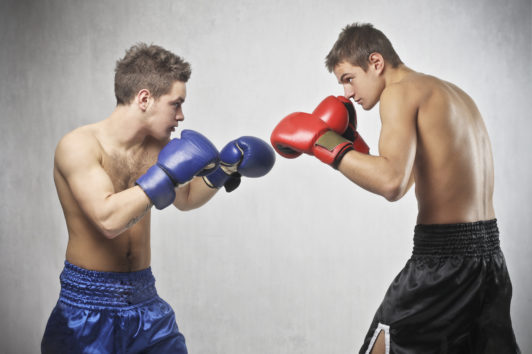