‘The greatest accomplishment is not in never falling, but in rising again after you fall.’ Vince Lombardi

The quote above is relevant to mindset. It is an often said that its not the mistakes you make but how you react to them that reveals your character. This article will explore the role that coaches play in developing the type of characters that can react positively to failure.

I was inspired to write this having read many Twitter comments regarding negative shouts from the sideline, from me speaking to a child at the school I work, from personal experience and from a recent journal article I read. There seems to be a lot of negativity surrounding football, a great concern of mine, made more apparent by the excellent standards set by the Olympians, Paralympians and the Olympics crowds. There is, by all accounts, a culture of fear that exists in England, from grassroots right up to the national team level. Players are scared to play for fear of the criticism that follows a poor action or performance. This, of course, is the opposite to what the mind or player needs to succeed; a relaxed state, confidence, and certainty in their actions.

Achieving these states is known as ‘coping’, which may seem a bizarre term for those that haven’t been in academic circles before. Coping is usually mentioned when talking of bereavement, redundancy, a relationship ending or other such life-changing events – ‘How are you coping?’. The fact is, sport is a pressured environment; it is laced with uncertainty (the very thing that makes it great), but uncertainty over future outcomes is the definition of anxiety. Anxious people tend to think irrationally, and struggle to cope with the demands of competition, meaning they will not fulfill their performance potential. This is not limited to a few people; this will happen to the majority of sports people. The key is in developing coping strategies, or having social support surrounding the player (from coaches/parents) who can help the play cope with the pressures that the game brings.

Unfortunately, in many clubs across the country and even world, this support does not come. Too often, all that is heard from the sidelines is negative comments, abuse, criticism which can only aid in ramping up the anxious state the player will already be in. This is a vicious cycle of failure followed by more failure. Players who are exposed to constant criticism look to, in return, criticise others or other things for reasons behind their failure. Players exposed to positive coaching tend to look at themselves, think more rationally and achieve higher performances.

The article I read was titled ‘Perception of Coaching Behaviours, Coping, and Achievement in a Sport Competition’ (Nicolas, Gaudreau and Franche, 2011: Journal of Sport & Exercise Psychology, 33, 460-468). In this study, conducted on 80 individual-sport athletes from a variety of levels, it was found that supportive coaching was a positive predictor of task-orientated coping. That means, in periods of success or failure, athletes exposed to supportive coaching are more likely to rationalise thoughts and think logically about strengths and weaknesses of their own performance, whilst being relaxed and prepared to ask questions or seek support. Players exposed to unsupportive coaching are more likely to use disengagement-orientated coaching. This means they disengage themselves from their performance, choosing instead to blame others or express themselves in negative ways (abuse/violence etc).

This study is significant, though more studies need conducting, perhaps in a team environment. It is interesting though, and gives an insight in to the effect of coaching feedback. If it is positive and supportive, it develops positive, supportive athletes able to fulfil their potential. If its negative, quite the opposite. The paradox being that the abusive, unsupportive coaches are more inclined to think winning is important whilst reducing the possibilities of that outcome.It is not a new concept that those able to internalise their thoughts and emotions, looking at themselves as the reason for their performance rather than others, are more likely to achieve higher performance. However, it doesn’t happen enough, evident by the reaction of children to team selection: I run football sessions at a lunch time at a primary school, and I pick the teams (most times it avoids arguments and keeps the teams fair). However, sometimes the teams may be unbalanced. I could put a lid over those kids who I know would react positively and those who would react negatively to this occurring; I could also tell you who stands more chance of achieving higher performance levels, and I see this on a daily basis.

Players who focus on the strengths or weaknesses of the opposite team, or look at things like the pitch, the weather, or anything other than themselves, will never achieve the performance levels that those who look at only themselves as predictors of their performance.

So, what are you giving your players to cope? Are you supportive, positive and do you give them tools that allow them to improve themselves? Or are you negative, abusive and overly critical?

The behaviours of a coach can be seen in their team. If you want players to support each other and be positive, the coach needs to be the same. If you don’t want them to criticise or abuse each other, then you can’t do that to them either.

I graduated with a first class honours BA in Coaching and Sports Development from the University of Cumbria. My dissertation on sport confidence in amateur team sport athletes is currently being reworked and submitted for consideration to two peer-reviewed journals. I have presented the findinings of these studies at the BASES Student Conference 2012 and the Cumbria Research and Enterprise Festival 2012. I was awarded the Santander Loughborough Scholarship in August 2012 so I could begin my Masters. My interest in psychology stems from my work with footballers and 100 metre sprinters. 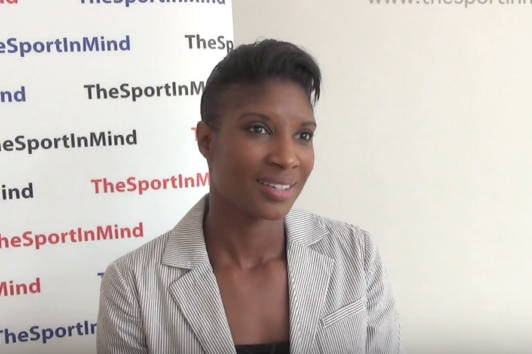 Denise Lewis: Why should an athlete take time to train their mind? 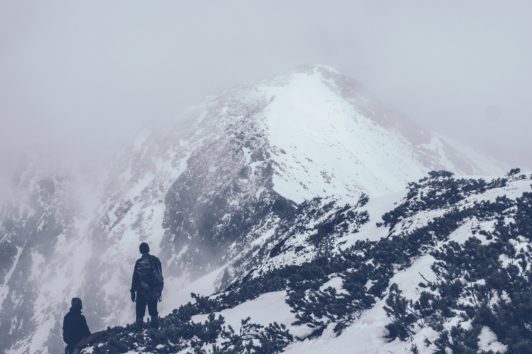 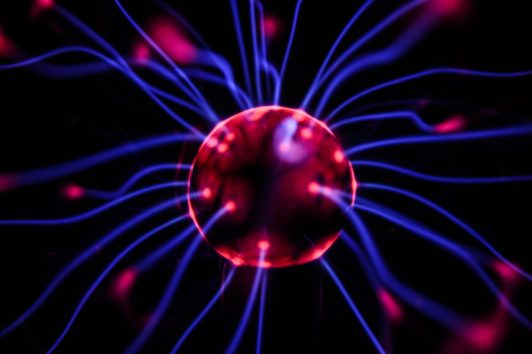