Check out our exclusive podcast with Sport and Exercise Psychologist Paul Russell. Within this podcast we talk about the psychology of boxing and what will be going through Mayweather and Pacquios mind for the big fight. We discuss

As a performance sport psychologist I have worked with some of the most recognisable and established National sporting bodies in Great Britain including: England and Great Britain Boxing Association, England Hockey, UK Athletics, England Squash, England Badminton, Great Britain Water Polo, England Netball, Great Britain Olympic Wrestling, as well as in Premiership Football, Premiership Rugby Union and professional cricket, and Super League Rugby League. I have also worked with many combat sport athletes, particularly in boxing and MMA, who complete successfully at a world level.

I also run a web site www.thepop.org.uk It is all about the psychology of performance and has loads of fun resources which you might find interesting. 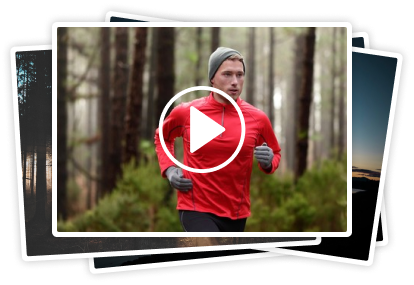 Dr. Duncan Simpson serves as an Associate Professor and Coordinator of the Undergraduate Sport, Exercise, and Performance Psychology Program at Barry University, FL. He received his Bachelor’s degree in Physical Education, Masters degree in Exercise Science from Leeds Beckett University in the UK, and his Ph.D in Sport Studies (specializing in Sport Psychology) from the University of Tennessee, […] 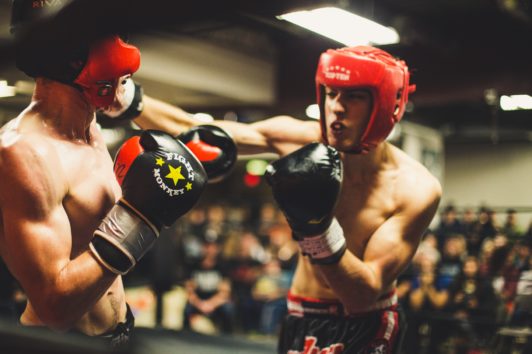 Check out our exclusive podcast with Sport and Exercise Psychologist Paul Russell. Within this podcast we talk about the psychology of boxing and what will be going through Mayweather and Pacquios mind for the big fight. We discuss Mind games The trainer fighter relationship Responsibility of fighters in boxing Resilience and confidence About Paul Russell […] 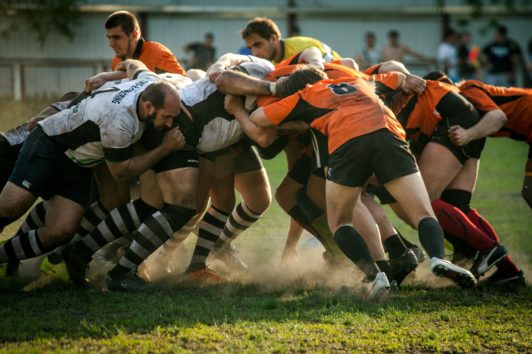 Introduction to Sport Psychology for Beginners

Following a successful career as a professional, international rugby player, injury forced Lloyd into an early sporting retirement at the age of 30. Here, Lloyd explains how he prepared for his transition to life outside of sport and how he ended up the successful businessman, and author, he is today. For more information contact www.SwitchThePlay.com 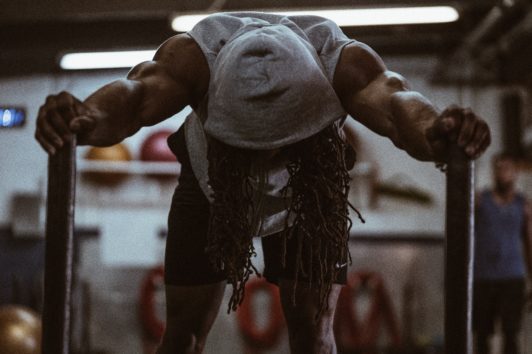