How do athletes become elite players in their chosen sport? Is it their innate talent or do they train every hour of every day to become an elite player? It is often said that ‘practice makes perfect’ and to a certain extent this is true, the more you practice a skill the more likely you are to master this skill. However, too much practice can be debilitating and can in some cases cause the breakdown of an athlete.

Perfectionism is considered to be a personality characteristic that reflects an individual’s obsessive pursuit of exceptionally high standards and overly critical appraisals of performance (Hewitt and Flett, 2001). Perfectionism can stem from three areas; self-orientated perfectionism, other orientated perfectionism and socially prescribed perfectionism (Flett and Hewitt, 2005). Self-orientated  is striving and demanding absolute perfection from the self, other orientated is demanding the best from those around you, whilst socially prescribed is the belief that the people around you demand that you are perfect. Perfectionism has been described as multidimensional with adaptive (good) and maladaptive (negative) characteristics that affect athletes in different ways. The positive outcomes of perfectionism are high levels of performance that are reached by setting goals to strive for. However, this high performance level is difficult to maintain as the goals that are set by the athlete are excessively high and very difficult to reach. When they are not met it leads to the negative characteristics of perfection which include harsh self-criticism and intense focus on personal and interpersonal inadequacies (Frost et al., 1990).

It is difficult to predict whether perfectionism will exhibit positive or negative outcomes for an athlete. There are various aspects that impact on this which include coping styles, self-esteem and performance success and failure. In terms of coping styles, those with maladaptive coping styles (e.g. avoidance and emotion focused) are more likely to be exposed to the most severe negatives of perfectionism including depression. Avoidance coping involves the athlete ignoring stressful situations and not dealing with a problem whilst emotion focused coping involves actively dealing with the negative thoughts such as fear. Athletes who have adaptive coping styles (e.g. problem focused coping), are more likely to be able to deal with setbacks effectively as their coping style targets the problem directly so that they can move quickly past it (Hewitt and Flett, 2002). Self-esteem is another area that often has a negative effect on an athlete as those with low self-esteem are more likely to be dissatisfied with their performance, give low self-competence ratings and be concerned about their mistakes (Gotwals, Dunn and Wayment, 2003). Whether a perfectionist perceives themselves to be a success or a failure is also important. Perfectionists are also more likely to see failure in an objective way. This means that their view of the performance is severely distorted and if they don’t win, it is seen as a failure. This is because they don’t see improved performance (e.g. last time they finished the race 6th, this time they finished 3rd) as a success and they don’t take mitigating circumstances (e.g. injury) into account.

An example of perfectionism in sport can be seen in former England rugby international fly half Jonny Wilkinson, who was widely regarded as the best goal kicker in world rugby at his peak. This kicking ability was obtained through hours and hours of practice – “maybe I’ll hit four in a row and just miss the fifth one… Instead of being satisfied with that, I won’t allow myself to leave until I’ve hit five… An hour and a half later – and having missed loads of appointments and left myself runningcompletely late – I might do it” (Wilkinson, 2009).  His perfectionism was caught between his drive to be the best and his fear of letting people down. After winning the 2003 Rugby World Cup his career took a downturn as the next 2-3 years where dominated by numerous groin injuries, which in his eyes, was down to his exhaustive kicking regime. This is a perfect example of the different effects that perfectionism can have as Wilkinson’s need to be the perfect player got him to the peak of his career, but was also his downfall as he pushed himself too far physically and experienced burnout, in his body and his mind. Wilkinson describes his desire for perfectionism as both unattainable and “unhealthy”. After fully recovering from his physical injuries and reassessing his mental approach, he is far more relaxed and is not so hard on himself when things don’t go his way, part of which he puts down to his new found faith (Wilkinson, 2009).

When perfectionism turns negative, which according to various research in the area it almost always does, burnout is an area that becomes very important. It has been described by Raedeke and Smith (2004) defines burnout as a multidimensional construct that is caused by emotional and physical exhaustion with a reduced sense of accomplishment and caring towards sport participation. The links between perfectionism and burnout have been shown by various research. Appleton, Hall and Hill (2009) found socially prescribed perfectionism to be strongly and positively linked with burnout. Socially prescribed perfectionism defines the perceived pressure from those around you to be perfect and can lead to burnout in such a way that athletes often lose their desire to play sport as they feel they are not doing it for themselves but instead for those around them. Perfectionists are known for setting high standards and goals but when these are left unfulfilled the athlete can once again risk burnout as they then try harder and harder to reach these standards and goals by pushing themselves too far physically and mentally.

The standards and goals that athletes set themselves define the elite from the normal player and often have a positive influence on their careers. However perfectionism can take this to a new level which can have dangerous affects on an athlete and their career. It is important that coaching staff familiarise themselves with the characteristics of perfectionism so that they can identify it early on and avoid these negative outcomes for the athlete. 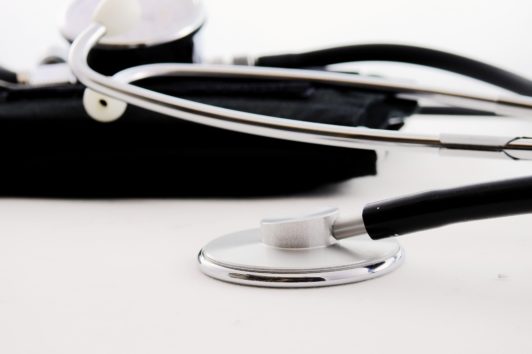 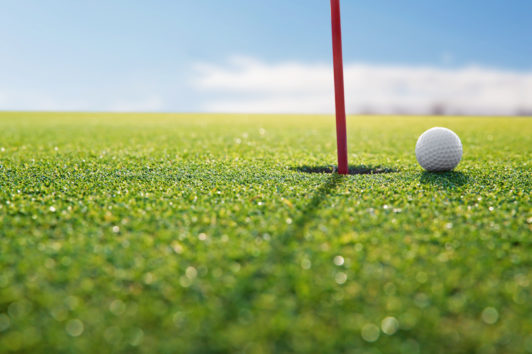 What does the future hold for Rory McIlroy: Hero or Zero? 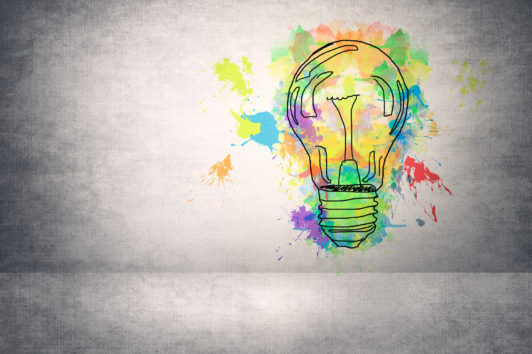