Although research into perfectionism has increased exponentially in recent years a lot of controversy still surrounds the topic ( Flett & Hewitt,2005) . The debate continues as to whether perfectionism is an adaptive or maladaptive process in sport. A commonly held belief among athletes and prominent sport psychologists is that perfectionism is a marker of high performance athletes ( Dunn, Causgrove-Dunn and Syrotuik ,2002). Perfectionism is ultimately the idea than anything less than 100% is unacceptable. Athletes who are perfectionists will set themselves unrealistically high standards and they hold themselves accountable for negative consequences when they do not reach those standards.

Few studies have investigated the positive relationships associated with Perfectionism. In 2009, Stoeber et al argued that athletes need to have perfectionist tendencies in order to achieve the best possible results. Being a perfectionist gives you not only an emotional boost but also a motivational one and can make the difference between a good and poor performance. Those who can control their negative emotions about imperfection can in fact, experience higher levels of self- confidence. Gould et al (2002) even went as far as to state that perfectionism is a key characteristic of Olympic Champions.Recently, researchers have started to investigate the idea that it is only specific dimensions that are maladaptive to performance i.e. socially prescribed perfectionism and concern over mistakes, other constructs are adaptive.

On the other hand, there is a large body of evidence supporting the idea that having perfectionist tendencies can be debilitative to athletic performance . Being a perfectionist has positive relationships with negative behavioral outcomes such an higher competitive anxiety (Frost & Hendersom,1991) burnout ( Hill, Hall, Appleton and Kozub,2008) and anger ( Dunn,Gotwals & Dunn,2006).  That is, it can lead to having “self-defeating outcomes and can ultimately produce unhealthy behaviour” patterns in athletes, (Flett & Hewitt,2005).

Many famous world-class athletes have struggled with perfectionist tendencies including Olympic cycling champion, Victoria Pendalton, who is a self-confessed perfectionist , she was quoted saying, “I’m an insecure person. I am emotional. I am a self-critical perfectionist… I’m terrible. I beat myself up the whole time because I’m striving for something I’ll basically never achieve.”

Another famous name , Ronnie O’Sullivan, (English professional snooker player-reigning World Snooker Champion) commented on his decision to walk out on a game in 2006 , “Anyone who knows me knows I’m a perfectionist.” He later added ,“Today I got so annoyed with myself that I lost my patience and walked away from a game that, with hindsight, I should have continued.”

Both Pendalton and O’Sullivan compete in predominantly individual events so does this mean perfectionism is more common in individual sports rather than team games like rugby, netball or football ? This is not necessarily the case, as another name who has been associated with perfectionism is former England Rugby Union Player, Jonny Wilkinson, who is known for his ‘perfect’ pre-kick routine.

It is well known that perfection cannot be obtained as everyone has a different definition of what perfection is, but athletes who are perfectionists, will not be satisfied with a performance until they have achieved what they define as perfection. Here lies the idea of the Perfection Paradox, is it unhealthy for athletes to strive to be the best? Ultimately we want to produce the best athletes and performances in the chosen context but does that come at the price of our athletes becoming psychologically unhealthy?

More research is called for in order to investigate perfectionism in team performances , if one athlete is a perfectionist then what is the impact on other team mates?  Do these characteristics transfer to the team and affect performance or is it simply one individual’s performance that is affected.

Little research has also been done into the role perfectionism in coaches themselves. If a coach is expecting unrealistically high standards from his/her players and they cannot deliver or they lose a competition, what affect might this have on the athletes? 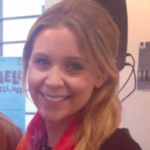 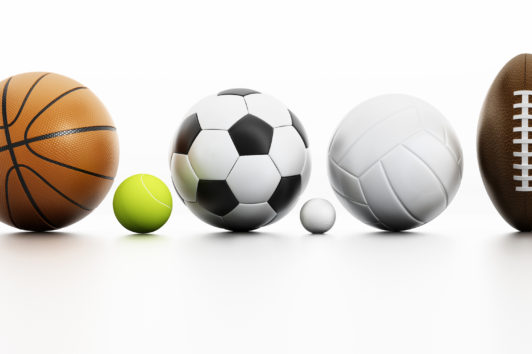 Why we play sport 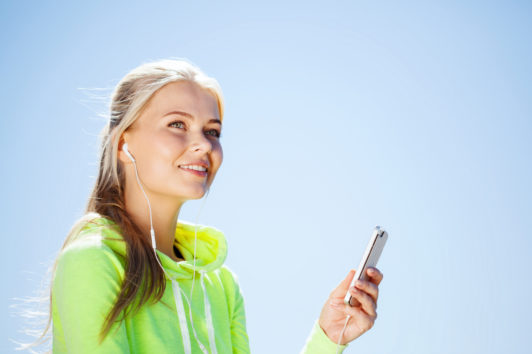 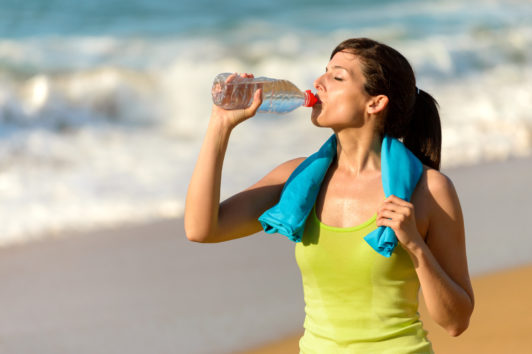 The Influence of Media Portrayal of Women on Female Participation in Sport & Exercise.