• “I walked those flight of stairs today so I’ll bypass the gym.”
• “It is really cold out and I had a long day so I’ll just make swimming class next week!”
• “We can’t possibly make that sales quote now, with the way the economy is it has never been done”

A great example of breaking the psychological limits with a well-structured thought process is Terry Fox. Terry Fox embarked on the Marathon of Hope in 1980 to raise awareness and money for cancer research. His ultimate goal was to run across Canada. His performance goal was to run a marathon distance each day and increase or decrease that distance based on how he was feeling. His most important goal was his process goal which was to run from one light post to another. To put this in perspective of the psychological limit, if we were to go back to our organization example of the sales quote the outcome may seem drastic and unattainable but if we were to set bi weekly performance and weekly process goals those 1% increases seem to add up and the notion around the company may turn to focusing our time and energy to the weekly process as opposed to the large outcome goal that creates the psychological limit.

To break through the psychological limit we need to establish a well-structured plan to enhance our daily objectives and narrow our focus points to achievable goals. The top 4 questions to ask yourself in preparing to break your psychological limit can include:

1. What has led to being on the right track or has impeded the process towards our outcome goal?
2. Evaluating our process goal/priority what can be enhanced or maintained?
3. What do you need to do to shift your mindset for development, awareness and ultimately performance?

In breaking your psychological limit you need to create some honest self-awareness of what holds you back and a new mind set to overcome that. The next time that your psychological limit is tested and you feel as though that you can’t take another step forward, ask yourself “have I really got nothing left?” Take a few minutes when the emotions settle down, have a few breaths and refer to your plan to reiterate your direction and intensity of effort. 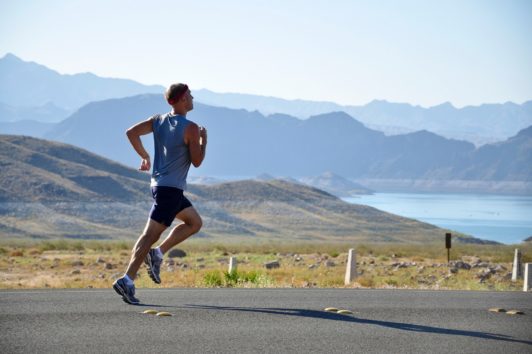 Why is CrossFit SO Addictive? 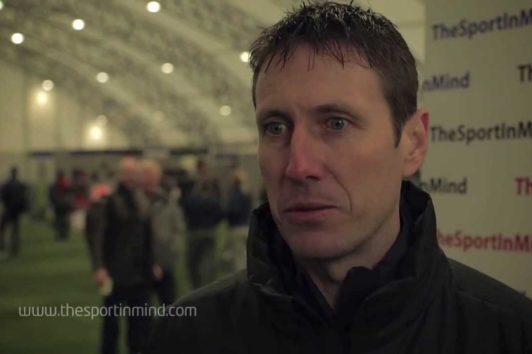 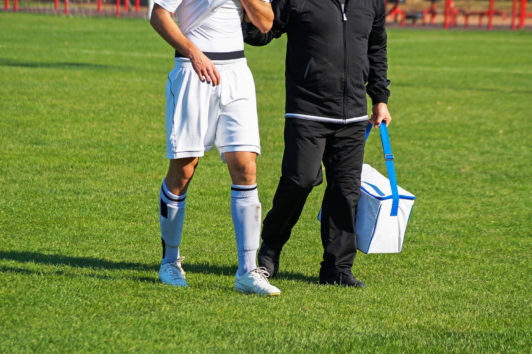