All athletes experience fear or anxiety at some point in their sporting career, but how does the fear of failure effect their actual performance?  Fear of failure can have such a strong presence that it can hold you back from reaching your true potential, which is why it is so important to address the issue. In this article, I will look at some signs an athlete is experiencing fear of failure and what can be done to overcome it.

Fear of failure can be truly detrimental to an athlete’s success. As a coach or sport psychologist there are ways to identify if this is happening. A successful athlete will push themselves out of their comfort zone and take risks, even if those risks could result in failure. An example of an athlete taking a risk is a quarterback who calls his own play instead of following suggestions being given to him by his offensive coordinator because he sees something different on the field that his coach may not. A quarterback understands that sometimes it will pay off and sometimes it won’t, but that is part of the game. Taking too many risks is not necessarily a good thing and they do not always pay off, but it is a fundamental component of being a successful athlete. For some athletes, the thought of making a mistake in front of their coaches, teammates, or fans is so terrifying that they prefer to stay in their comfort zone and do as little as possible to avoid the risk of embarrassment. So, if an athlete is not taking any risks than it may be a sign they are experiencing fear of failure.

The first step in overcoming fear of failure is acknowledgement that it exists and that it is affecting your performance. There will be no way to conquer the fear until this is done. Once this is done, the next step is to build confidence. An athlete without confidence will never succeed and will never overcome their fears. Building confidence can be done in a number of ways, but it often involves the use of optimism. Optimism can be used by the athlete within different methods such as self-talk or visualisation/imagery, and by coaches through praise and making sure they allow their athletes to have fun. Another possible intervention to help with the fear of failure is to look at the benefits of failure. This is not something that appeals to most athletes because they are often very competitive by nature and always want to win. But it is important to remind them that failure creates opportunity to learn and to grow, therefore, it does not always have to be seen in such a negative light. Another useful tool in overcoming fear of failure is to view the situation from a worst-case scenario perspective and then a best-case scenario perspective. What will be the absolute worst if you take a risk and it doesn’t work out the way you planned? Will you lose the game? Be eliminated from a tournament? Miss the chance to go to the Olympics? On the flip side, what good could come out of taking a risk? Looking at it from both sides will help the athlete see the benefits of pushing themselves out of that comfort zone and taking a chance to get them that much farther. 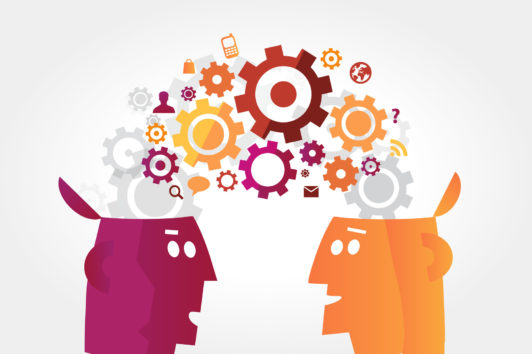 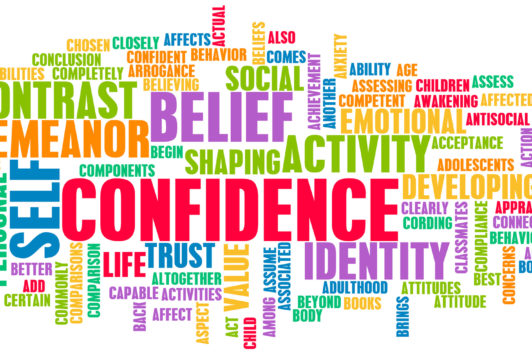 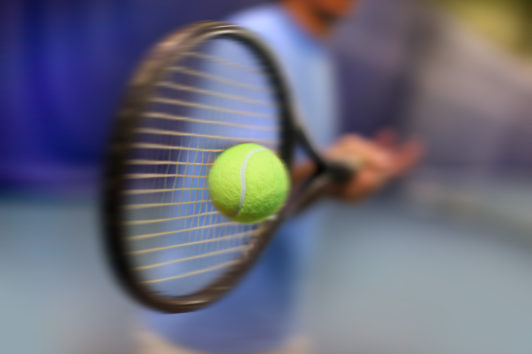