Why is it that some player’s who are labeled as being “less talented” become more successful than their “more talented” peers? This question has frustrated many coaches over the years, and Carol Dweck a professor from Stanford University, believes the answer is down to mindset. Dweck has extensively examined mindset, and argues that there are two fundamental mindsets that people use: the fixed mindset and the growth mindset.

Those with a fixed mindset believe they are born with a certain amount of intelligence or talent, and these abilities cannot be improved. This creates a constant urge to try and look better than other people. Within this mindset you are not interested in learning or bettering yourself, the only thing that matters is looking better than others because; “If you are only born with a certain amount of talent, you have to try create the illusion that you were born with a lot.”

People that possess a growth mindset believe abilities such as athleticism and intelligence etc. can be improved through hard work and persistence. People with a growth mindset generate a capacity for life long learning and constantly strive to improve. When presented with an obstacle, those possessing a growth mindset tend to rise to the challenge. Often, people of the growth mindset do not fear failure; instead, they view it as a chance to improve themselves. They adopt the view that “it’s not always the people born smartest that end up the smartest”.

As part Dweck’s extensive research she carried out two simple experiments on the topic of mindset, both of the studies have great relevance to coaching and the way coaches interact with athletes. In the first experiment Dweck took over three hundred students of similar age and range of ability, and gave them a questionnaire which tested their mindset. The group was split into two; those with a growth mindset, and those possessing a fixed mindset. Each group was then given the same task, a series of increasingly difficult problems. What happened next was extremely interesting.

The fixed mindset group became disheartened extremely quickly when the problems they were given got harder. They started to blame their lack of intelligence for their failure stating, “I guess I’m not good at this type of thing” or “I never had a good memory”. As a result, the majority of the fixed mindset group abandoned the task and failed to solve the set problems.

The findings from the growth mindset group could not have been more different. Despite also struggling with the more difficult problems, they did not appear to blame themselves for their lack of success in failing to solve the more difficult problems. Indeed most did not seem to consider themselves to be failing instead considered themselves as  “not yet successful”. In contrast to the other group, more than eighty percent of the growth mindset group maintained or improved their performance and applied strategies that helped them solve the more complex problems.

The results from this experiments shows that the difference in success was solely down to the students’ mindset. Those who possessed a growth mindset, and believed their performance could be improved simply through effort significantly outperformed those who believed that their talent was fixed. Therefore if coaches want to help their players improve, then a good starting point might be to help them generate a growth mindset.

So how do you help foster a growth mindset? This is obviously a vital question. The findings from the second experiment carried out by Dweck may shed some light on this. Four hundred students were given a series of simple puzzles. When finished each student was given his or her score, alongside some praise. Half the students were praised for their intelligence, i.e. “you must be good at this” while the other half were praised on their effort i.e. “you must have worked hard at this”. Dweck was testing whether the subtle difference in the language used could make a difference to the mindsets of the students. Following this the students were given the choice to take either a difficult or an easy test. Two thirds of the group that were praised for “being good” at the previous task opted for the easy test, to protect their “good” status. In contrast, 90% of the group praised for effort choose the harder test.

The second experiment shows how a simply changing our language can influence the mindset of the recipient. There was a clear propensity for the participants to develop a fixed mindset if praised for being “good” or “talented” at something, while participants displayed a growth mindset when being praised for effort.

This clearly shows the power of the words coaches can use to influence the players they work with. Dweck’s research clearly suggests that developing a growth mindset could be crucial for success in any walk of life. It appears to create a desire to constantly put in effort and improve, as well as helping people become more resilient when faced with failures. It is also clear that a fixed mindset can lead players to avoid challenges and be more likely to give up easily, which in the world of sport is the difference between success and failure.

I hope that both players and coaches enjoyed this article, and it challenged you to think about which mindset you currently possess. For more information please see Carol Dewck’s book:Mindset: the new psychology of success. 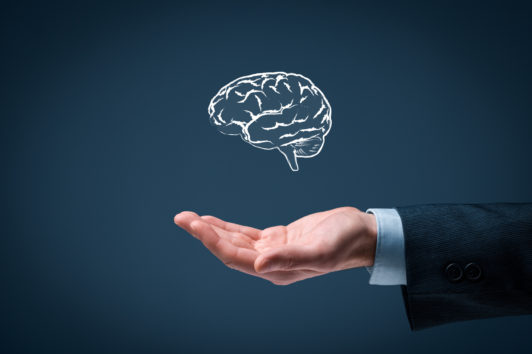 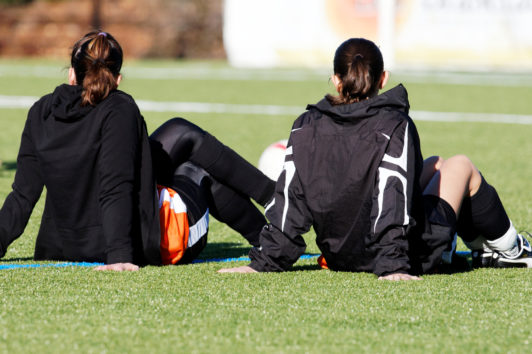 The psychology of managing substitutes 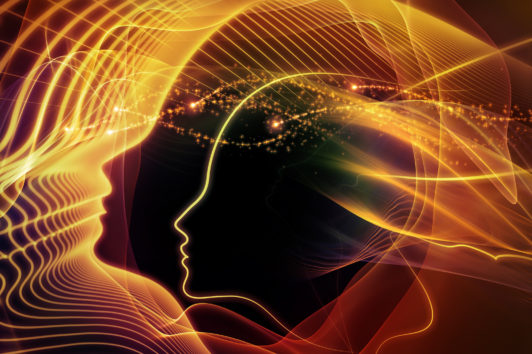 Choking: How do athletes perform whilst under pressure?