The penalty kick is widely considered the most anxiety-provoking situation in all of football. Whether it be a schoolyard match at the local grade school or the final of the World Cup, the pressure on the goalkeeper or the shooter can cause players to second-guess their abilities, shatter their confidence, and ultimately fail the situation due to their anxiety. Often, performance specialists recommend that athletes engage in arousal control or relaxation techniques to combat their anxiety and stop negative thinking. However, research shows that efforts toward self-regulating one’s thoughts can actually lead to an increase in negative experiences (Clark, Ball, & Pape, 1991). This may be caused by excessive thinking, which results in an increased awareness of negative thoughts. (Clark, Ball, & Pape 1991; Purdon, 1999; Wenzlaff & Wegner, 2000).

Recent research has suggested a contrary approach to managing anxiety and negative thoughts. Instead of attempting to regulate or avoid thoughts and emotions, this new line of research suggests that players should develop an open and accepting stance towards their internal states. The techniques of mindfulness and acceptance are what foster this new attitude.  Mindfulness is the act of increasing present-moment awareness of physiological, mental, and environmental events without imposing judgment on the quality or meaning of them (Kabat-Zinn, 1994). In practicing mindful awareness, thoughts are noted as simple passing states in the mind that do not require action. This creates “space” between one’s perception and one’s response and enables a person to respond to situations more objectively, rather than reflexively.  Acceptance involves adapting a willing mindset to experience any emotion or thought that may arise in the context of a particular situation, without having to judge these experiences as positive or negative and without letting these experiences guide behavior. The idea of acceptance is based on the fact that we will experience negative thoughts and emotions as part of normal human life, so instead of trying to fight these experiences, we should view them as natural events in our lives.

By embracing the pressure of high-anxiety situations, like the penalty kick, players can then direct their attention to noticing aspects of the situation that will allow them the best chance to succeed. For instance, a goalkeeper who practices the ideals of mindfulness and acceptance may notice a greater ability to notice the subtle facial expression, eye movement, hip rotation, or striking of the ball from the boot of the shooting player. Likewise, the shooter may find himself able to notice the positioning of the keeper and the open zones of the goal, and have a greater awareness of his shooting leg so that he can strike the ball with greater precision. Both players may also be able to acknowledge the pressure from the match and their team or the roar of the crowd, but be better able to redirect their attention to the present-moment situation of the penalty kick.

Top-level football players such as Cristiano Ronaldo and Lionel Messi possess the focus and poise needed to convert penalty kick situations. As you watch them this World Cup, notice how they exhibit some of the same qualities mentioned above in the mindfulness and acceptance descriptions. These athletes are able to successfully deal with pressure and focus their attention; however, they almost certainly notice the pressure and tension of the game. It is how they deal with this anxiety that matters – not the anxiety itself.

Although perhaps not at the level of the elite athletes in the World Cup, athletes of any skill can benefit from the techniques of mindfulness and acceptance. Training exercises can easily be found online. It may also be helpful to read my other articles on mindfulness and acceptance, as they include directions to further resources. Practicing these exercises several times a day will help you develop greater awareness, and eventually you can translate this awareness to specific tasks and activities, such as penalty kicks. Remember that pressure, anxiety, and self-doubt are normal occurrences in sport. It is how you react to these negative events that will impact your performance. 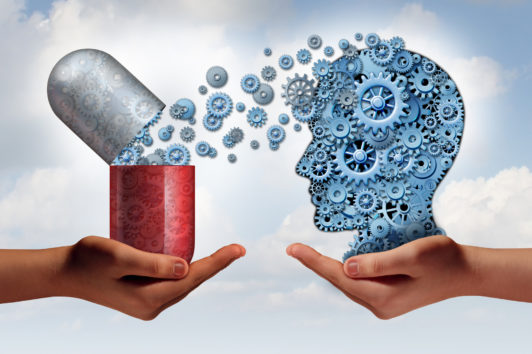 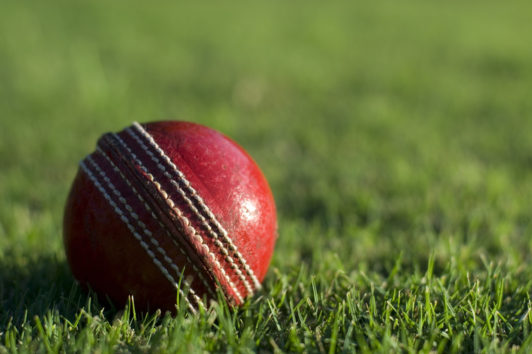 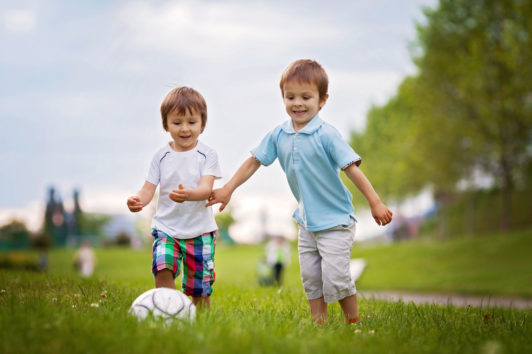