In recent years there has been increasing acknowledgement of the problem of mental health in elite sport. Research shows that while sports people are susceptible to mental health problems to broadly the same extent as the wider community, there are a number of key risk periods – such as times of injury, retirement and competitive failure – when sports people may be particularly vulnerable to illnesses such as depression (Rice et al. 2016; Hughes and Leavey 2012).

In spite of the high incidence of mental health issues, concerns have arisen about the limited support-seeking amongst elite athletes, with stigma and fears of being viewed as weak cited as the most common reason for suffering in silence (Gulliver et al. 2012).

Stigma surrounding mental illness is not limited to a sporting context but is pervasive in society generally. However, it is also notable that stigma is tolerated variably, with research showing ethnic minorities, youth and men are disproportionately deterred from seeking support as a result of stigma (Clement et al. 2015).

Whilst there are variations between sports concerning the extent to which they have sought to address mental health issues, there remains a dominant narrative within sporting culture as a whole which promotes mental toughness.

Mental toughness has been defined by Jones (2002) as a psychological edge that enables you to ‘cope better than your opponents with the many demands (competition, training, lifestyle) that sport places on a performer. Specifically, be more consistent and better than your opponents in remaining determined, focused, confident, and in control under pressure.’ Given the emphasis on coping and control, the concept of mental toughness could be seen to be at odds with concepts of mental illness, with disclosure of mental illness and support- seeking potentially undermined by fears of being perceived as mentally weak (Bauman, 2016).

Indeed, research (not specifically sports-related) has indicated that those who rated high on ‘toughness’ were more likely to take a ‘wait and see’ approach rather than proactively seek treatment for depression (O’Loughlin et al.2011).

This leads to questions about whether the mental toughness narrative undermines efforts at addressing mental illness in sport. Indeed, it is notable that whilst a growing number of high-profile sports people have spoken about their mental health issues (e.g Dame Kelly Holmes, Marcus Trescothick, Damon Hill, Mike Tyson, Freddie Flintoff, Ian Thorpe, etc), the majority have done so once their careers have concluded, when there is less at stake professionally and perhaps also at a time when they are less immersed in a sporting culture that is uncomfortable with vulnerability.

That said, mental toughness interventions delivered by sports psychologists can also facilitate good mental health, with athletes who demonstrate high on mental toughness scales also tending to rate higher on the indices of mental health (Gucciardi et al. 2016). Promoting mental health and promoting mental toughness from this perspective can be complementary rather than oppositional stances, as long as there is space within these narratives for expressions of distress. However, recent research by Doherty et al. (2016) on the experience of depression in elite male athletes noted that there was little scope for athletes to admit vulnerability, stating ‘in addition to their worth being conditional on results, performances, and actions on the sporting stage, they were expected to express positivity, deny weakness, display emotionless qualities and fit the script of the mentally tough athlete’.

This fits with my experiences of working as a psychotherapist with sports people. Even when clients have the courage to acknowledge that they are struggling, accepting support is another challenge and seen as evidence of not coping. While mental toughness and coping go hand in hand, in the eyes of many, for coping to really count it must be done alone. Seeking out and committing to therapeutic input often seems to be a frightening prospect and one that challenges a sports person’s idea of themselves as mentally tough. Instead, people who are experiencing difficulty are prone to avoiding: avoiding feelings, denying vulnerability and ignoring what’s actually going on, as ways of maintaining the mentally tough persona, but at a cost. Often ways of avoiding difficult feelings become problems in themselves, such as excessive alcohol use, gambling, emotional disconnection and numbness, relationship problems, etc.

The barriers to expression of mental health issues and support-seeking are not only mediated by the cultures – sporting and otherwise – that someone identifies with. How people cope with distress is also a feature that arises at the individual level from childhood experiences of close attachment relationships (see attachment theory). Someone with a responsive caregiver, who was available to assist a child in the regulation of their emotional states, develops more adaptive coping strategies for times of crisis, being able to flexibly shift between self-regulatory strategies and turning towards others, with an expectation of others as reliable and available to offer comfort. Someone with an early experience in which caregivers were absent, either physically or emotionally, would not develop the expectation of others as emotionally responsive and would tend to withdraw and isolate at times of crisis with an over-reliance on coping alone.

To seek support and be comfortable doing so is not easy. First, a client has to tolerate stigma, both from others and their own internalised self-stigmatising beliefs. They must also be able to acknowledge a need for support without it presenting an intolerable challenge to their self-image.

Sporting organisations have a key role to play in encouraging this by moving towards a culture which supports rather than undermines recovery and values personal development as well as performance goals (Doherty 2016). This can be achieved by supporting athletes’ efforts at self-care, recognising key trigger points for mental health issues and actively encouraging the use of therapeutic input. Sports counselling or sports psychotherapy can help athletes expand their tolerance of difficult emotions, and broaden their self-identity and self-worth beyond sport whilst also honouring the many positives of a sporting career. Sport also needs to embrace a more nuanced understanding of mental toughness. To my mind, mental toughness is not just about coping and motivation, but also about facing – rather than avoiding – what is uncomfortable, and having the courage to acknowledge vulnerability and seek support at times of crisis.

Jones, Graham. “What Is This Thing Called Mental Toughness? An Investigation of Elite Sport Performers.” Journal of Applied Sport Psychology 14.3 (2002): 205-18. 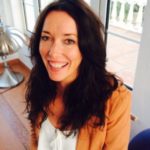 I am a UKCP registered Psychotherapist with a developing practice working with sports people, typically on problems outside of sports which may be impacting upon commitment to training and sports performance, such as depression, anxiety, relationship issues and substance misuse amongst other things. I am undertaking doctoral research on the subject of mental health in elite sports and am available to offer consultative support to sports psychologists around clients presenting with mental health issues. 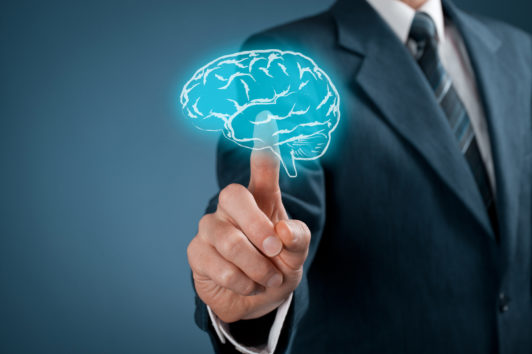 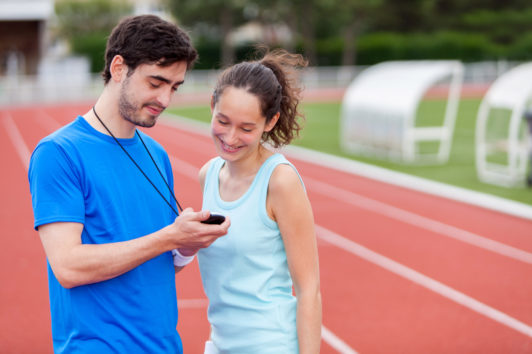 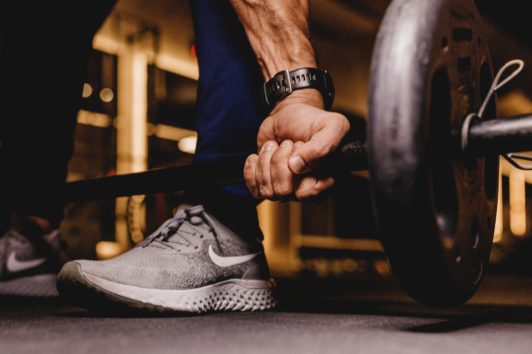 Never Stop Trying to Get Better