In may 2013, Alex Fergunsons`26 years, successful leadership of Manchester United came to an end. During his career as manager, the club won the Premier League 13 times and Champions league both in 1999 and 2008. Stories about “hairdryer-treatment”, fatherly leadership and the fact that he rebuilt winning teams again and again, makes him not only one of the best managers in english footballs history – but also a legend.

David Moyes, the former Everton manager, was chosen to take on one of the toughest jobs in the world of sports. Currently Man Utd is struggling in the league, 10 points behind leader Arsenal. And the FA-cup exit against Swansea, carried more wood to the fire for the supporters demanding Moyes` handing in his resignation.

Moyes took with him his current coaching-staff from Everton to Man Utd – and cut loose Alex Fergusons`co-workers, Renè Meulensteen, Eric Steele, Mike Phelan. A whole new performance environment is to be established at Old Trafford under David Moyes`leadership with Phil Neville, Ryan Giggs, Chris Woods and Steve Round as his be-trusted coaching staff.

Lets take a look at what group psychological factors, that might influence Man Utd during this process. A whole new coaching staff, new manager and some new players – changes the groups dynamics. According to Bruce Tuckmans` (1965) linear perspective theory on development of groups – a new group go through 4 stages. The stages of forming, storming, norming and performing.

Phase one; Forming of a group. New relationships is now to be established. Team members are oriented towards sorting out leadership and coaching-style of their new coaches and trying to reestablish their role in the group. In this phase, players tend to be dependent on their leaders – figuring out their roles, comparing new philosophy with former philosophy etc. The team is also in a testing phase – where new ways to work and look at things is introduced and incorporated as a team standard. This first period often seems friction-free and so it did for Manchester United in pre-season. Players where positive to the new coaches, training regime and looked forward to develop under their new manager.

The second phase of group development; storming – is characterized by more friction than phase one. There is a major pressure on a performance-group like Manchester United and this nurtures both interpersonal conflict, resistance to the leaders and resistance to be controlled by the groups norms. This is always the case at Man Utd, but taking in consideration the group-psychology perspective – the challenge becomes even more evident. Some players taking a more active approach to the new regimen, whereas others favor a more defensive style – choosing safety. These differences in perspective creates potential conflicts among players, but also among players and coaches. According to Bennis and Sheperd (1956) frustration, emotional struggles and direct rivalry over the leader position in the performance group are clearly evident during this phase. Managers and coaches need to be aware of this situation and expect it to take place. Seems for Manchester United that this phase surely is taking parts in a critical part of the year – when they rather should be performing. Hopefully players, fans and manager will endure this phase in order to evolve into a more productive developmental stage as a team.

The third stage is named; norming – where hostility and friction within the team is replaced by development of group cohesion. Group cohesion is defined by Carron, Brawley and Widmeyer (1998) as “a dynamic process that is reflected in a the tendency for a group to stick together and remain united in pursuit of its instrumental objects and/or for the satisfaction of member affective needs” (p. 213). Solidarity within the team, cooperation and a sense of unity in the quest of fulfilling a common goal – now becomes the teams major concern. The team roles is more clarified and a environment for performance development emerges. Players, coaches and manager strives after their common goals and to maximize efficiency within the team. It is labelled by Tuckman (1965) as a “patching-up” phase – where the norms and values of the team evolves and becomes evident. Bennis and Shepard (1956) also describes the resolution of authority problems as a key element during this stage. When a team transits into this stage – the hope and dream is to evolve into stage four; performing. Group cohesion is strong. Problem solving willingness is high and the team has developed routines and roles for working through difficult tasks and challenges. The primary goal is team success, and every team member strives to attain this shared objective.

This last phase is where Alex Ferguson took his Manchester United during the same group developmental processes as David Moyes is being challenged with. For all Man Utd fans – lets hope Moyes` has the ability to work through this process and that fans, players, co-workers and board-members has the insight to let the team develop once again. 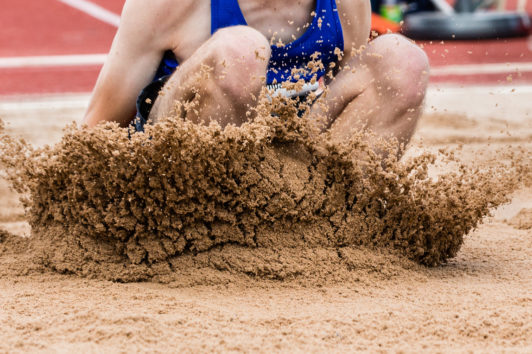 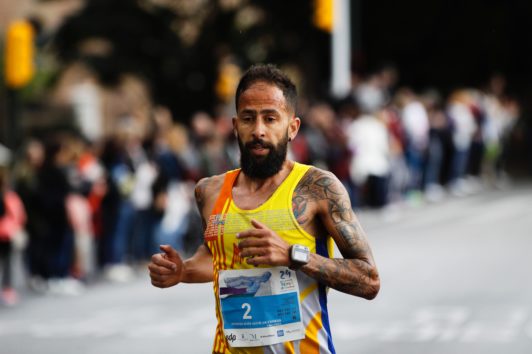 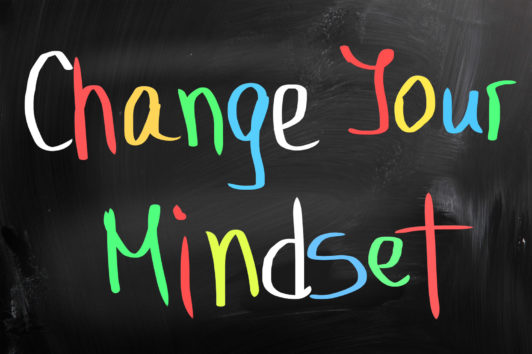