Who would have thought that, in a sport with the participation of over 60 million girls and women worldwide, somehow women coaches are still largely underrepresented on the football pitch (Norman, 2010)? It seems as though the transition from player to coach is not being made… Why?

Title IX was enacted in 1972 in the USA, with the purpose of trying to even out the playing field by requiring the same amount of money be placed in educational programs for both males and females, including sports (Acosta & Carpenter, 2012). Acosta and Carpenter (2012) found in their longitudinal, 35-year study an immediate positive response, with more than 90% of women’s NCAA teams having female coaches in 1972. However, there has since been a large decrease, with only 42.9% of female coaches in the NCAA in 2012.

There are speculations that there are just too many external barriers, with issues such as unequal assumption of competence, fear of lesbianism, lack of female mentors, and hiring from a principle of homogeneity, where male administrators hire male coaches due to their similarities (Kilty, 2006). Not to mention the internal barriers that female coaches have been found to have to cope with, such as perfectionism, lack of assertiveness, inhibition in promotion of accomplishments, and the high stress of balancing work and personal life (Kilty, 2006).

While male coaches may experience similar stressors, recent research recognized that the socio-historical context has been left out of previous research, and that women are more susceptible to some of them. Recent research has found that female coaches lack the confidence to take on higher leadership positions, for example (Norman, 2014). Given that football is a male-dominated sport and that there is a lingering stigma that women’s sport is viewed as secondary to men’s, women coaches do not feel confident in their ability to take on higher positions of leadership (Norman, 2014). In addition, there is the belief that women’s coaching experiences are shaped by historical and cultural restraints, and the fact that a sport coach is not viewed as a “feminine” career creates a belief that leads women to consider themselves unfit for a higher or more senior coaching position (Norman, 2014).

Female coaches need to be aware of these constraints and act accordingly. They need to believe in themselves and their abilities, overcome adversity, and not allow themselves to be influenced by historical or cultural factors. However, the responsibility does not only fall on the women. Football administrators and male coaches need to do their part. They need to view these female coaches and treat them for what they truly are, first and foremost: COACHES. They need to set the assumptions and stereotypes aside and view their female counterparts as equals. It is the responsibility of everyone involved in football, at all levels and in all positions, to do their part in ensuring a level playing field with regards to gender. 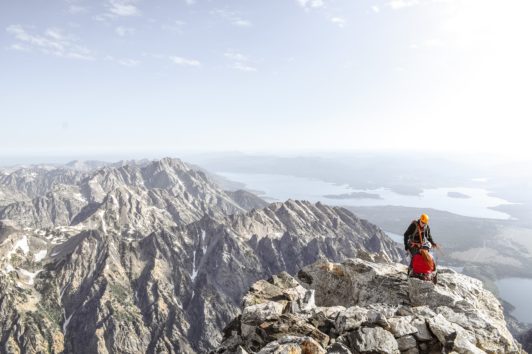 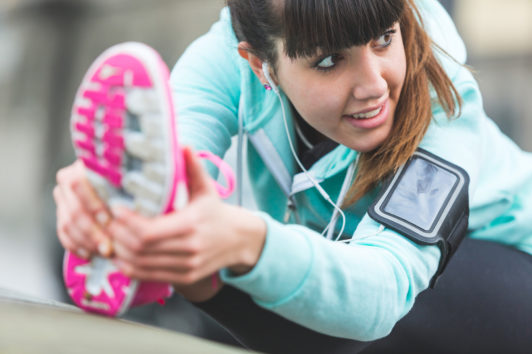 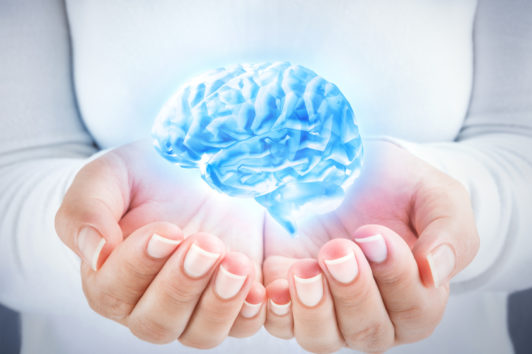 Reaching Your Potential – An Optimum State of Mind